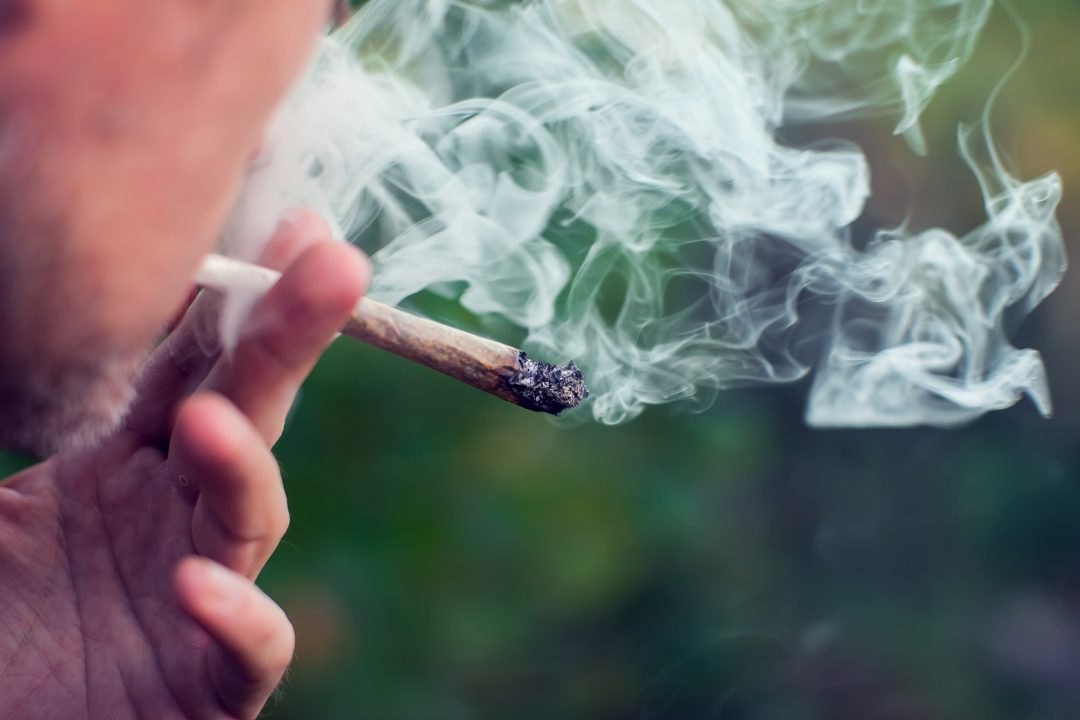 A Scientific E-Poster to be presented at the 2021 ARRS Virtual Annual Meeting reveals increased rates of emphysema in marijuana smokers, compared to both non-smokers and tobacco-only smokers, as well as greater rates of paraseptal emphysema.

Noting the lack of data concerning the physical effects of marijuana on the lungs, “given that marijuana use is increasing, particularly within nations such as Canada, that have legalized the substance, it is important for us, as radiologists, to define specific findings associated with its consumption,” the authors of this ARRS Annual Meeting E-Poster concluded.