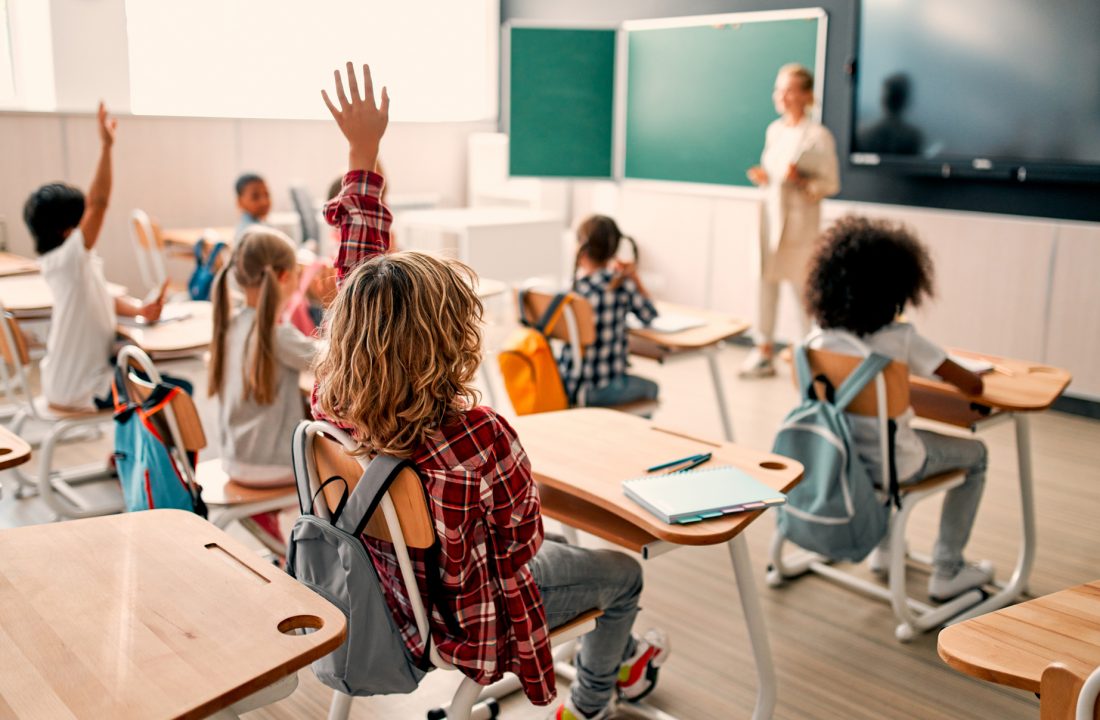 Cognitive development in children could be affected regardless of which biological parent has type 1 diabetes, according to research publishing April 19 in the open access journal PLOS Medicine. The research shows for the first time that having a parent with a chronic disease like type 1 diabetes may be associated with lower school performance rather than maternal high blood sugar during fetal development.

The influence of maternal diabetes during pregnancy on the cognition of their children has been widely researched. Glucose crosses the placenta and maternal high blood sugar, hyperglycemia, can affect fetal development including the baby’s brain. There is little evidence on different diabetes subtypes and the effect of having a father with type 1 diabetes.

Anne Lærke Spangmose and colleagues from Copenhagen University Hospital, Denmark obtained data from Danish registers and also on test scores in math for grades three and six, and reading for grades two, four, six and eight. The team included 622,073 children between 6-18 years old attending public schools over a seven-year period. There were 2,144 children with mothers with type 1 diabetes, 3,474 children with fathers with type 1 diabetes, and 616,455 children from the background population. Children of mothers and fathers with type 1 diabetes had mean scores of 54.2 and 54.4 respectively, compared with mean scores of 56.4 in children from the background population.

The team acknowledge that having a parent suffering from a serious chronic disease like diabetes could cause stress and be detrimental to a child’s school performance. However this study suggests a different explanation for previously observed adverse effects of maternal type 1 diabetes during pregnancy on children’s cognitive development.