Ovarian cancer in a nutshell 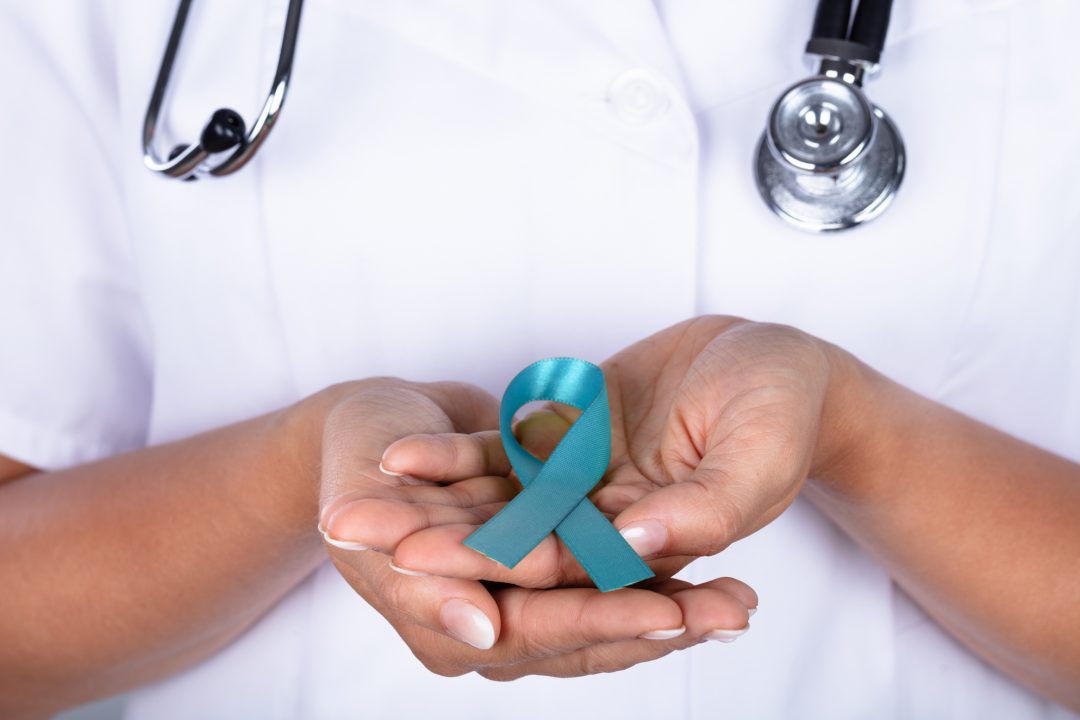 No fewer than 11 women die of ovarian cancer every day in the UK, equivalent to more than 4000 per annum.1 About 7,500 women are diagnosed with ovarian cancer each year in the UK and the incidence has remained stable since the early 1990s.1

Ovarian cancer accounts for 2% of cancer cases in the UK and the peak incidence occurs in the 75-79 year age group.1  However, it also affects younger age groups – about 1000 women under the age of 50 develop ovarian cancer every year.2 BBC presenter Dianne Oxberry died at the age of 51, just 10 days after receiving a diagnosis of ovarian cancer (See Dianne’s story).

As with other cancers, if diagnosed at the earliest stage, the five-year survival is greater than 90% (i.e. 9 in 10 women will survive for five years)  but the majority – about two thirds of women – are diagnosed late, when the cancer is harder to treat.1  Over a quarter of women with ovarian cancer (27 per cent) are diagnosed through an emergency presentation such as Accident and Emergency.3 Moreover, almost half of women (45 per cent) must wait three months or more from first visiting their GP to getting a correct diagnosis.⁸

Ovarian cancer is very definitely NOT silent but the symptoms are somewhat non-specific and can be mistaken for other things such as irritable bowel syndrome or ovarian cysts.

The symptoms of ovarian cancer are:

There can also be

Symptoms will be frequent, persistent and new for the patient.

B is for bloating that doesn’t come and go

E is for eating difficulty and feeling full more quickly

A is for abdominal and pelvic pain you feel most days

T is for toilet changes in urination or bowel habits

Several organisations exist in the UK and worldwide to provide support for women and raise awareness of ovarian cancer. These include: