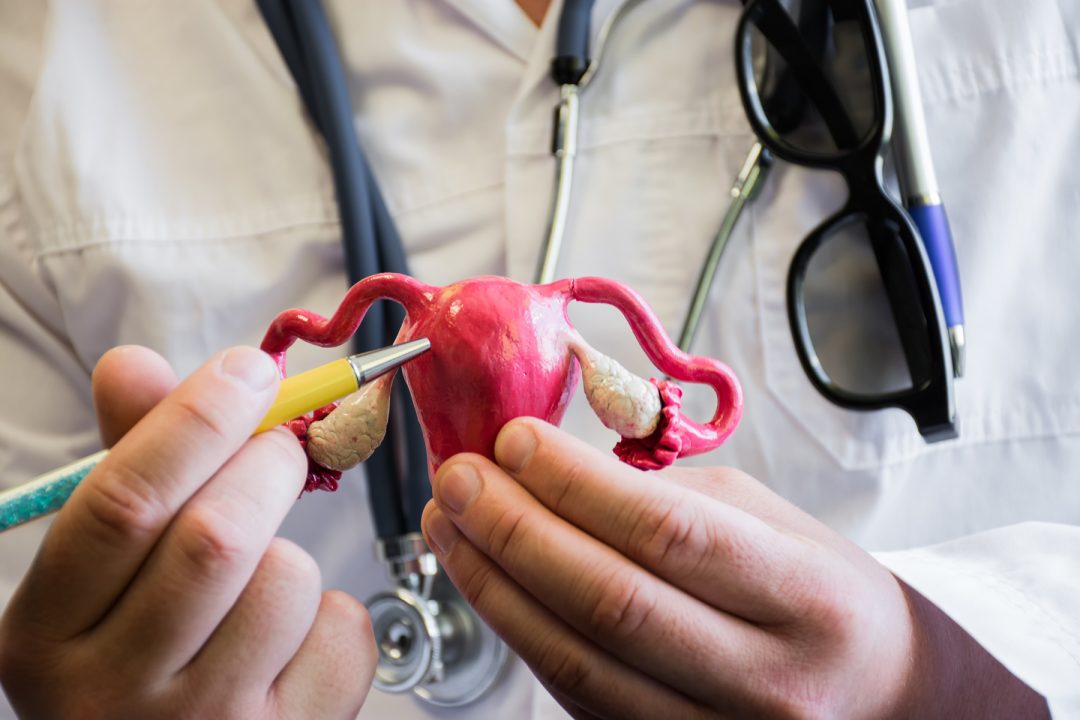 Trametinib, a drug treatment for skin and lung cancers, appears to slow the progression of low-grade serous cancer of the ovary and to increase the number of patients responding to treatment.

Researchers reported these findings on February 3. 2022 in The Lancet.

Professor Charlie Gourley, Clinical Director, Cancer Research UK Edinburgh Centre, University of Edinburgh and senior author, said, “These findings represent a step change in the management of this difficult to treat cancer. We now need to build on this to provide further improvements in outcome for these patients.”

As background, the authors noted that low grade serous ovarian cancer accounts for five per cent of epithelial ovarian cancers, which, in turn account for 95 per cent of the disease diagnoses. It appears most often in young women and is usually diagnosed at an advanced stage of disease

Surgery is the most common treatment. Clinicians also use chemotherapy, but the response rate is low and the relapse rate is about 70 per cent.

Investigators conducted this new randomized phase 2/3 trial at 84 hospitals in the USA and UK. Eligible subjects were 18 years-old or older and had been diagnosed with recurrent low-grade serous carcinoma. They had received at least one platinum-based regimen of care, but not all five standard-of-care drugs.

Of the 260 subjects, 130 received trametinib and 130 received either hormone therapy or chemotherapy. The study was open-label, and subjects and their doctors knew what was being prescribed.

The primary endpoint was progression-free survival while receiving randomized treatment, measured by imaging at baseline, once every 8 weeks for 15 months, and then once every 3 months thereafter.

Median progression-free survival in the trametinib group was 13 months compared with 7.2 months in the standard-of-care group, a statistically significant difference (p<0·0001).

Trametinib subjects achieved a fourfold increase in response to treatment compared with those on standard care.

The side effects of trametinib in these ovarian cancer patients included fatigue, skin rash and gastrointestinal problems. These side effects were similar to those experienced by patients who have received trametinib treatment for other cancers.