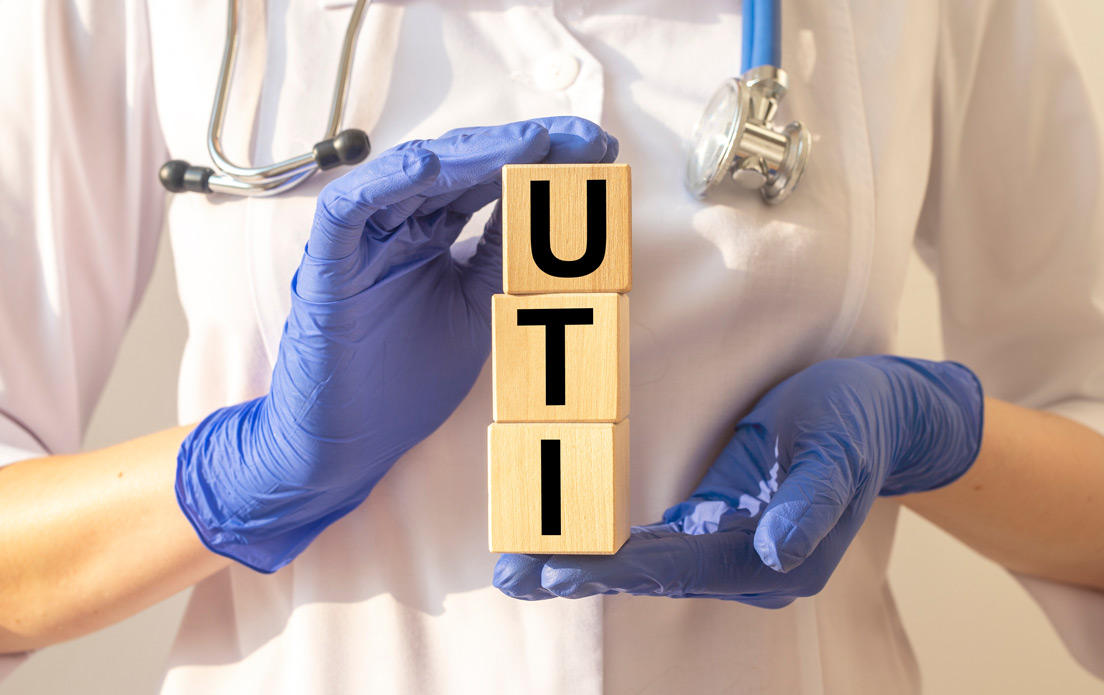 Methenamine hippurate could be as effective as antibiotics for preventing recurrent urinary tract infections (UTIs), according to a recent alert from the National Institute for Health and Care Research (NIHR). This was the conclusion of the ALTAR trial, a randomised, controlled study that compared twice daily methenamine hippurate with daily doses of one of three antimicrobials (nitrofurantoin, trimethoprim or cefalexin) in women with a history of recurrent UTIs.1

The 12-month study found that the incidence of symptomatic, antibiotic-treated UTI over the 12-month treatment period was 0.89 (95% CI 0.65-1.12) episodes per person year in the antibiotic group and 1.38 (95% CI 1.05 to 1.72) in the methenamine hippurate group giving an absolute difference of 0.49 (90% CI 0.15 to 0.84)). This means that the methenamine hippurate treatment was non-inferior to antibiotic prophylaxis. Adverse effects were mostly mild and similar in the two groups. Women in both groups were highly satisfied with their treatment but found taking antibiotics more convenient (once daily vs. twice daily).

Methenamine hippurate works as a urinary antiseptic. In an acidic environment, methenamine is hydrolysed to ammonia and formaldehyde. Formaldehyde is a non-specific bactericide that denatures bacterial proteins and nucleic acids.

This study is important because recurrent UTIS (at least two episodes in the preceding six months or three episodes in the past year) in women represent a significant healthcare burden. Acute UTIs are not uncommon in women and about one in four women with one UTI episode will go on to develop frequent recurrences. Current treatment guidelines recommend the use of daily, low dose antibiotics as the standard prophylactic treatment for recurrent UTI.

In view of concerns about antibiotic resistance, alternatives to long-term antibiotic treatment are needed and in line with the UK’s 5-year national action plan for antimicrobial resistance. The authors of this study concluded that “The increased rates of antimicrobial resistance development associated with the antibiotic arm, as shown in the primary uropathogen E coli, might encourage patients and clinicians to consider methenamine hippurate as a first line treatment for UTI prevention in women.”

In the UK methenamine hippurate (Hiprex TM) is available as a Pharmacy (P) medicine.