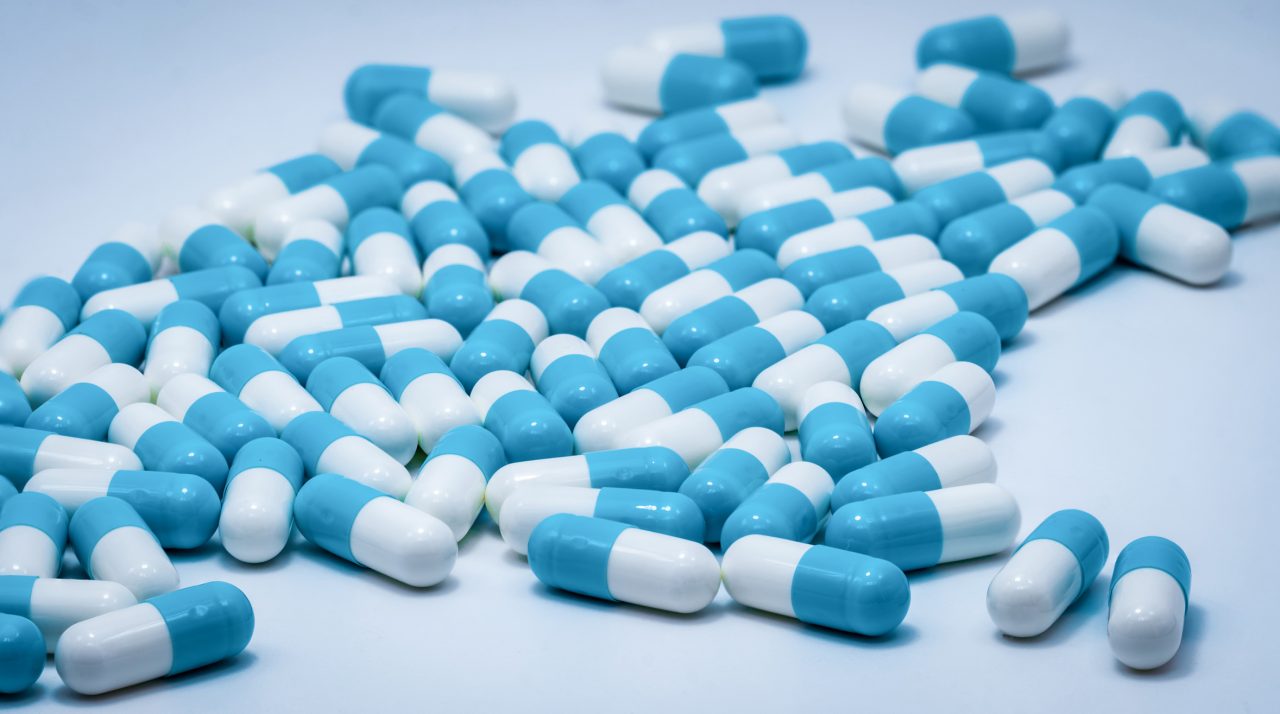 New research has moved a step closer to harnessing viruses to fight bacterial infection, reducing the threat of antibiotic resistance.

A growing number of infections, including pneumonia, tuberculosis, gonorrhoea, and salmonellosis, are developing antibiotic resistance, which means they becoming harder to treat, resulting in higher death rates, longer hospital stays and higher costs.

Phage therapy is the concept of using viruses (known as phage) that are harmless to humans to kill bacteria. Phage therapy can be used in combination with antibiotics to cure infections more effectively, and reduce the opportunity for bacteria to develop antibiotic resistance. However, bacteria can also evolve resistance to phages.

The new study by the University of Exeter, published in Cell Host Microbe, has cast new light on how to best combine antibiotics and phage therapy. Researchers conducted laboratory experiments on Pseudomonas aeruginosa a bacterium which causes disease in immunocompromised and cystic fibrosis patients. They exposed the bacterium to eight types of antibiotics — and found differences in the mechanisms by which the bacteria evolve resistance to phages, which affect how harmful they are.

Viruses penetrate molecules on the cell surface to infect bacteria. Like the human immune system, bacteria have their own CRISPR defence system, made up of proteins that fight off infection. As in human immune responses, this means that the virus infects the bacteria, and is then killed. In the process, the bacteria’s CRISPR system learns to recognise and attack the virus in future.

However, the bacteria have a second defence option. They can also change their own cell surface to ward off infection, losing the receptor to which phages normally attach. This option comes with a cost to bacteria — the bacteria become less virulent, meaning they no longer cause disease, or the disease becomes less severe.

In the study, four of the eight antibiotics tested caused a dramatic increase in the levels of CRISPR-based immunity. These antibiotics are all bacteriostatic — they do not directly kill cells but act by slowing down cell growth.

Professor Edze Westra, of the University of Exeter, said; “Antibiotic resistance is a major public health issue, and we need to take swift and urgent action. Phage therapy could be an important part of the toolkit, in reducing antibiotic use, and in using them in combination to increase their efficiency. We found that by changing the type of antibiotics that are used in combination with phage, we can manipulate how bacteria evolve phage resistance, increasing the chances that treatment is effective. These effects should be considered during phage-antibiotic combination therapy, given their important consequences for pathogen virulence.”

Phage therapy was first used in 1919, when Parisian microbiologist Félix d’Hérelle gave a phage cocktail to a 12-year-old boy, apparently curing his severe dysentery. Yet despite early promise, research dried up in the 40s as the world began to adopt the quick medical fix of antibiotics.

Now, research is again gathering momentum as part of the solution to reduce antibiotic resistance. Although a promising alternative with some remarkable case studies of phage therapy working in individuals, one obstacle to wider use is that bacteria can rapidly evolve resistance to phages, via CRISPR-Cas immunity or via modification of their surface.

Lead author Dr Tatiana Dimitiru, of the University of Exeter, said: This study provides fundamental insight into the constraints of CRISPR immune systems in the face of viruses. It was recently discovered that many CRISPR-Cas immune systems are associated to cell responses that make bacteria slow or stop growth upon phage infection, and we speculate that this may be important for cells to trigger an effective immune response.

This research was funded through grants from the European Research Council under the European Union’s Horizon 2020 research and innovation programme.