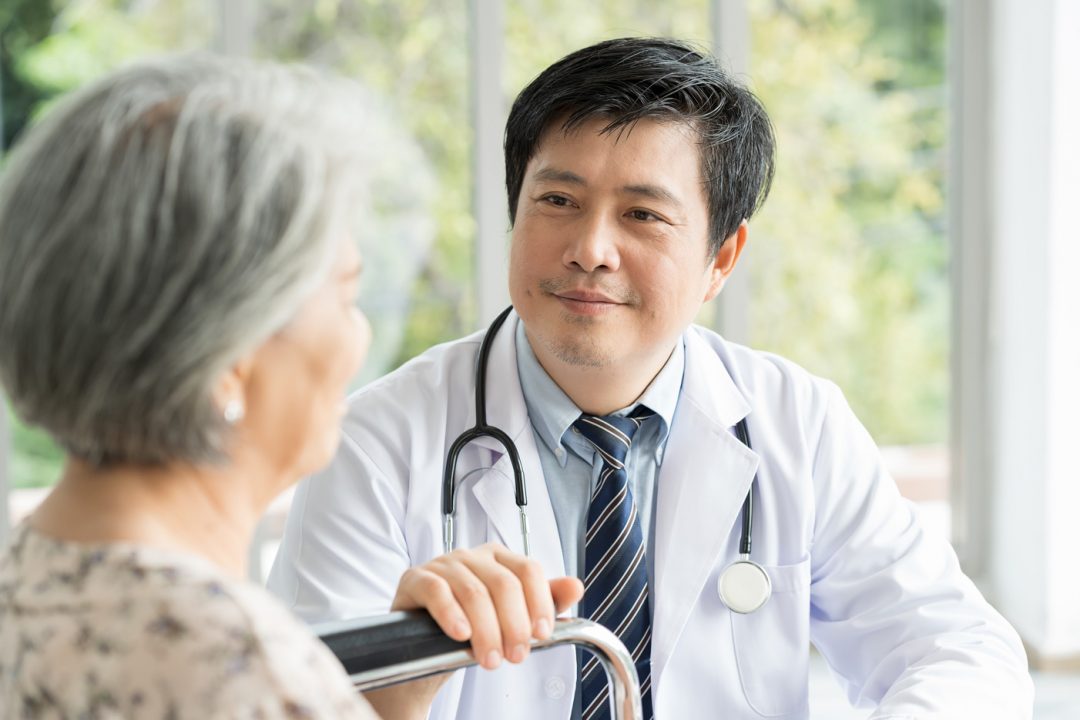 Introducing copayment elimination in primary care in Sweden for the over-85s has not caused a rise in the number of health care visits. In terms of achieving the intended effect, the reform thus appears to have failed, a University of Gothenburg study shows.

The study, published in the Journal of Health Economics, is based on register data from 2014–2018 in Region Stockholm and Region Västra Götaland. Nationwide, primary care has been free of charge for people aged 85 and over since 2017.

In waiving these patient user charges for primary care, the decision makers’ intention were, above all, to reduce the risk of older people opting not to seek the medical care they actually need. For those who had major care needs and required repeat visits, the out-of-pocket charges had been seen as problematic despite being capped (the annual maximum limit).

The findings of the current study indicate that this risk is insignificant. Older people in the two regions studied did not generally avoid seeking health care because of the consultation charge.

What the researchers found was that people approaching the 85-year mark were able to delay primary care visits for up to four months. However, this applied not to physician consultations but only to other planned appointments or follow-up visits.

The study’s first and corresponding author, Naimi Johansson, has a doctorate from Sahlgrenska Academy, University of Gothenburg, where the study was conducted. She is now a health economist at Region Örebro County.

“People approaching the age threshold for free primary care put off some visits, but we don’t see any evidence in the study that these delayed visits have any serious repercussions on their health,” she notes.

Redistribution with no health impact

From an economic viewpoint, waiving these charges means redistributing public resources from the state to sick seniors. However, in the regions investigated, it was not possible to demonstrate any major health effects, measured in terms of mortality and hospital admissions.

One unforeseen consequence of the postponed visits was that the age threshold for the charge waiver brought certain changes in healthcare costs. In Region Västra Götaland, costs decreased by approximately SEK 265,000 annually, against a rise of approximately SEK 501,000 a year in Region Stockholm.

The decrease in Region Västra Götaland resulted from fewer visits by older patients to non-physician health care professionals in the months just before the patients’ 85th birthdays. In Region Stockholm, visits of this kind that were postponed ahead of the patients’ 85th birthdays were replaced by physician visits after the dates concerned.The research study is a collaboration between the University of Gothenburg, Region Örebro County, Örebro University and Monash University, Australia.