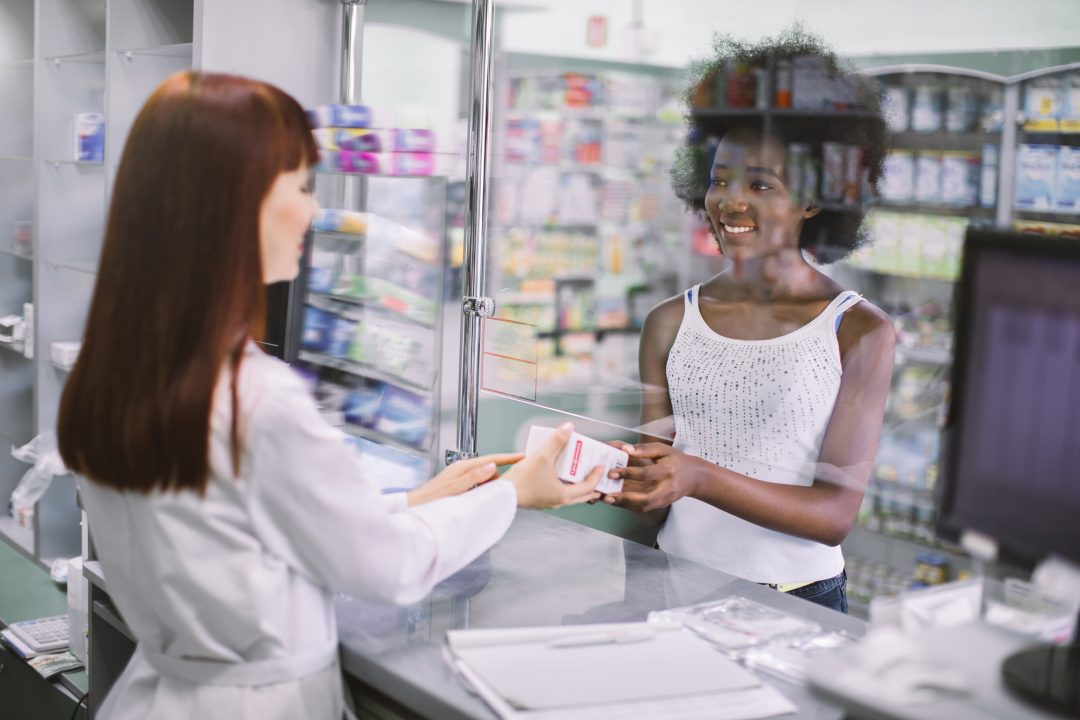 Almost three-quarters of antibiotics prescriptions to patients aged 65 years or older, and two thirds to Black patients, are inappropriate, according to a study analysing over 7 billion visits to doctor’s offices, hospital clinics and emergency departments by US adults and children over 7 years.

The study by Dr Eric Young from the University of Texas Health Science Center, San Antonio, USA, and colleagues is being presented at this year’s European Congress of Clinical Microbiology & Infectious Diseases (ECCMID) in Lisbon, Portugal (23-26 April).

Of these visits 11% (almost 8 million) resulted in antibiotic prescriptions. The most common reasons for inappropriate prescriptions were for illnesses that are not caused by a bacterial infection such as non-bacterial skin conditions, viral respiratory tract infections, and bronchitis.

Antibiotics are one of the great advances in modern medicine, but their over prescription has led to resistant bacteria that are becoming more difficult, and sometimes impossible, to treat. Antibiotic prescribing remains far higher in the USA than in many other countries, despite efforts to reduce inappropriate prescribing. An estimated 80-90% of antibiotic use occurs in the outpatient setting, and in 2020, almost 202 million courses of antibiotics were dispensed to outpatients in the USA [1].

While efforts have been made to improve antibiotic use in the overall patient population, few studies have explored how antibiotic prescribing is influenced by patient demographics, such as race/ethnicity, age, and gender.

To provide more evidence on prescribing patterns, researchers examined disparities in rates of overall and inappropriate antibiotic prescribing by patient demographics in outpatient physician offices across the USA.

Their findings are based on prescribing data from the US CDC National Ambulatory Medical Care Survey (NAMCS) covering more than 5.7 billion adult (aged 18 and older) and 1.3 billion children visits to outpatient practices between 2009 and 2016, across all 50 US states and Washington DC [3].

Using this information, researchers evaluated overall and inappropriate use by race/ethnicity (White, Black, more than one race, Hispanic/LatinX, and other), age group (younger than 18 years, 18 to 64 years, and older than 64 years), and gender (male and female).

When they looked at the data in more detail, they found that almost two-thirds (64%) of antibiotic prescriptions written to Black patients were inappropriate, and over half (58%) to Hispanic/LatinX patients. Similarly, three-quarters (74%) of prescriptions dispensed to patients aged 65 years and older, and over half (58%) to males, were deemed inappropriate.

“Our results suggest that Black and Hispanic/LatinX patients may be not be properly treated and are receiving antibiotic prescriptions even when not indicated”, .says Dr Young. “We know that physicians typically send patients home with antibiotics if they suspect their symptoms may lead to an infection. This practice becomes more common when patients are unlikely to return for a follow-up visit (i.e., no established care within a clinic or hospital system), which more frequently happens in minority populations.”

He continues, “In older adults, inappropriate prescribing in primary care is associated with a wide range of adverse outcomes, including emergency hospital attendances and admissions, adverse drug events, and poorer quality of life. Our results underscore that strategies to reduce inappropriate prescribing must be tailored for outpatient settings.”

This is an observational study, so no firm conclusions can be drawn about cause and effect, and it only looked at outpatient visits. In addition, specific pertinent information, like patient allergies, antibiotic-indicated diagnoses, and physician characteristics, were not available, and the researchers cannot rule out the possibility that other unmeasured factors may have affected the results.