No glaucoma risk with hormonal contraceptives 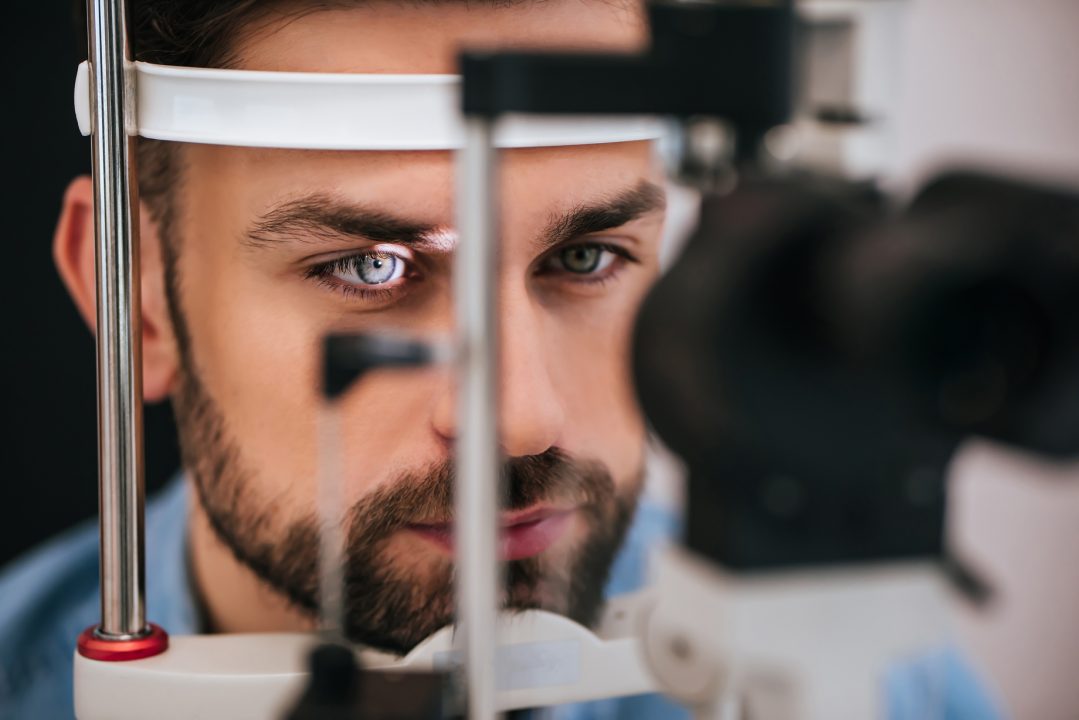 Women who currently use hormonal contraceptives face more than a 2-fold higher risk of developing glaucoma, according to an analysis of electronic medical records for women aged 15-45 years from 2008 to 2018. The analysis included 2,366 women who developed glaucoma and 9,464 controls.

Women with more than four prescriptions for hormonal contraceptives in the last two years had a higher risk of developing glaucoma than those taking one or two prescriptions.

“The risk of glaucoma with hormonal contraceptives is low and should not dissuade women from taking these medications. Women on hormonal contraceptives who experience visual changes should have these symptoms examined by an ophthalmologist,” said senior author Mahyar Etminan, PharmD, MSc, of The University of British Columbia, in Canada.