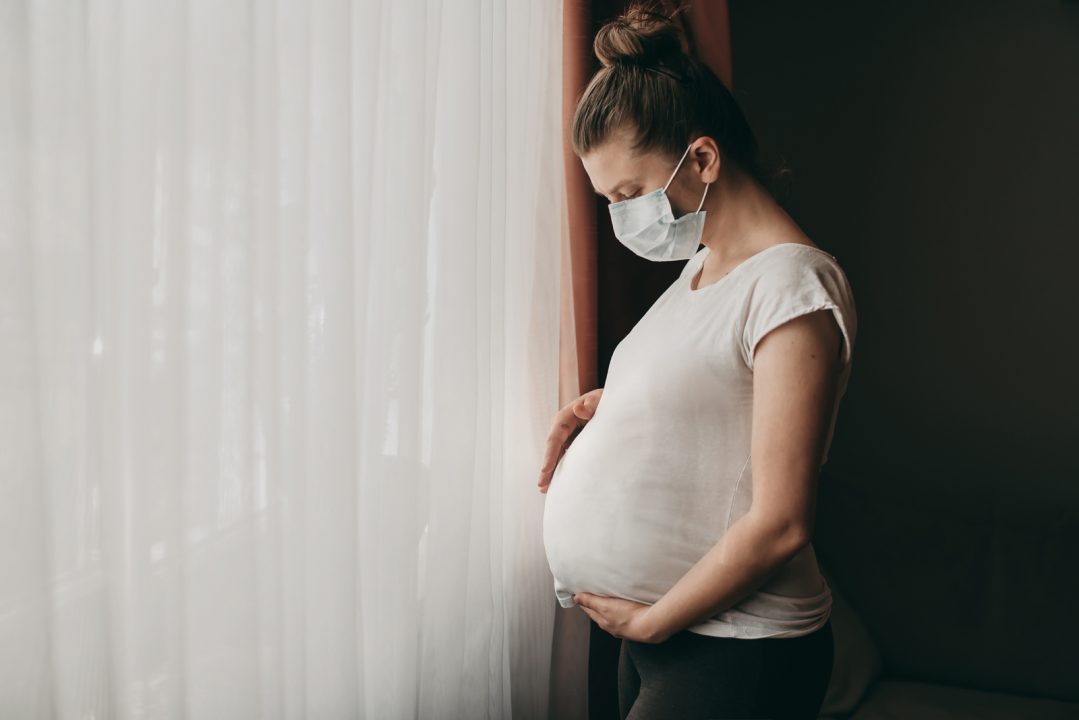 In a worldwide study of 2,100 pregnant women, those who contracted COVID-19 during pregnancy were 20 times more likely to die than those who did not contract the virus.

UW Medicine and University of Oxford doctors led this first-of-its-kind study, published today in JAMA Pediatrics. The investigation involved more than 100 researchers and pregnant women from 43 maternity hospitals in 18 low-, middle- and high-income nations; 220 of the women received care in the United States, 40 at UW Medicine. The research was conducted between April and August of 2020.

The study is unique because each woman affected by COVID-19 was compared with two uninfected pregnant women who gave birth during the same span in the same hospital.

Aside from an increased risk of death, women and their newborns were also more likely to experience preterm birth, preeclampsia and admission to the ICU and/or intubation. Of the mothers who tested positive for the disease, 11.5% of their babies also tested positive, the study found.

Although other studies have looked at COVID-19’s effects on pregnant women, this is among the first study to have a concurrent control group with which to compare outcomes, said Dr. Michael Gravett, one of the study’s lead authors.

“The No. 1 takeaway from the research is that pregnant women are no more likely to get COVID-19, but if they get it, they are more likely to become very ill and more likely to require ICU care, ventilation, or experience preterm birth and preeclampsia,” he said. Gravett is a professor of obstetrics and gynecology at the University of Washington School of Medicine. Co-investigator Dr. Lavone Simmons is a UW acting assistant professor of OB-GYN.

One caveat, Gravett noted, was that women whose COVID-19 was asymptomatic or mild were not found to be at increased risk for ICU care, preterm birth or preeclampsia. About 40% of the women in this study were asymptomatic. Pregnant women who were obese or had hypertension or diabetes were at the greatest risk for severe disease, the findings showed.

Babies of the women infected with COVID-19 were more likely to be born preterm; but their infections were usually mild, the study found. Breastfeeding seemed not to be related to transmitting the disease. Delivery by Caesarean section, however, might be associated with an increased risk of having an infected newborn, the study found.

Gravett suggested that these and parallel research findings compelled U.S. states’ decisions to open vaccine eligibility to pregnant women – who were initially considered a population at low risk for severe COVID-19.

“I would highly recommend that all pregnant women receive the COVID-19 vaccines,” based on this research, he said.

The study demonstrates the importance of collecting large-scale, multinational data quickly during a health crisis, Gravett said. Researchers were able to complete the investigation and report findings in only nine months, using infrastructure already in place from the INTERGROWTH-21st Project, which emerged in 2012 to study fetal growth and neonatal outcomes.