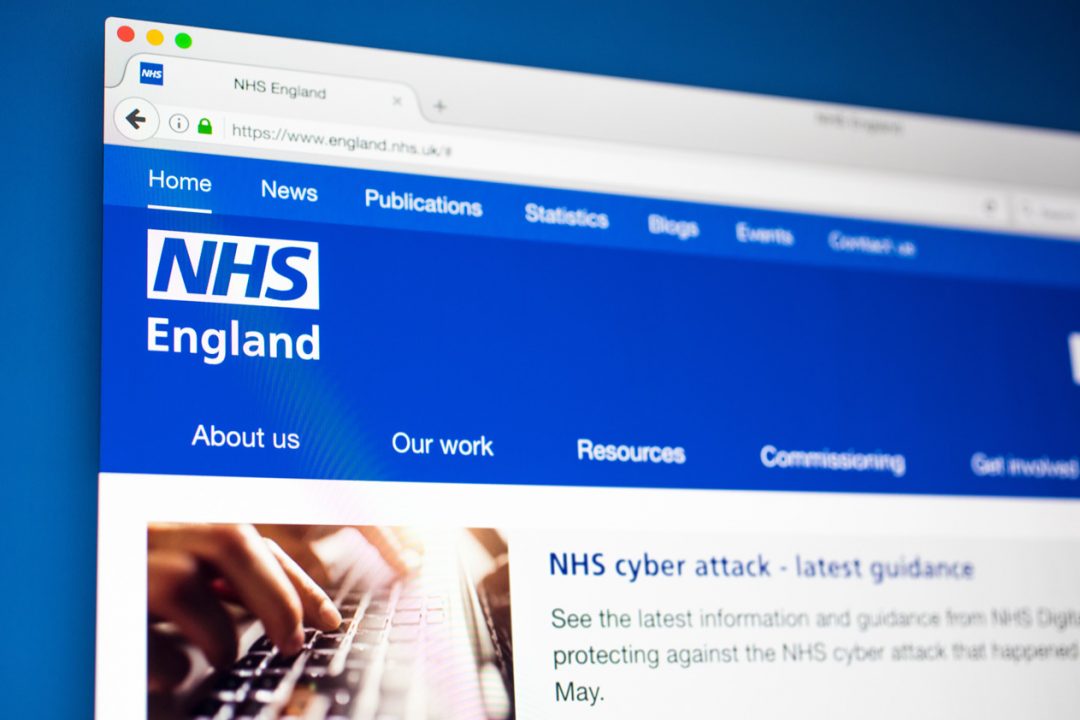 The current design of national policies for complaint handling in NHS hospitals in England means there is too much focus on assessing a complaint’s validity and not enough on learning from the concerns raised, according to a new study published by the Journal of the Royal Society of Medicine.

The researchers say the process for raising formal complaints can be unclear for patients and relatives, with NHS complaints teams forced to focus on decisions over whether to uphold a complaint or not, rather than listening to the concerns and issues that have been raised by the complaint to see how to learn from it, in order to reach targets set within national policy.

The researchers interviewed staff and analysed complaints documentation at a multi-site acute hospital trust in London. Four areas were identified where the design of national rules and policies were reported to undermine a patient-centric and improvement-focused approach to complaints. These relate to: access to the complaints process, the conduct of investigations, data collection systems and administrative performance targets.

A frequently mentioned issue among staff interviewed was confusion regarding the routes for raising concerns. Central to this was a lack of awareness, among both patients and frontline staff, about the different roles of the formal complaints team and the Patient Advice and Liaison Service (PALS). PALS is a point-of-contact within hospitals created to resolve lower-level concerns and queries directly on the ward. Dr van Dael said: “The visibility of PALS positions the service as a catch-all destination for patient concerns and queries and served to overshadow complaints departments in some cases.”

In addition to clarifying the roles of PALS and formal complaints processes to staff and patients alike, the researchers suggest reviewing national data collection systems, and re-considering the regulatory requirement for hospitals themselves to judge whether complaints are ‘well-founded’

“All complaints are opportunities towards better understanding patients’ needs and their unique perspective on organisational safety,” commented Dr van Dael. “We recommend involving patients and families in complaints investigations as standard practice and creating opportunity for dialogue between involved staff and affected patients.”