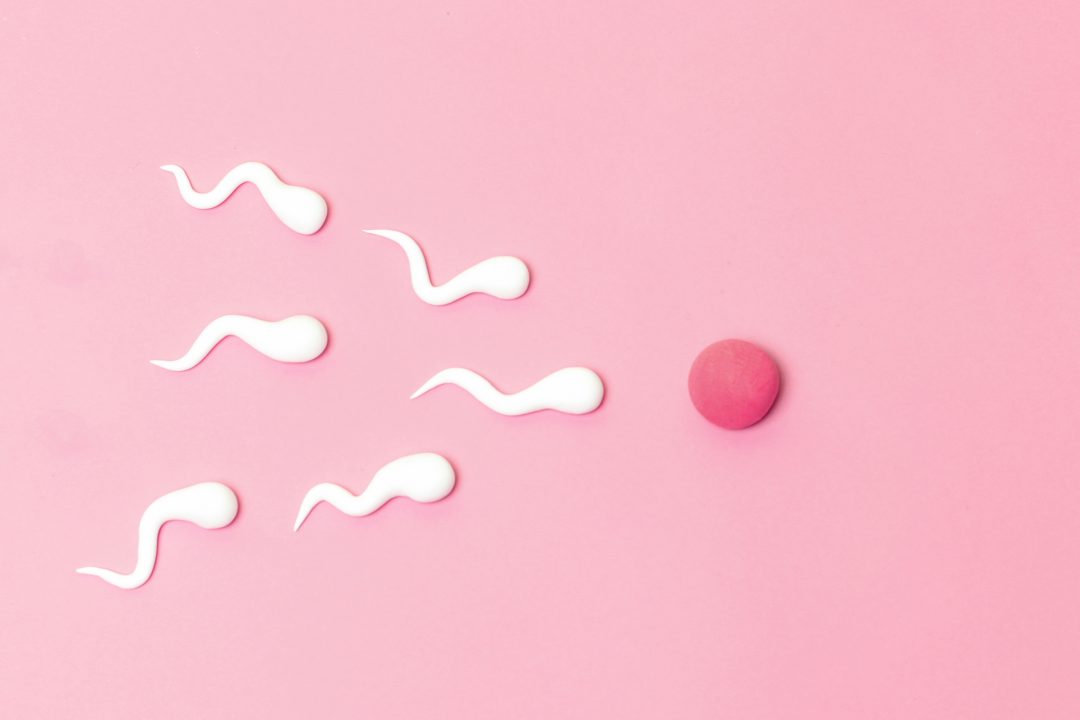 Researchers have long known that air pollution can increase the risk of disorders such as obesity, diabetes, and fertility, but they did not know the exact mechanism for how it can lead to these health conditions.

Now, University of Maryland School of Medicine (UMSOM) researchers have shown how air pollution reduces sperm count in mice by causing inflammation in the brain.

Scientists already know that the brain has a direct line to the reproductive organs affecting fertility and sperm count under stressful conditions. For example, emotional stress can lead to skipped menstrual periods in women. However, this latest study, published on Sept. 8 in Environmental Health Perspectives, connects the dots on how breathing polluted air can lower fertility.

“Our findings showed that the damage due to air pollution — at least to the sperm count — could be remedied by removing a single inflammation marker in the brains of mice, suggesting that we may be able to develop therapies that could prevent or reverse the damaging effects of air pollution on fertility,” said lead study author Zhekang Ying, PhD, Assistant Professor of Medicine at UMSOM.

Charles Hong, MD, PhD, the Melvin Sharoky, MD Professor in Medicine and Director of Cardiology Research at UMSOM said, “These findings have wider implications than just fertility, as there are many conditions, such as high blood pressure, diabetes, and heart disease that can result from brain inflammation due to air pollution.”

About 92 percent of the world population lives in areas where the level of fine particles in the air smaller than 2.5 micrometers in diameter exceed the minimum safety standards set by the World Health Organization. These particles can come from sources such as car exhaust, factory emissions, wildfires, and woodburning stoves.

In past studies, some results have shown that mice exposed to air pollution did not always have inflammation of the testes — the male sex organs that make sperm — meaning that some other mechanism was potentially responsible for reduced sperm counts. Knowing the direct link between the brain and the sex organs, the researchers tested whether air pollution increased inflammation in the brain.

For this new study, researchers tested healthy mice and mice bred to lack a marker of inflammation in the brain, called Inhibitor KappaB Kinase 2, or IKK2 for short, specifically located in the brain’s neurons. They exposed both healthy and IKK2 mutant mice to filtered air or air pollution and then tested their sperm counts. The mice bred without the IKK2 inflammation marker in their neurons did not have reductions in their sperm counts when exposed to the polluted air, unlike the healthy mice.

Researchers then removed IKK2 from specific neurons to determine more precisely how air pollution was leading to lower sperm counts. They found that one specific kind of neuron typically associated with sleep cycle and obesity was responsible for the reduced sperm count due to air pollution. These neurons typically are found in the hypothalamus, a part of the brain which controls hunger, thirst, and sex drive. The hypothalamus also works with the brain’s pituitary gland, which makes hormones that communicate directly with reproductive organs.

“Looking back, it makes perfect sense that the neurons in the hypothalamus are the culprits perpetuating this inflammation response that results in low sperm count, as we know that the hypothalamus is a major pathway link between the brain and the reproductive system,” said Dr. Ying.