How a racing heart may alter decision-making brain circuits 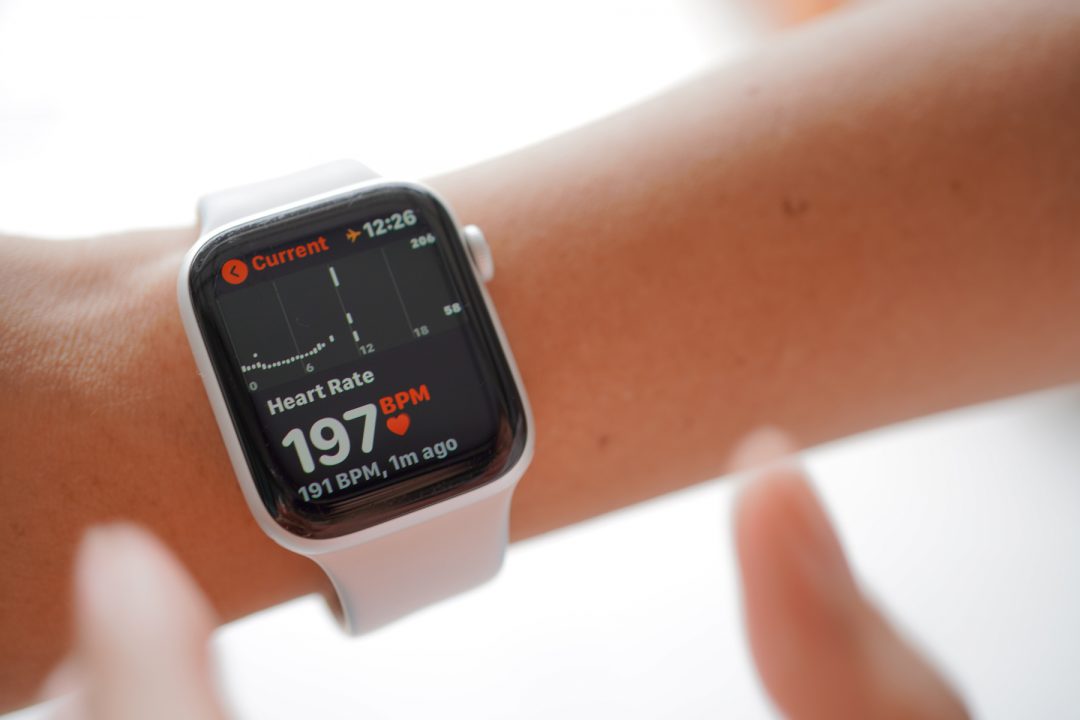 Anxiety, addiction, and other psychiatric disorders are often characterized by intense states of what scientists call arousal: The heart races, blood pressure readings rise, breaths shorten, and “bad” decisions are made. In an effort to understand how these states influence the brain’s decision-making processes, scientists at the Icahn School of Medicine at Mount Sinai analyzed the data from a previous study of non-human primates. They found that two of the brain’s decision-making centers contain neurons that may exclusively monitor the body’s internal dynamics. Furthermore, a heightened state of arousal appeared to rewire one of the centers by turning some decision-making neurons into internal state monitors.

“Our results suggest that the brain’s decision-making circuits may be wired to constantly monitor and integrate what is happening inside the body. Because of that, changes in our level of arousal can alter the way that these circuits work,” said Peter Rudebeck, PhD, Associate Professor in the Nash Family Department of Neuroscience and Friedman Brain Institute at Mount Sinai and the senior author of the study published in PNAS (Proceedings of the National Academy of Sciences). “We hope that these results will help researchers gain a better understanding of the brain areas and fundamental cellular processes that underlie several psychiatric disorders.”

The study was led by Atsushi Fujimoto, MD, PhD, an Instructor in Dr. Rudebeck’s lab who previously studied how the brain controls risk-taking.

For years scientists have described the relationship between arousal and decision-making performance as a “U-shaped curve.” Basically, a little of bit of arousal — such as that experienced after a cup of coffee — might produce peak performance. But too much or too little arousal increases the chances that the brain will make slow or incorrect decisions.

Initial results from this study supported this idea. The researchers analyzed data from a previous set of experiments that tested the ability of three rhesus monkeys to decide between receiving two rewards: either a lot of tasty juice or a little. Dr. Rudebeck performed these experiments while working as a post-doctoral fellow at the National Institute of Mental Health. As expected, the monkeys consistently chose to have more juice, and on average they made this decision faster when their hearts were beating faster, supporting the idea that an aroused state fosters better performance.

Next, the researchers analyzed the electrical activity recorded from neurons in two of the brain’s decision centers called the orbitofrontal cortex and dorsal anterior cingulate cortex.

“Brain scanning studies have suggested that bodily arousal alters the activity of these decision-making centers. Our results both support this idea on a cellular level and suggest that the sole job of some these neurons is to track the body’s internal, or interoceptive, states,” Dr. Fujimoto said. “The next question we had was: ‘What might happen during the type of heightened arousal states seen in patients who suffer from anxiety, addiction, and other psychiatric disorders?'”

To answer the question, the researchers analyzed the data obtained after the amygdala, the brain’s emotional center, was surgically turned off in each animal. This raised heart rates by up to 15 beats per minute. Now, in this higher arousal state, the faster the animals’ hearts beat, the slower they were to choose a reward. This suggests that when the animals’ arousal state was heightened, it actually hampered the decision-making process.

When the team looked at the neural activity, they found something even more interesting. The heightened arousal state appeared to alter the roles that the neurons played during decision-making. In both brain centers, the researchers saw evidence of a decrease in the number of neurons involved in the decision-making process. Moreover, in the dorsal anterior cingulate cortex, the number of neurons that appeared to track internal states rose slightly. This altered the balance of information represented in this area, as if the neural signals for decision making were “hijacked” by arousal.

“Although not definitive, our results suggest that a heightened arousal state degrades and takes control of the decision-making circuits in the brain,” Dr. Rudebeck said. “We plan to continue studying how arousal can influence higher brain functions and how this contributes to psychiatric disorders.”