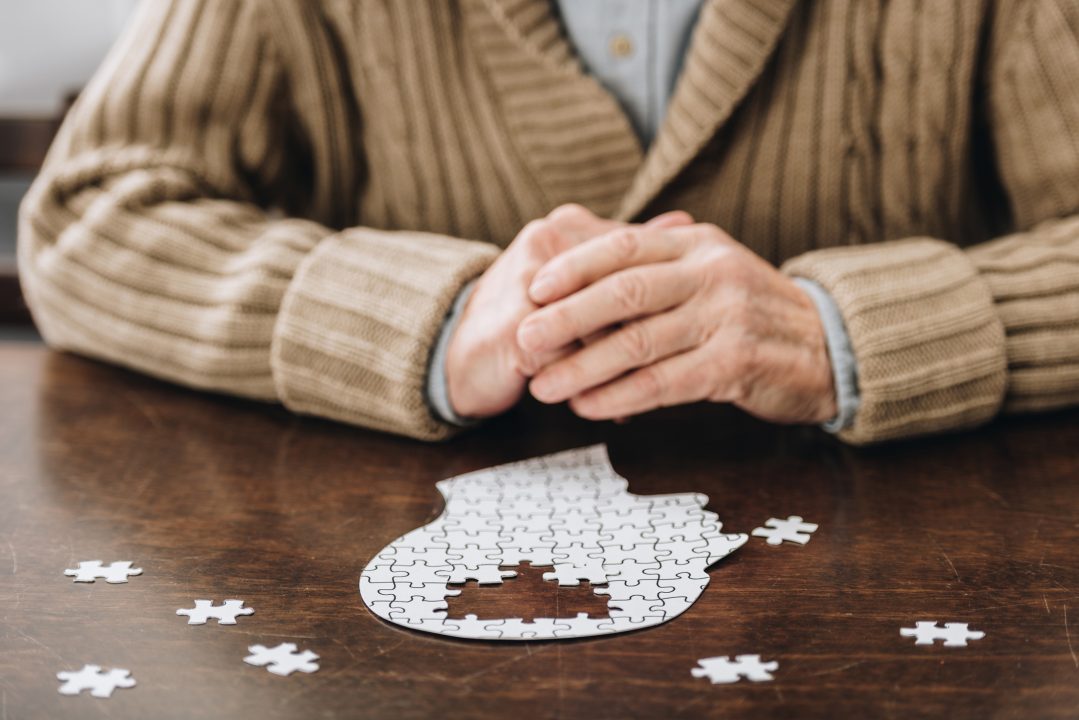 A decades-long New Zealand national data base study suggests an association between mental disorders and subsequent dementia. The findings were published on February 16, 2022 in JAMA Psychiatry.

“In this population-based administrative register study of 1.7 million New Zealand citizens observed for 3 decades, people with early-life mental disorders were at elevated risk of subsequent dementia and younger dementia onset,” the authors said.  “Associations were evident across different psychiatric conditions, for Alzheimer disease and all other dementias, and after accounting for preexisting physical diseases and socioeconomic deprivation,” they added.

As background, the authors noted that discovering a potential link between mental disorders and dementia risk requires data that includes a full range of psychiatric conditions, data on mental disorders from early life and data that distinguishes between Alzheimer disease and related dementias.

This study included data on all persons born in New Zealand between 1928 and 1967 who resided in the country for any time during the 30-year observation period between July 1988 and June 2018.

The researchers gathered and analyzed data from the New Zealand Integrated Data Infrastructure, a group of sources linked at the individual level.

They determined diagnoses of dementia from public-hospital records, mortality records, and pharmaceutical records.

The researchers reported that compared to subjects without a mental disorder, those previously diagnosed with a disorder were at 4.24-fold increased risk of developing dementia

After adjusting for preexisting chronic physical diseases and socioeconomic deprivation, the correlation held between mental disorder and subsequent dementia.

The authors concluded, “In this study, mental disorders were associated with the onset of dementia in the population. Ameliorating mental disorders in early life might also ameliorate neurodegenerative conditions and extend quality of life in old age.”