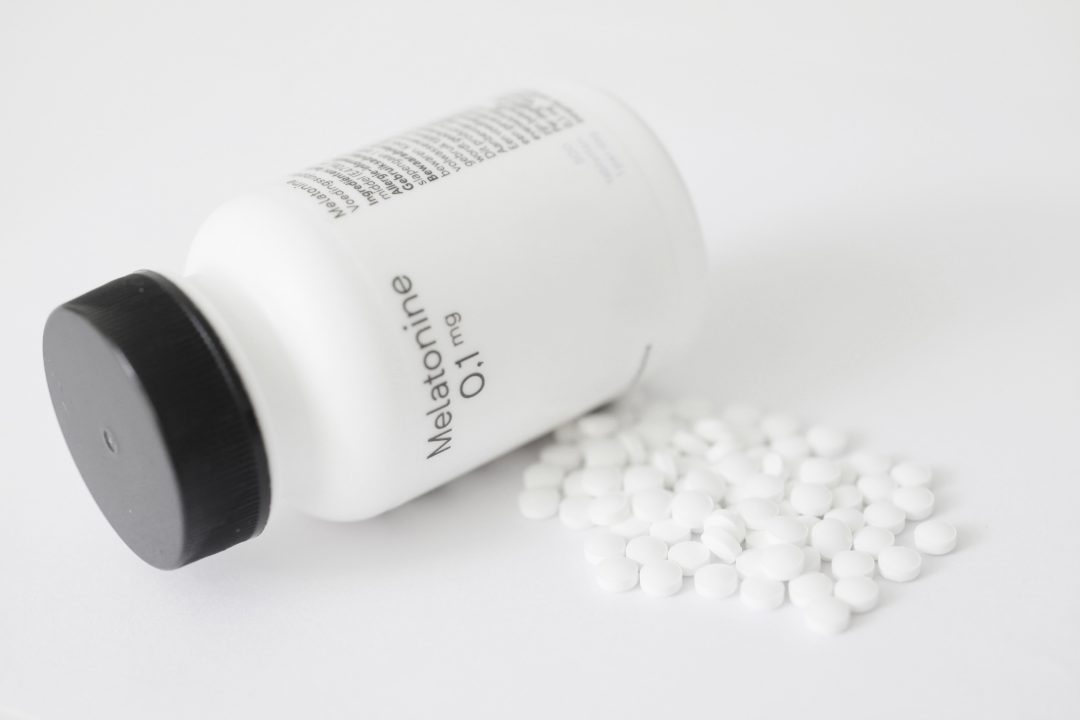 Patients with asthma often experience a worsening of asthmatic symptoms at night in so-called “nocturnal asthma.” According to reports, more than 50% of asthma deaths occur at night, exposing a link between nocturnal asthma symptoms and asthma deaths. Although some have proposed several triggers that explain the pathogenesis of nocturnal asthma, the precise mechanisms regulating this asthma phenotype remain obscure.

Asthma patients suffer from bronchoconstriction, where the smooth muscles of the bronchus — the pathway that moves air to and from your lungs — contract. To ease this, many take a bronchodilator, a medicine which widens the bronchus.

However, melatonin, which is often prescribed for insomnia, favors a state of bronchoconstriction and weakens the relaxing effect of a bronchodilator through the activation of the melatonin MT2 receptor.

“Although serum concentration of melatonin did not significantly induce the airway constriction, greater doses of melatonin, which is clinically used to treat insomnia, jet lag, or cancer, worsened asthma symptoms and impaired the therapeutic effect of bronchodilators,” said Mizuta.

First author of the paper Haruka Sasaki adds, “The pharmacological therapy that blocks the melatonin MT2 receptor could inhibit the detrimental effects of melatonin on airways.”

The research paper was published in the American Journal of Physiology Lung Cellular and Molecular Physiology on November 16, 2021.