Lung cancer – urgent action required to get back on track 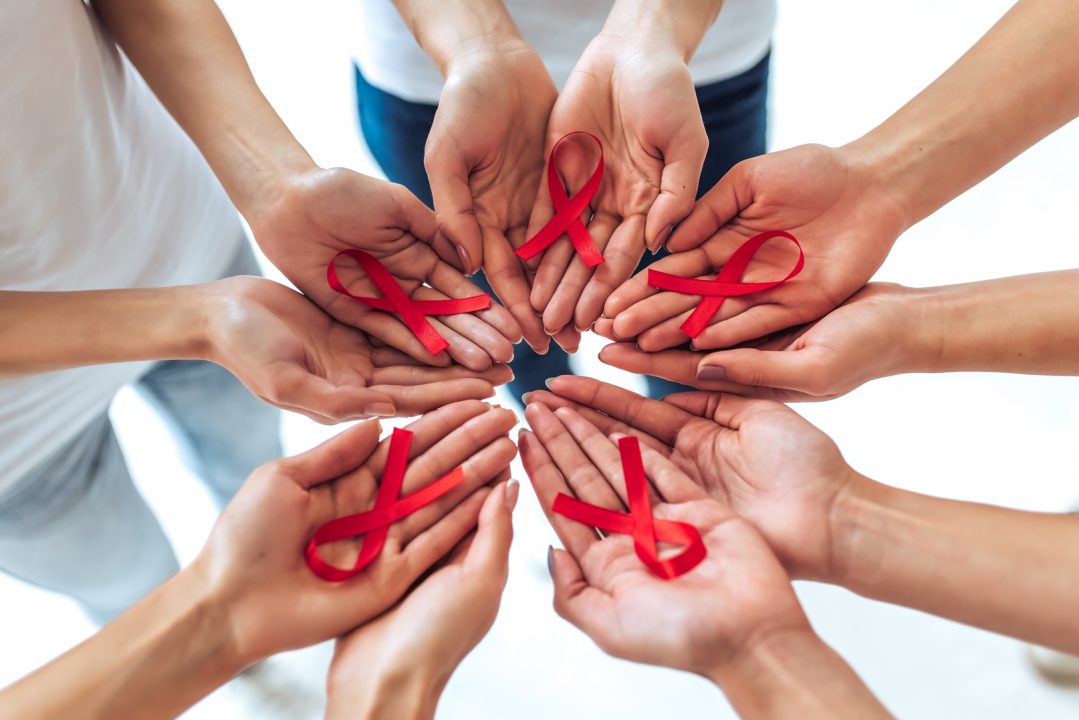 Two recent reports show how hard lung cancer outcomes have been impacted as a result of the covid-19 pandemic, according to Professor Robert Rintoul, chair of the UK Lung Cancer Coalition (UKLCC’s) clinical advisory group, and Professor of Thoracic Oncology, University of Cambridge. The Route back to 25 by 25, published in November 2021 described the negative impact of the pandemic and the steps need to get back on track.  The Royal College of Physicians National Lung Cancer Audit (NLCA) report 2022 subsequently confirmed the poor outcomes in lung cancer.

In 2016 the UKLCC report, 25 by 25, described the steps required to reach a five-year survival for lung cancer patients of 25% by the year 2025. The NHS Long Term Plan later set an ambition to diagnose 75% of cancer at stages I and II (instead of stages II and IV). This was “a big ask in lung cancer”, said Professor Rintoul. There was also a levelling up agenda to ensure that people with lung cancer had outcomes in line with other cancers.

When the pandemic hit in 2020 there was a big drop in two-week wait referrals and many thousands of people with lung cancer probably died without ever having been recognised as lung cancer patients. At that stage the estimated five-year survival was 17.6% (for patients diagnosed 2014 to 2018) and was “on an upward trajectory”. However, during the pandemic five-year survival fell to about 13%.

The key findings of the NLCA report were:

Moreover, NHS England targeted lung health checks in England were just getting under way when the pandemic struck and had to stop or slow down as a result.  Activity has since picked up and there are now just over 40 lung health check programmes running across England.

The first recommendation in the UKLCC report is that there should be a roll out of a full lung cancer screening programme across all four nations at the earliest opportunity. This “would do more to improve lung cancer survival than any other intervention – that’s probably the biggest winner we could have”, said Professor Rintoul.

Other key recommendations include the funding of twice-yearly public awareness campaigns and a dedicated lung cancer telephone helpline to ensure that people who are worried about signs and symptoms of lung cancer have access to support and can “get advice about what to do next”, he said.  Many clinicians have heard from patients and families who have struggled to find appropriate information and services, he explained.

The full report sets out no fewer than 10 recommendations, all of which are focused on measures to rebuild and recover from the consequences of the pandemic on lung cancer and get back on track to deliver a step change in lung cancer outcomes.

The UK Lung Cancer Coalition (UKLCC) is the UK’s largest multi-interest group in lung cancer. It was set up in 2005 with the founding ambition to tackle poor lung cancer survival outcomes and, specifically, to double five-year survival by 2015, which was effectively achieved. It is now looking to redouble five-year survival to 25 percent by 2025. The UKLCC’s membership includes leading lung cancer experts, senior NHS professionals, charities, and healthcare companies with an interest in fighting lung cancer. For more information about our work and members, visit:  www.uklcc.org.uk

Based on a presentation given by Professor Robert Rintoul at the BTOG Annual Conference, 27-28th January 2022