ISC 2022: After a severe stroke, endovascular therapy may be crucial 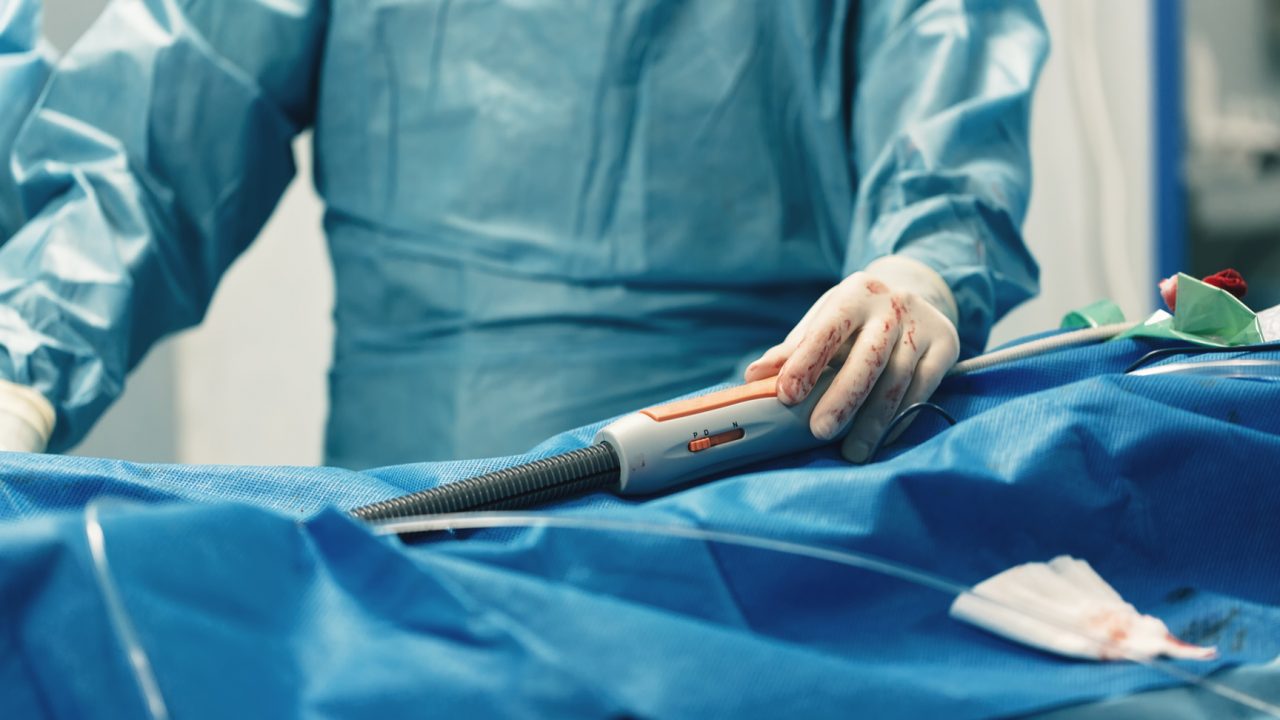 “Our findings confirm that anyone who suffers from stroke should be transferred to a medical facility capable of endovascular therapy as soon as possible. The benefit of endovascular therapy is not limited by the severity or region of a stroke,” said Takeshi Morimoto, M.D., Ph.D., M.P.H., senior author and professor of medicine in the department of clinical epidemiology at Hyogo College of Medicine in Nishinomiya, Japan.

In endovascular therapy, a catheter is threated through a blood vessel in the leg to mechanically remove a clot that blocks a brain vessel.

The researchers enrolled 203 subjects and randomized 101 to endovascular therapy plus standard care and 103 to standard care. Mean age was 76 years (44 % female).

On imaging, the attending clinicians found that all subjects had clots blocking a large artery in the brain, the internal carotid artery, the proximal middle cerebral artery or both. All of the strokes were severe, with a median score of 22 on the National Institutes of Health (NIH) Stroke Scale.

Current U.S. stroke guidelines recommend endovascular therapy for a score of 6-9. In this new study, the investigators studied blockages with a score of 3-5.

The researchers reported that subjects who had received endovascular therapy were, at 90 days post-intervention, 2.43 times more likely (31% intervention vs. 13% non-intervention) to walk without assistance and to have residual disability rated as none to moderate.

And after 90 days, more subjects (14% intervention vs. 6.9% non-intervention) who had received endovascular therapy were deemed to have achieved functional independence and were able to undertake pre-stroke activities — or to have a slight disability not requiring daily assistance.

At 48 hours after treatment, more of the patients (31% intervention vs. 8.8% non-intervention) who had received endovascular therapy showed improved speech and limb movement.

“These patients may have the chance to more fully recover from stroke and go back to their previous lives and activity levels,” added Morimoto.