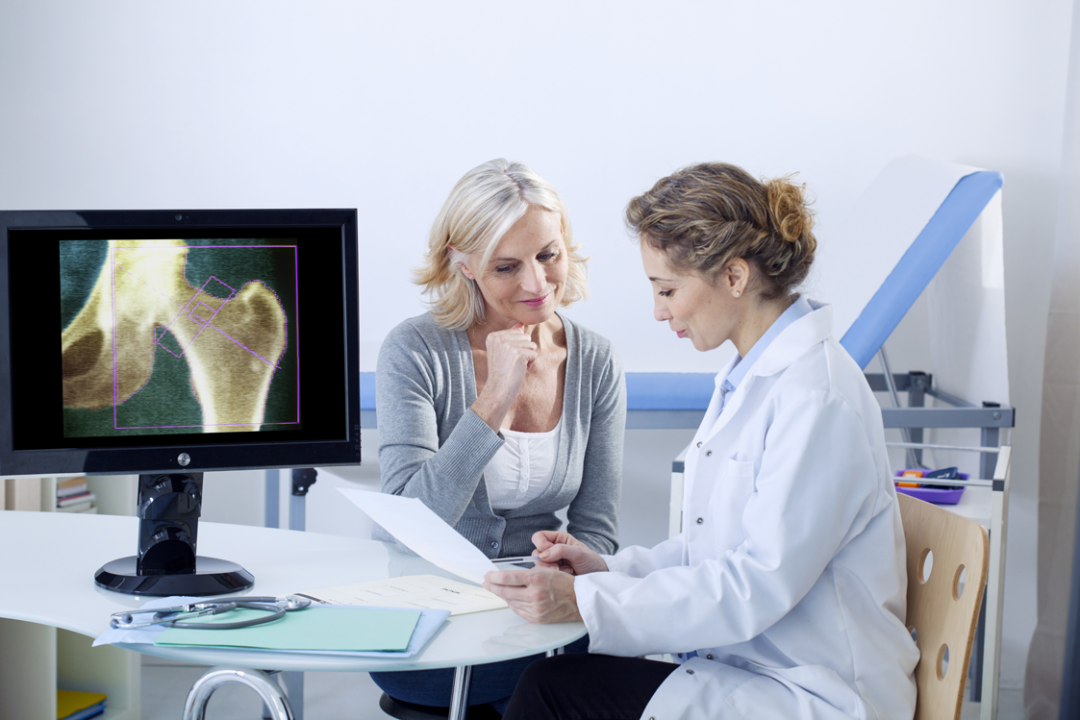 Treatment with alendronate, an osteoporosis drug, appears to reduce the risk of developing type 2 diabetes, researchers reported on Sept. 26, 2021 at the annual meeting of the European Association for the Study of Diabetes (EASD).

“Type 2 diabetes is a serious lifelong condition that can lead to other serious health issues such as stroke, heart disease, blindness and limb amputation, and anything that prevents, or even delays it, will also reduce a person’s risk of all these other conditions,” said investigator Rikke Viggers, Ph.D (cand.) of Aalborg University Hospital, Aalborg, Denmark. “Excitingly, our research suggests that alendronate, an inexpensive medicine widely used to treat osteoporosis, may also protect against type 2 diabetes,” she added.

Viggers and her team compared diabetes rates among subjects prescribed alendronate with subjects not given the treatment.

They used hospital discharge records from a Danish national registry to identify subjects in the database who had been diagnosed with type 2 diabetes between 2008 and 2018.

They evaluated prescription records to identify subjects who had ever been prescribed alendronate.

They reported that, after adjusting for lifestyle factors, subjects who had ever been prescribed alendronate were 34 per cent less likely to have a type 2 diabetes diagnosis than those who had never used alendronate.

Notably, subjects who used alendronate for at least eight years achieved a 53 per cent reduction in the risk of developing diabetes compared to non-users.

More analysis suggested that the longer a subject in the study took alendronate, the lower their odds of developing diabetes.

The researchers concluded, “These results suggest a possible protective effect of alendronate in a dose-dependent manner against development of type 2 diabetes with a potential 50% risk reduction after 8 years of alendronate use. We propose future clinical research to investigate if alendronate impacts on glucose homeostasis, e.g. insulin sensitivity and glycemic control, and if it differs among people with and without pre- or type 2 diabetes.”