How one of the oldest natural insecticides keeps mosquitoes away 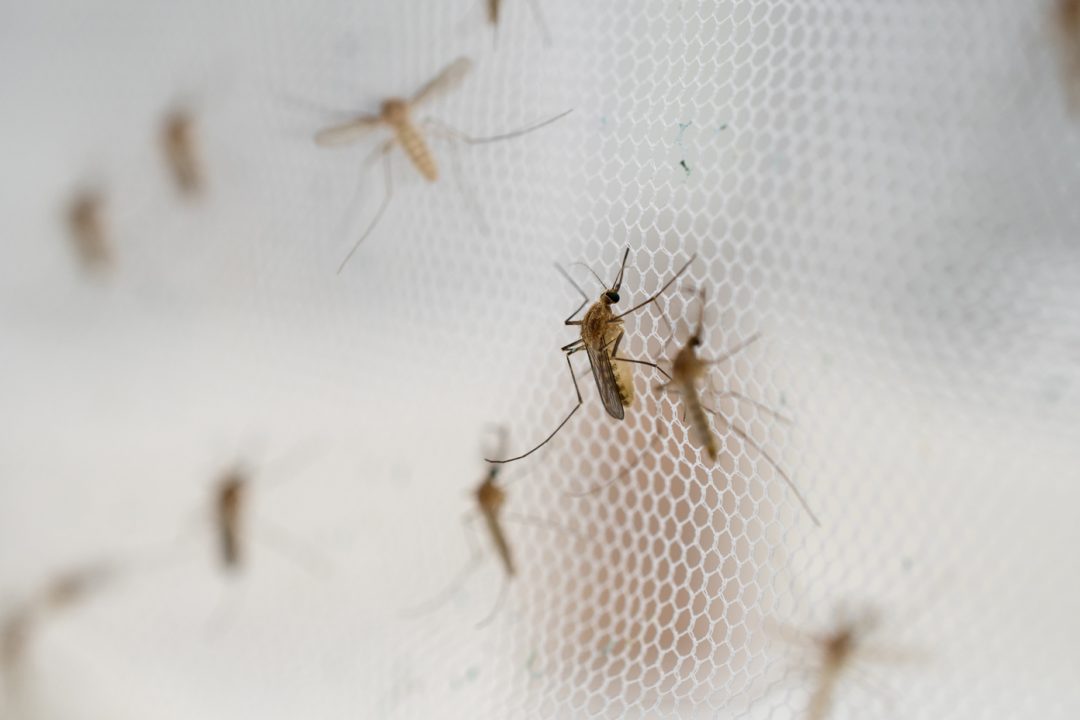 Surprisingly, despite widespread use, no one understood exactly how most mosquito repellents keep the insects away. Now researchers are starting to uncover the first pieces of the puzzle.

A new study has identified a scent receptor in mosquitoes that helps them sniff out and avoid trace amounts of pyrethrum, a plant extract used for centuries to repel biting insects.

One of the oldest insecticides known, pyrethrum comes from the dried, crushed flowers of certain chrysanthemum species. Pyrethrum breaks down quickly in sunlight and isn’t readily absorbed through the skin, so the insecticide has long been considered one of the safer options for use around children and pets.

What makes pyrethrum toxic to mosquitoes has been known for some time. It works by binding to tiny pores in the insects’ nerve cells and paralyzing them on contact. But it has another property whose mode of action is more of a mystery. At lower concentrations it protects not by killing mosquitoes but by preventing them from getting close enough to land and bite in the first place.

Led by biology professor Ke Dong, who recently joined the faculty at Duke University, the team did a variety of tests to understand how mosquitoes detect and avoid pyrethrum, and which of the extract’s chemical components help them do it.

First, they had people don a special rubber glove and put their hand in a cage holding 50 hungry mosquitoes. The glove had a window screen on the back made of two layers of loose-fitting mesh. The top layer acts as a barrier that mosquitoes are unable to bite through. Normally, mosquitoes find the heat and aroma of human skin wafting through the mesh irresistible, and are quick to land and check it out. But when the bottom layer of mesh closest to the skin was treated with pyrethrum, they lost interest.

These early experiments confirmed that mosquitoes don’t have to get close enough to taste or touch pyrethrum-treated skin or clothing to stay away. To find out if smell was involved, the researchers attached tiny wire electrodes to the small hairs covering the mosquitoes’ antennae and measured their electrical responses to puffs of air containing chemicals released by pyrethrum and other repellents.

A mosquito’s ability to smell comes from special receptors embedded in nerve cells on the insect’s antennae and mouth parts. Once odor molecules wafting through the air stimulate these receptors, the nerve cells send a message to the brain, which identifies the smell.

Dong and her colleagues were able to pinpoint a specific ingredient in pyrethrum flower extracts, called EBF, which activates a smell receptor in the mosquito’s antenna called Or31.

They found that EBF works together with other components called pyrethrins to make an especially off-putting bouquet. Even tiny doses that mosquitoes barely seem to notice when the compounds occur alone — fewer than five odor molecules per million molecules of air — can send the insects flying or crawling away when they occur in combination.

While the researchers focused on the mosquito species Aedes aegypti — which spreads viruses such as Zika, yellow fever and dengue — they also found Or31 odor receptors with strikingly similar protein sequences in six other mosquito species.

More than 200 types of mosquitoes live in the United States alone; about a dozen of which spread germs that can make people sick.

With mosquitoes becoming increasingly resistant to our best chemical defenses, researchers are constantly on the lookout for new ways to fight them.

These findings, published May 5 in the journal Nature Communications, could help researchers develop new broad-spectrum repellents to keep a variety of mosquitoes at bay, and by extension stop them from biting people and spreading disease.

Ke Dong’s research program is supported by the U.S. National Institutes of Health (GM115475). The Board of Trustees of Michigan State University have filed a patent for the discovery.