Home  ›  News  ›  Medicines and Therapeutics  ›  Infectious Disease  ›  Vaccines: where are we now?

Vaccines: where are we now? 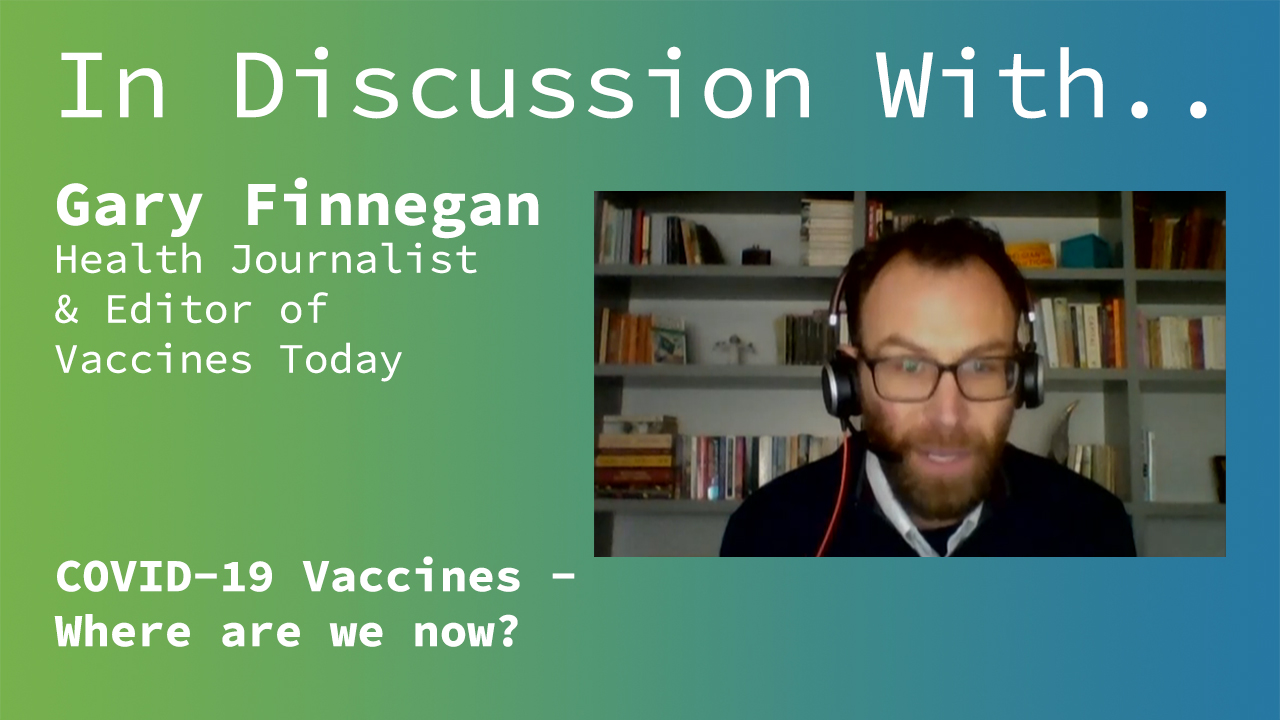 As planning for a mass covid vaccination campaign gets started, an understanding of vaccines and the factors that drive vaccine confidence will be essential for success.

The past two weeks have brought very encouraging news about covid-19 vaccines and health services in the UK are being told to be ready to administer a vaccine by Christmas. However, a recent World Economic Forum-Ipsos survey shows that confidence in taking a covid-19 vaccine has fallen since August. In the UK the proportion of people saying that they would get vaccinated if a vaccine were available fell from 85% to 79%, still slightly higher than the global average of 77%.

International Medical Information (IMI) interviewed Gary Finnegan, health journalist and Editor of Vaccines Today, to find out what the issues are with vaccines and vaccine confidence.

Vaccines are designed to expose the immune system to a piece of the virus so that the body can mount an immune response – and then recognise the virus if it comes into contact with it again. Many current vaccines do this by using a weakened form of the virus to elicit an immune response. Others rely on the use of a protein, such as the spike protein that is found on the surface of SARS-CoV2 virus. Some of the new vaccines utilise mRNA (messenger RNA) – the genetic code that instructs a cell to produce the spike protein – so in the end they do the same thing. There are some big advantages to mRNA vaccines – the mRNA molecule is smaller than a large protein molecule and so it is easier to make the vaccine. “However, one of the downsides is that the long chains of mRNA are quite easily broken and one way to reduce the chance of this happening is to store them at very low temperatures”, explains Mr Finnegan. Of the two mRNA vaccines that are almost ready, one has to be stored at minus 79°C. Differences in formulation determine the ideal storage conditions required to preserve the integrity of the vaccines.

“The global urgency around developing a covid-19 vaccine is unprecedented and has, in turn, led to unprecedented speed in vaccines development. The previous record was four years for developing a mumps vaccine – but this has been much more urgent and so every effort has been made to condense the usual timeline”, says Mr Finnegan. Part of this has been achieved by having overlapping phases of development, for example, recruitment for phase 3 trials has occurred while phase 2 trials were ongoing. Also, regulators were involved from the beginning, rather than seeing the data for the first time when the trials had finished.    Mr Finnegan says “Overall, all the resources of regulators, agencies and companies are being thrown at this. If you think about this it is like painting your house – that could take weeks or months by yourself – but in this case you have the whole crew, everyone has dropped everything else and is focused on the one task for the year – and that is how we have managed to condense these timelines into what will probably be less than 12 months.”