How meditation can help you make fewer mistakes 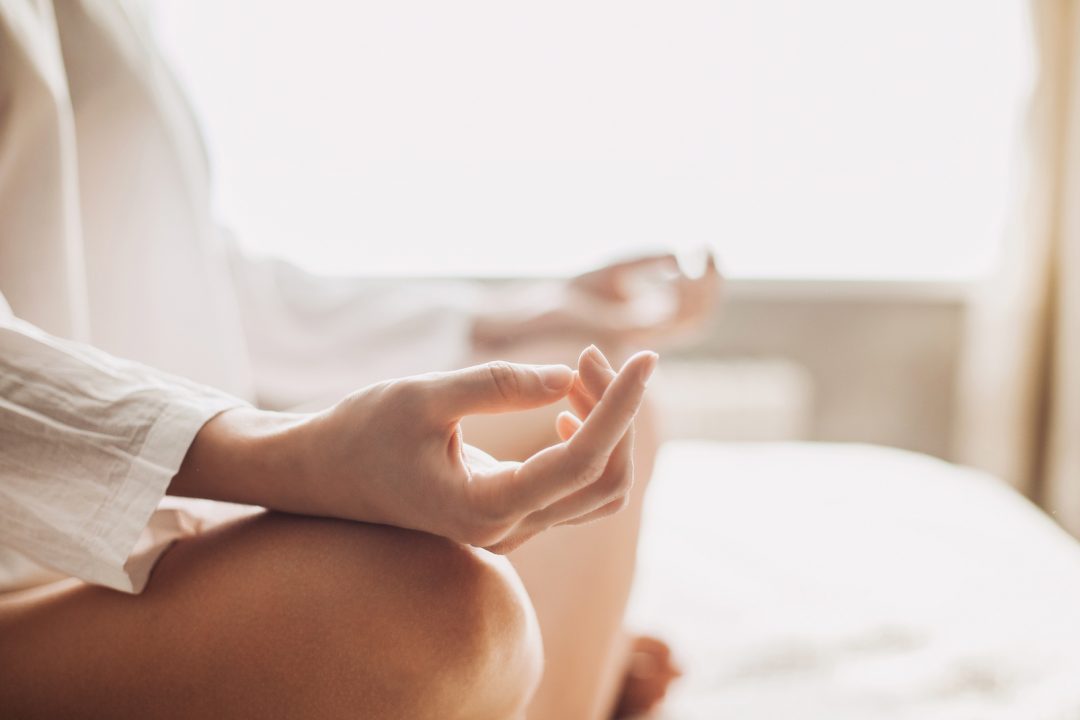 If you are forgetful or make mistakes when in a hurry, a new study from Michigan State University — the largest of its kind to-date — found that meditation could help you to become less error prone.

The research, published in Brain Sciences, tested how open monitoring meditation — or, meditation that focuses awareness on feelings, thoughts or sensations as they unfold in one’s mind and body — altered brain activity in a way that suggests increased error recognition.

“People’s interest in meditation and mindfulness is outpacing what science can prove in terms of effects and benefits,” said Jeff Lin, MSU psychology doctoral candidate and study co-author. “But it’s amazing to me that we were able to see how one session of a guided meditation can produce changes to brain activity in non-meditators.”

The findings suggest that different forms of meditation can have different neurocognitive effects and Lin explained that there is little research about how open monitoring meditation impacts error recognition.

“Some forms of meditation have you focus on a single object, commonly your breath, but open monitoring meditation is a bit different,” Lin said. “It has you tune inward and pay attention to everything going on in your mind and body. The goal is to sit quietly and pay close attention to where the mind travels without getting too caught up in the scenery.”

Lin and his MSU co-authors — William Eckerle, Ling Peng and Jason Moser — recruited more than 200 participants to test how open monitoring meditation affected how people detect and respond to errors.

The participants, who had never meditated before, were taken through a 20-minute open monitoring meditation exercise while the researchers measured brain activity through electroencephalography, or EEG. Then, they completed a computerized distraction test.

“The EEG can measure brain activity at the millisecond level, so we got precise measures of neural activity right after mistakes compared to correct responses,” Lin said. “A certain neural signal occurs about half a second after an error called the error positivity, which is linked to conscious error recognition. We found that the strength of this signal is increased in the meditators relative to controls.”

While the meditators didn’t have immediate improvements to actual task performance, the researchers’ findings offer a promising window into the potential of sustained meditation.

“These findings are a strong demonstration of what just 20 minutes of meditation can do to enhance the brain’s ability to detect and pay attention to mistakes,” Moser said. “It makes us feel more confident in what mindfulness meditation might really be capable of for performance and daily functioning right there in the moment.”

While meditation and mindfulness have gained mainstream interest in recent years, Lin is among a relatively small group of researchers that take a neuroscientific approach to assessing their psychological and performance effects.

Looking ahead, Lin said that the next phase of research will be to include a broader group of participants, test different forms of meditation and determine whether changes in brain activity can translate to behavioral changes with more long-term practice.

“It’s great to see the public’s enthusiasm for mindfulness, but there’s still plenty of work from a scientific perspective to be done to understand the benefits it can have, and equally importantly, how it actually works,” Lin said. “It’s time we start looking at it through a more rigorous lens.”