Home  ›  News  ›  Medicines and Therapeutics  ›  Ophthalmology  ›  How do our eyes stay focused on what we reach for? Researchers uncover how our gaze is “anchored” in the brain

How do our eyes stay focused on what we reach for? Researchers uncover how our gaze is “anchored” in the brain 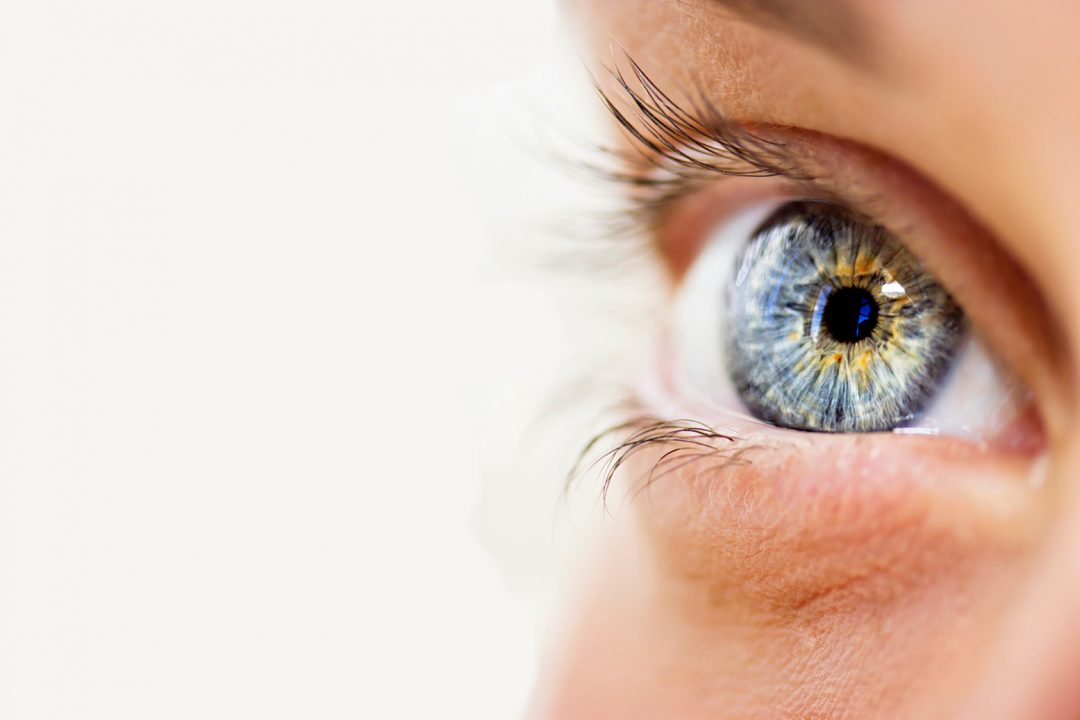 Keeping our eyes focused on what we reach for, whether it be an item at the grocery store or a ground ball on the baseball field, may appear seamless, but, in fact, is due to a complex neurological process involving intricate timing and coordination. In a newly published study in the journal Nature, a team of researchers sheds additional light on the machinations that ensure we don’t look away from where we are reaching.

The work centers on a form of coordinated looking and reach called “gaze anchoring”—tgaze anchoringhe temporary stoppage of eye movements in order to coordinate reaches.

“Our results show that we anchor our gaze to the target of the reach movement, thereby looking at that target for longer periods,” explains Bijan Pesaran, a professor at NYU’s Center for Neural Science and one of the paper’s authors. “This is what makes our reaches much more accurate. The big question has been: How does the brain orchestrate this kind of natural behavior?”

The study, conducted with Maureen Hagan, a neuroscientist at Australia’s Monash University, explores the frequently studied but not well understood process of gaze anchoring—in particular, how different regions of the brain communicate with each other.

To examine this phenomenon, the scientists studied brain activity in the arm and eye movement regions of the brain at the same time as non-human primates performed a sequence of eye and arm movements. The first movement was a coordinated look-and-reach to a target. Then, as little as 10 milliseconds later, a second target was presented that subjects needed to look at as quickly as possible. This second eye movement revealed the gaze anchoring effect. These movements are similar to those made when changing the radio while driving and attending to a traffic light—if you quickly look away from the radio to the traffic light, you might not select the right channel.

Their results showed that, during gaze anchoring, neurons in the part of the brain—the parietal reach region—used for reaching work to inhibit neuron activity in the part of the brain—the parietal saccade region—used for eye movements. This suppression of neuron firing serves to inhibit eye movement, keeping our eyes centered on the target of our reach, which then enhances the accuracy of what we’re grasping for. Importantly, the scientists note, the effects were tied to patterns of brain waves at 15-25 Hz, called beta waves, that organize neural firing across the different regions of the brain.

“Beta waves have been previously linked to attention and cognition, and this study reveals how beta activity may control inhibitory brain mechanisms to coordinate our natural behavior,” explains Pesaran.