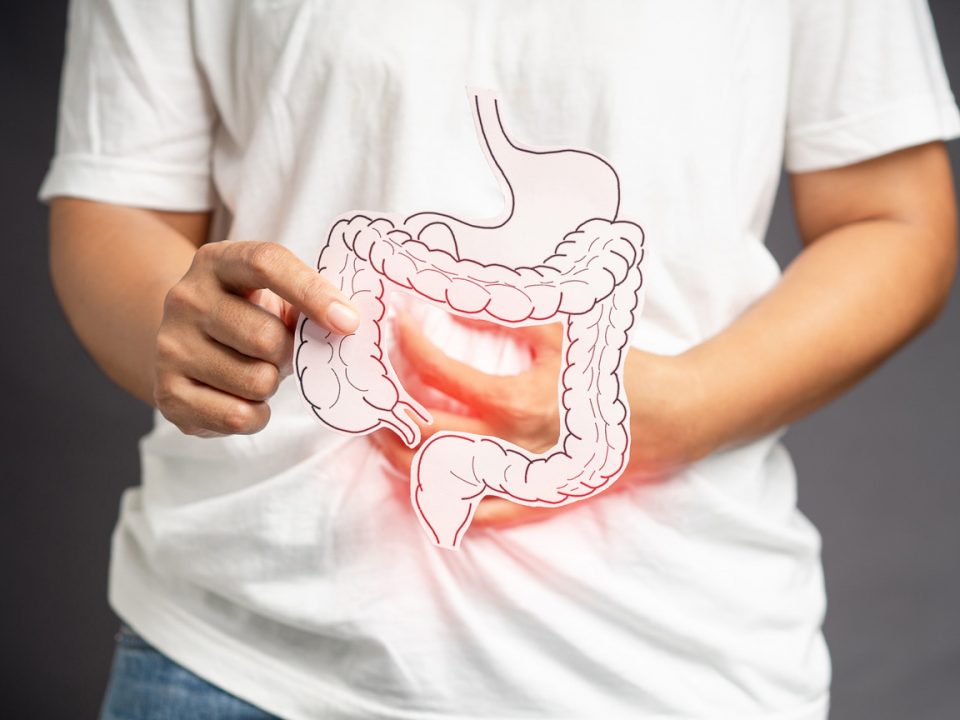 Frequent use of antibiotics may heighten the risk of inflammatory bowel disease—Crohn’s disease and ulcerative colitis—among the over 40s, suggests research published online in the journal Gut.

The risk seems to be cumulative and greatest 1-2 years after use and for those antibiotics targeting gut infections, the findings indicate.

Mounting evidence suggests that environmental factors are likely implicated in the development of inflammatory bowel disease (IBD). Globally, close to 7 million people have the condition, with this number expected to rise over the next decade, say the researchers.

One factor associated with IBD risk in younger people is the use of antibiotics, but it’s not clear if this association might also apply in older people.

To explore this further, the researchers drew on national medical data from 2000 to 2018 for Danish citizens aged 10 upwards who hadn’t been diagnosed with IBD.

They specifically wanted to know if the timing and dose of antibiotic might be important for the development of IBD, and whether this varied by IBD and antibiotic type.

More than 6.1 million people were included in the study, just over half of whom were female. In total, 5.5 million (91%) were prescribed at least one course of antibiotics between 2000 and 2018.

During this period, some 36,017 new cases of ulcerative colitis and 16,881 new cases of Crohn’s disease were diagnosed.

The risk seemed to be cumulative, with each subsequent course adding an additional 11%, 15%, and 14% heightened risk, according to age band.

Timing also seemed to be influential, with the highest risk for IBD occurring 1–2 years after antibiotic exposure, with each subsequent year thereafter associated with a lowering in risk.

As to antibiotic type, the highest risk of IBD was associated with the nitroimidazoles and fluoroquinolones, which are usually used to treat gut infections. These are known as broad spectrum antibiotics because they indiscriminately target all microbes, not just those that cause disease.

Nitrofurantoin was the only antibiotic type not associated with IBD risk at any age.

Narrow spectrum penicillins were also associated with IBD, although to a much lesser extent. This adds weight to the notion that changes in the gut microbiome may have a key role and that many antibiotics have the potential to alter the make-up of microbes in the gut.

This is an observational study, and as such, can’t establish cause. Nor was information available on what the drugs were for or how many of them patients actually took, note the researchers.

But there are some plausible biological explanations for the findings, they suggest, highlighting the natural diminution of both the resilience and range of microbes in the gut microbiome associated with aging, which antibiotic use is likely to compound.

“Furthermore, with repeated courses of antibiotics, these shifts can become more pronounced, ultimately limiting recovery of the intestinal microbiota,” they add.

Limiting prescriptions for antibiotics may not only help to curb antibiotic resistance but may also help lower the risk of IBD, they venture.