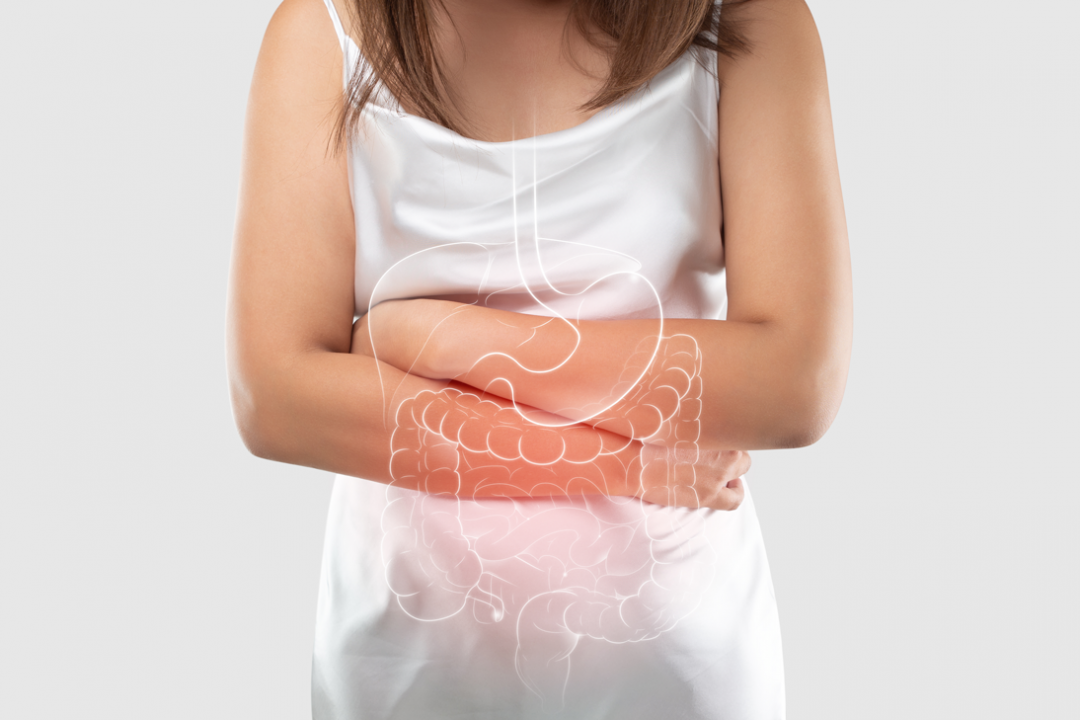 Consumption of ultra-processed foods appears to be linked to an increased risk of inflammatory bowel disease (IBD), researchers reported on July 15, 2021 in the BMJ/British Medical Journal.

Subjects enrolled in PURE between 2003 and 2016, and they were evaluated least every three years.

The average follow-up was 9.7 years. During follow-up the researchers recorded new diagnoses of IBD, including Crohn’s disease or ulcerative colitis.

During follow-up, 467 subjects developed IBD, 90 with Crohn’s disease and 377 with ulcerative colitis.

After adjusting for other factors, the researchers reported that higher intake of ultra-processed food was associated with a higher risk of IBD.

Various subgroups of ultra-processed food, including soft drinks, refined sweetened foods, salty snacks, and processed meat, each were associated with higher risks of development of  IBD.

Notably, white meat, red meat, dairy, starch, and fruit, vegetables and legumes were not associated with development of IBD.

While this is an observational study so can’t establish causality, the investigators said the findings “support the hypothesis that intake of ultra-processed foods could be an environmental factor that increases the risk of IBD.”