Exposure to toxic metals may increase risk of clogged arteries 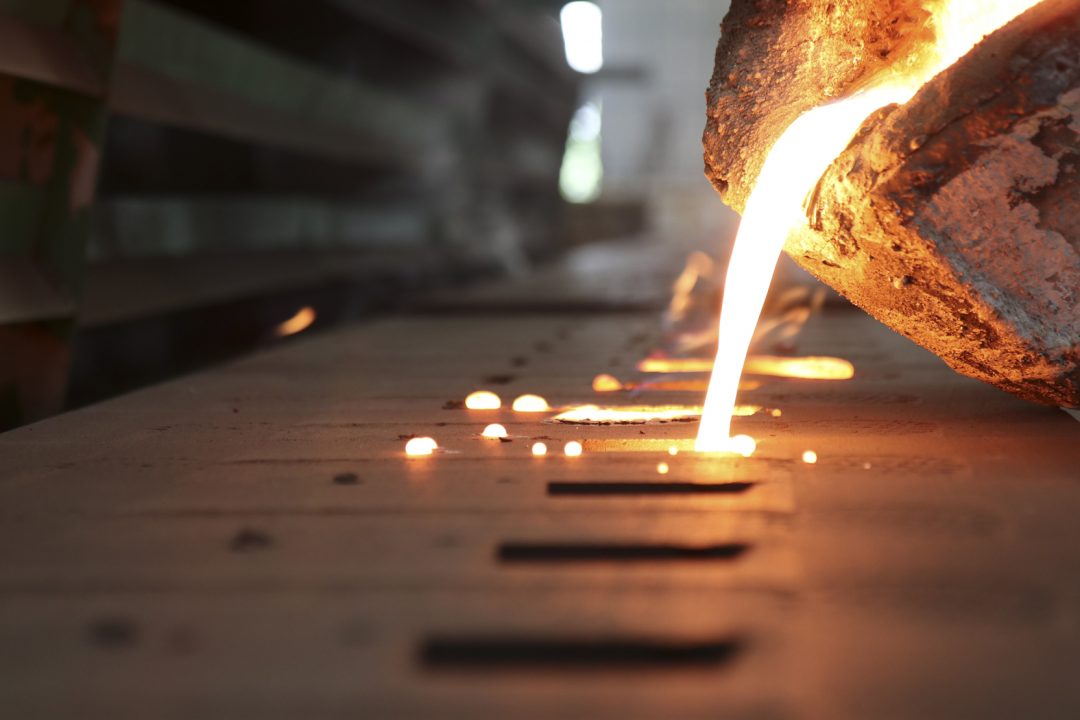 Environmental exposure to low-levels of the toxic metals arsenic, cadmium and titanium appears to increase the risk of plaque buildup in arteries in the neck, heart and legs, according to new research published today in the American Heart Association’s journal Arteriosclerosis, Thrombosis and Vascular Biology (ATVB).

Traces of metal may enter the body through contaminated soil that infiltrates food, through drinking water, air pollutants or tobacco smoke. There is strong evidence that toxic metals, such as arsenic and cadmium, are cardiovascular risk factors. Arsenic and cadmium are often found in tobacco and food, while arsenic is also found in water. Titanium exposure is mainly derived from dental and orthopedic implants, screws, pacemaker encasings, cosmetic products and some foods.

“Metals are ubiquitous in the environment, and people are chronically exposed to low levels of metal,” said lead investigator of the study Maria Grau-Perez, M.Sc., of the Institute for Biomedical Research Hospital Clinic de Valencia INCLIVA in Valencia, Spain, and a Ph.D. candidate in the department of preventive medicine, public health and microbiology at the Universidad Autonoma de Madrid, in Spain. “According to the World Health Organization, 31% of the cardiovascular disease burden in the world could be avoided if we could eliminate environmental pollutants.”

Atherosclerosis develops when fatty deposits, or plaque, builds up in the arteries causing them to narrow, weaken and stiffen. Depending on the arteries affected, it can lead to a heart attack, stroke, angina, peripheral artery disease or kidney disease.

Prior research on the impact of metal exposure on atherosclerosis has traditionally centered on the carotid arteries, the major arteries in the neck. This study focused on subclinical atherosclerosis — before symptoms are present — and examined the impact of metal exposure on the carotid, femoral and coronary arteries. Previous research suggests that imaging of the femoral artery, which is the main artery supplying blood to the lower body, may lead to earlier detection of atherosclerosis.

Researchers evaluated 1,873 adults (97% men) in the Aragon Workers Health Study. The study participants worked at an auto assembly factory in Spain and ranged in age from 40 to 55. Researchers measured participants’ environmental exposure to nine toxic metals — arsenic, barium, uranium, cadmium, chromium, antimony, titanium, vanadium and tungsten — and the exposure’s association with the presence of subclinical atherosclerosis in the carotid, femoral and coronary artery regions. The study explored the potential role of individual metals and metal mixtures on the development of atherosclerosis.

During the participants’ annual occupational health visits between 2011 and 2014, socioeconomic and health information for each participant were recorded, including education level, smoking status and medication use. Each person in the study had a medical examination to measure body mass index, blood pressure, blood glucose levels, cholesterol levels, triglyceride levels and more. Urine samples were collected to assess metal exposure from air, water and food. Researchers performed carotid and femoral ultrasounds, as well as coronary calcium scoring tests.

“This study supports that exposure to toxic metals in the environment, even at low-levels of exposure, is toxic for cardiovascular health,” said study co-author Maria Tellez-Plaza, M.D., Ph.D., a senior scientist at the National Center for Epidemiology and the Instituto de Salud Carlos III in Madrid, Spain. “The levels of metals in our study population were generally lower compared to other published studies. Metals, and in particular arsenic, cadmium, and titanium, likely are relevant risk factors for atherosclerosis, even at the lowest exposure levels and among middle-aged working individuals.”

The study included a very specific population of mostly men in one area of Spain, so the results may not be completely extrapolated to women or other populations world-wide. Additional research is needed to understand the mechanisms involved in the development of atherosclerosis based on associations to metals.

“Current global environmental, occupational and food safety standards for cadmium, arsenic and other metals may be insufficient to protect the population from metal-related adverse health effects,” said Tellez-Plaza. “Metal exposure prevention and mitigation has the potential to substantially improve the way we prevent and treat cardiovascular disease.”