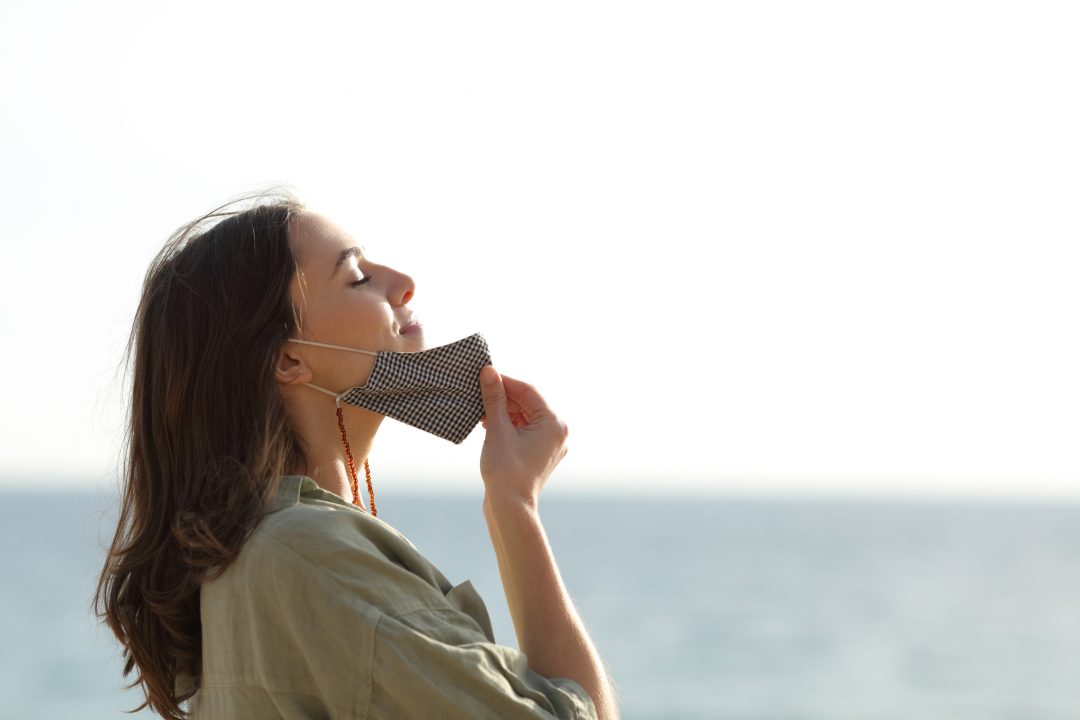 Sunnier areas are associated with fewer deaths from Covid-19, an observational study suggests.

Increased exposure to the sun’s rays – specifically UVA – could act as a simple public health intervention if further research establishes it causes a reduction in mortality rates, experts say.

Researchers from the University of Edinburgh compared all recorded deaths from Covid-19 in the continental US from January to April 2020 with UV levels for 2,474 US counties for the same time period.

The study found that people living in areas with the highest level of exposure to UVA rays – which makes up 95 per cent of the sun’s UV light – had a lower risk of dying from Covid-19 compared with those with lower levels. The analysis was repeated in England and Italy with the same results.

The researchers took into account factors known to be associated with increased exposure to the virus and risk of death such as age, ethnicity, socioeconomic status, population density, air pollution, temperature and levels of infection in local areas.

The observed reduction in risk of death from Covid-19 could not be explained by higher levels of vitamin D, the experts said. Only areas, with insufficient levels of UVB to produce significant vitamin D in the body, were included in the study.

One explanation for the lower number of deaths, which the researchers are following up, is that sunlight exposure causes the skin to release nitric oxide. This may reduce the ability of SARS Coronavirus2 – the cause of Covid-19 – to replicate, as has been found in some lab studies.

Previous research from the same group has shown that increased sunlight exposure is linked to improved cardiovascular health, with lower blood pressure and fewer heart attacks. As heart disease is a known risk factor in dying from Covid-19, this could also explain the latest findings.

The team say due to the observational nature of the study it is not possible to establish cause and effect. However, it may lead to interventions that could be tested as potential treatments.

Dr Richard Weller, corresponding author, consultant dermatologist and Reader at the University of Edinburgh, said: “There is still so much we don’t understand about Covid-19, which has resulted in so many deaths worldwide. These early results open up sunlight exposure as one way of potentially reducing the risk of death.”

Professor Chris Dibben, Chair in Health Geography at the University of Edinburgh and Co-author said: “The relationship between Covid-19 mortality, season and latitude has been quite striking, here we offer an alternative explanation for this phenomenon.”