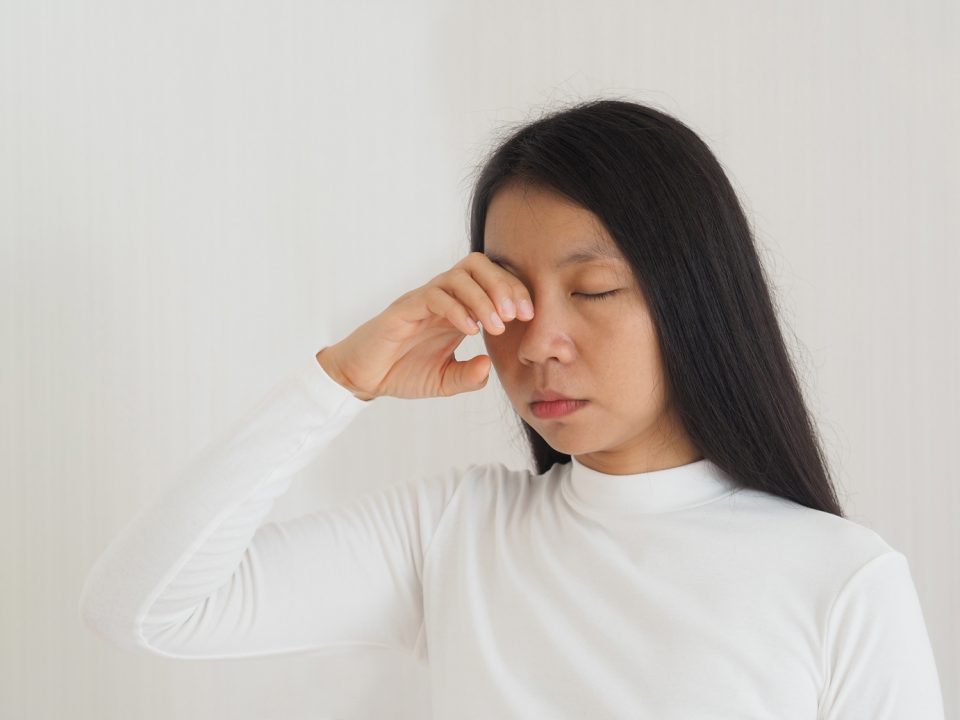 Eating disorders are associated with an increased risk of people with diabetes developing diabetic retinopathy — a condition that can cause blindness if untreated — according to new research published in the Journal of Diabetes and Metabolic Disorders.

Diabetes is characterised by high concentrations of glucose in the blood, which can in turn lead to tissue damage in several parts of the body including the heart, feet and eyes. The most common eye disease among people with diabetes is retinopathy, where microvascular changes in the retina can result in vision impairment and even blindness. The risk of diabetic retinopathy affects people with all types of diabetes.

However, researchers did not find a statistically significant link between binge eating disorder, a condition where a person frequently consumes a large amount of food over a short period of time, and diabetic retinopathy.

Eating disorders considered in the study included anorexia nervosa, a condition where people try and keep their weight as low as possible by reducing their food intake or exercising too much, and bulimia nervosa, where a person attempts to purge food from the body either by vomiting or using laxatives.

Lead author Mike Trott, Research Assistant for ARU’s Vision and Eye Research Institute (VERI) said: “We know there are several factors that can regress or accelerate the progression of retinopathy in people living with diabetes. These include physical activity, which is associated with lower risk, and high blood pressure, which can elevate the risk.

“Our review found a significant positive association between pathological eating disorders and the risk of diabetic retinopathy. The most likely reason for this is poor control of blood sugar levels due to inconsistent food intake or people deliberately not taking insulin as a weight management tactic. Insulin allows the glucose in the blood stream to be converted to energy and subsequently used usefully by the body.

“Practitioners working with people with diabetes should closely monitor eating behaviours so that any abnormal eating behaviour can be addressed swiftly to reduce the risk of diabetic retinopathy and consequent blindness if not treated.”