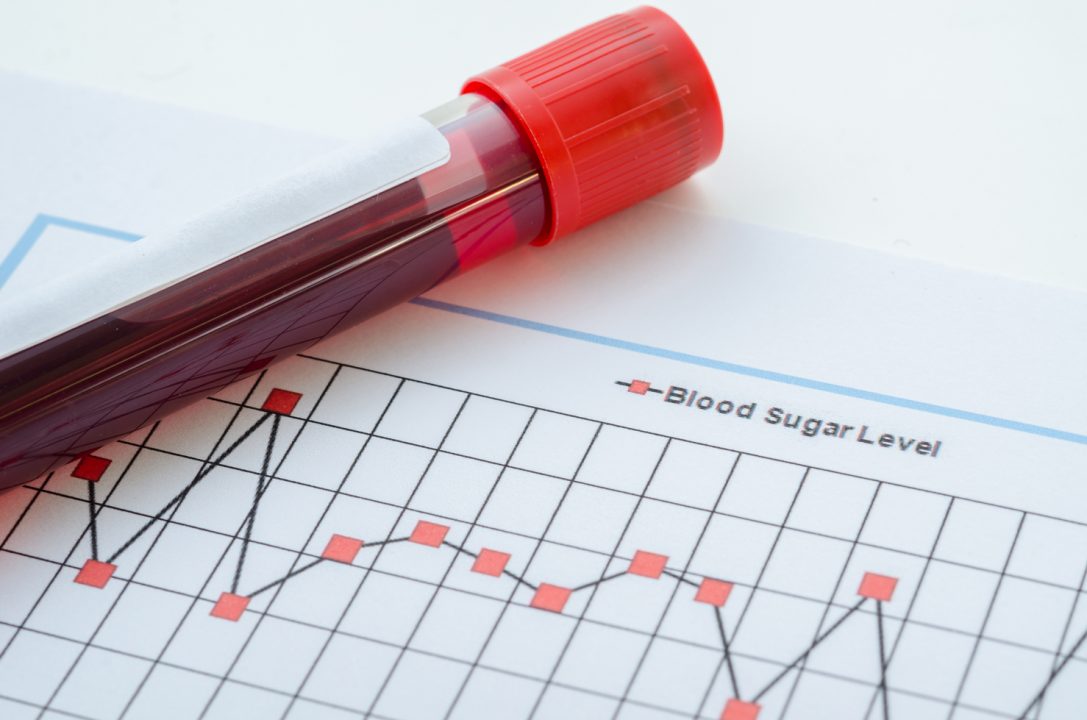 A new study of Soliqua (insulin glargine 100 Units/mL and lixisenatide, (iGlarLixi) met its two primary endpoints and all key secondary endpoints in a head-to-head comparison against premixed insulin (biphasic insulin aspart 30, BIAsp 30) in adults living with type 2 diabetes , the most common form of diabetes, uncontrolled on insulin and one or two oral anti-diabetic medicines. The findings were presented at the American Diabetes Association (ADA) 81st Scientific Sessions and simultaneously published in Diabetes Care.

“While premixed is used by around 40% of people taking insulin globally to manage their type 2 diabetes today, recent real-world evidence suggests only 18.2% of people using it reach their blood sugar goal,” said Sandra Silvestri, M.D., Ph.D., Global Medical Head of General Medicines at Sanofi. “These results provide further information on Soliqua’s impact and patient-reported outcomes that could be considered by healthcare providers in regions such as India, China, the Middle East and North Africa, where premix is widely used.”

Safety findings were in line with the established profiles of Soliqua and premixed insulin.