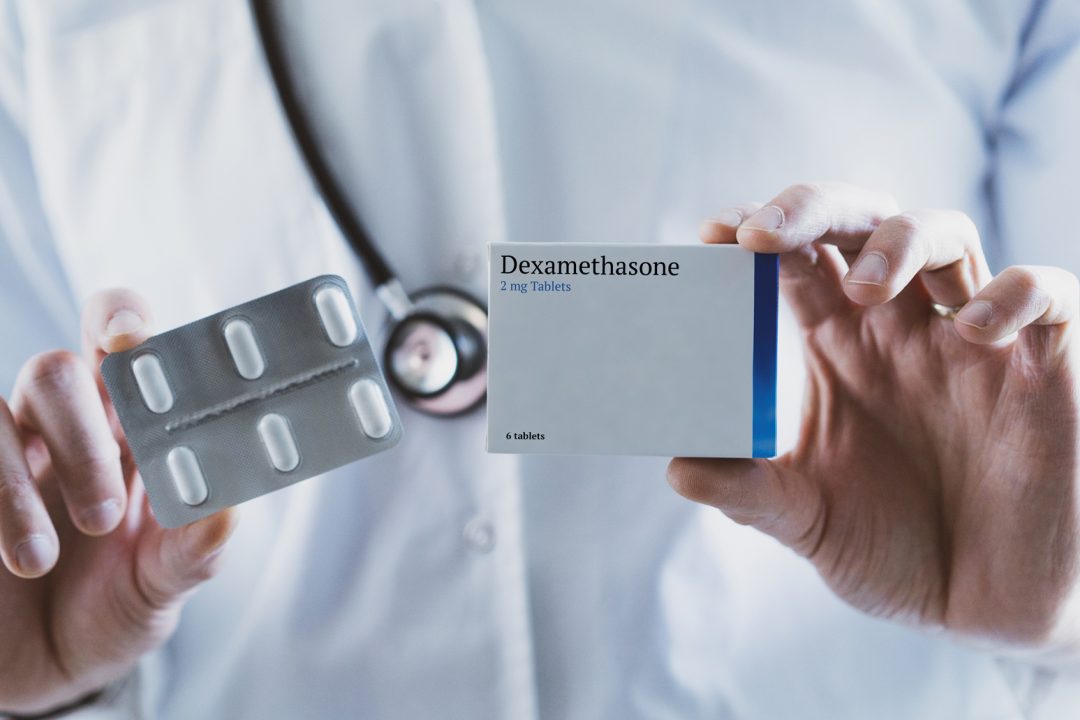 A large scale trial by Monash University has definitively found a drug commonly used during anaesthesia before surgery to prevent nausea and vomiting does not increase the risk of a surgical wound infection as once feared.

The steroid drug, dexamethasone, is often given by anaesthetists during surgery. However, because of its effects on the immune system there has been growing concern that it may increase the risk of wound infections, particularly in vulnerable populations such as patients with diabetes.

As a result, there has been a reluctance to use it, even though more than half of patients are at risk of experiencing nausea and vomiting after their surgery. The same drug has recently been shown to decrease the risk of death from COVID-19 in severely ill patients.

Now, a large clinical trial led by Monash University and the Australian and New Zealand College of Anaesthetists Clinical Trials Network, has found that administering a low-dose of dexamethasone during anaesthesia for surgical operations does not increase the risk of surgical wound infections.

It found the drug may be safely given to patients undergoing surgery without causing an increase in these infections, including to patients with diabetes.

This is an important finding because these infections are common. In Australia alone, there are at least 200,000 healthcare-associated infections including wound infections that are diagnosed in hospital patients each year, costing approximately $1 billion a year.

The Perioperative Administration of Dexamethasone and Infection Trial (PADDI), led by Professor Tomás Corcoran, enrolled 8725 patients having all types of non-cardiac surgery over the past four years from 55 hospitals across Australia, New Zealand, Hong Kong and South Africa.

Half of the patients received a single 8 mg dose of dexamethasone and the other half received placebo during their surgery and were followed up for six months after surgery.

The findings showed that 8.1 per cent of patients who received dexamethasone experienced a wound infection at 30 days after surgery, compared to 9.1 per cent in the placebo group, indicating no evidence of any major differences between the groups.

Professor Tomás Corcoran, Director of Research in the Department of Anaesthesia and Pain Medicine, Royal Perth Hospital and Adjunct Clinical Professor in the Central Clinical School at Monash University, was the lead researcher and said the study may influence anaesthesia practice around the world.

“We have clearly shown that administering dexamethasone during surgery does not increase the risk of wound infection, in particular in patients with diabetes. Hence, it is safe to use this drug when clinically indicated.” Professor Corcoran said.

“After a surgical procedure, there is always a concern that patients will suffer a major complication. There is an ongoing need to run large scale clinical studies such as PADDI, which produce reliable results to determine how to reduce major complications after surgery and to improve the safety of our patients.”

This trial was funded by the National Health and Medical Research Council (NHMRC) and Monash University. The trial was awarded the largest valued NHMRC project grant in the 2015 project grant round.

This study was published in the New England Journal of Medicine titled: Dexamethasone and surgical site infection.