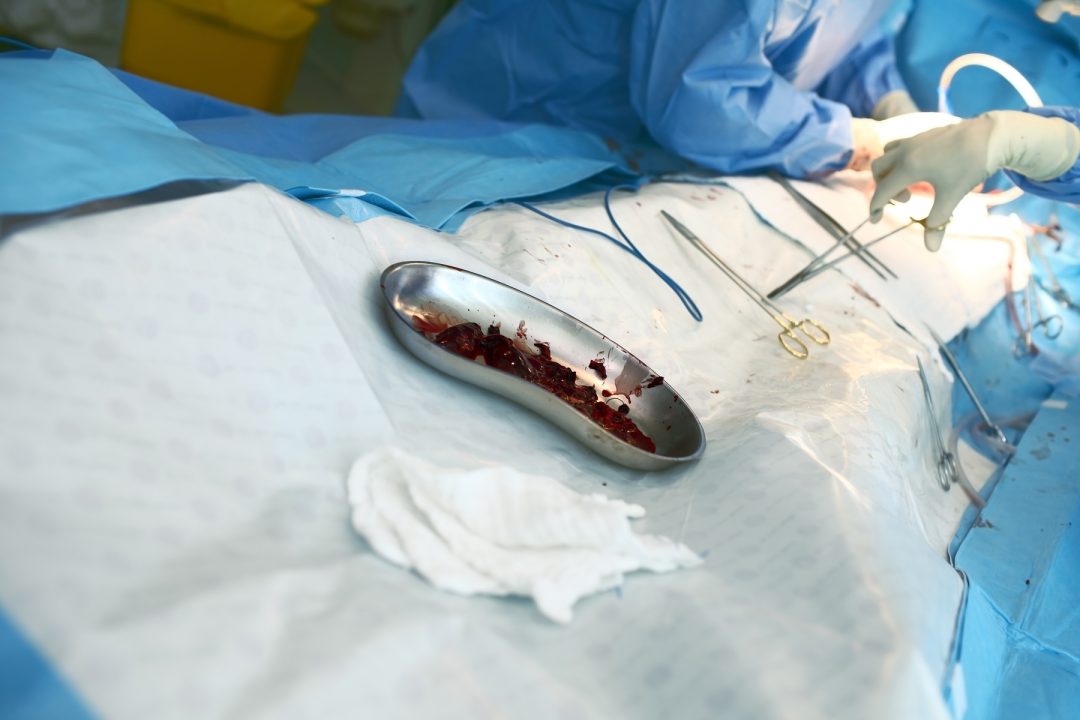 Venous thromboembolism (VTE) is a condition in which dangerous blood clots form in the veins and has been described as the number one preventable cause of death in hospitalised patients.

New research published in Anaesthesia (a journal of the Association of Anaesthetists) shows that VTEs, a known complication of surgery, are 50% more likely to occur in patients with current COVID-19 infection and almost twice as likely in those with recent infection. The study also found having a VTE was associated with 5-times increased risk of death within 30 days following surgery compared with patients with no VTE.

The study was delivered by the University of Birmingham-led GlobalSurg-COVIDSurg Collaborative: a global collaboration of over 15,000 surgeons working together to collect a range of data on the COVID-19 pandemic. The collaboration has already produced several studies, and this new analysis included 128,013 patients, from 1630 hospitals across 115 countries.

Patients were categorised as having VTE (pulmonary embolism or deep vein thrombosis) within 30 days of surgery. SARS-CoV-2 diagnosis was defined as peri-operative (7 days before to 30 days after surgery); recent (1–6 weeks before surgery); previous (7 weeks or more before surgery); or no diagnosis past or present.

The authors note an important limitation to the study: that information on prophylaxis regimens for these blood clots in the veins or pre-operative anti-coagulation to prevent them was not available, and say that “further research is needed to define the optimal protocols for VTE prevention and treatment for surgical patients in the setting of SARS-CoV-2 infection”.

Co-author Elizabeth Li, General Surgery Registrar at University Hospital Birmingham, commented: “People undergoing surgery are already at higher risk of VTE than the general public, but we discovered that a current or recent SARS-CoV-2 infection was associated with greater risk of postoperative VTE. Surgical patients have risk factors for VTE, including immobility, surgical wounds and systematic inflammation — and the addition of SARS-CoV-2 infection may further increase this risk.”

Co-author Mr. Aneel Bhangu, Consultant Colorectal Surgeon from the University of Birmingham, commented: “Increased awareness and surveillance should be considered. At a minimum, we suggest close adherence to routine standard VTE prophylaxis for surgical patients, including the use of anti-clotting medication when bleeding risk is minimal, and increased vigilance and diagnostic testing in patients presenting with signs of VTE, such as swelling in one calf, right sided chest pain and shortness of breath.”

They conclude: “Routine postoperative care of surgical patients should include interventions to reduce VTE risk in general, and further research is needed to define the best protocols for VTE prevention and treatment in this setting.”