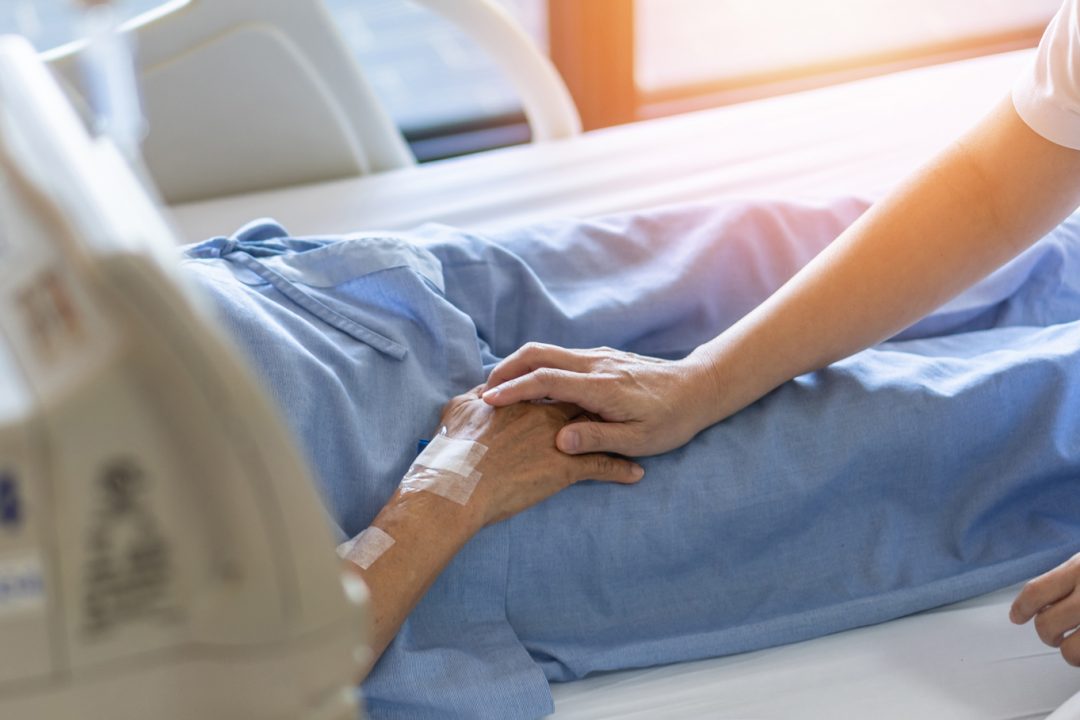 General anaesthesia is widely used for surgery and diagnostic interventions, to ensure the patient is completely unconscious during these procedures. However, in a paper published in Anaesthesia (a journal of the Association of Anaesthetists) ethics and anaesthesia experts from the University of Oxford say that general anaesthesia should be more widely available for patients at the end of their lives.

Painkilling medications (analgesia) are commonly given to dying patients. But they may not be enough, leading to the use of continuous deep sedation (also known as “palliative” or “terminal” sedation).

“However, for some patients these common interventions are not enough. Other patients may express a clear desire to be completely unconscious as they die,” explains co-author Professor Julian Savulescu, Uehiro Chair of Practical Ethics, University of Oxford, UK. “Some dying patients just want to sleep. Patients have a right to be unconscious if they are dying. We have the medical means to provide this and we should.”

The authors make clear that their proposal is not about assisted dying, currently illegal in the UK. Instead, their focus is on options available to ensure that patients are comfortable at the end of their lives. Put simply, some patients will want to be certain they are unconscious and unaware as their final moments arrive.

“The desire to be unconscious as a means of eliminating the experience of physical or mental suffering is understandable,” says co-author Jaideep Pandit, Professor of Anaesthesia at Oxford University Hospitals NHS Foundation Trust, UK. “Unconsciousness through general anaesthesia offers the highest chance of making sure that the patient is unaware of going through an adverse process.”

He adds that “although general anaesthesia in end-of-life care has been used and described in the UK since 1995, modern multidisciplinary guidelines will be needed before this can be offered more widely. Raising this issue now is important, especially in view of international trends showing increased use of general anaesthesia for dying patients.”

Informed consent will, say the authors, be crucial in helping patients understand implications of general anaesthesia for end-of-life care, and the other options they have to manage their final days.

“It is vital that patients are informed of all the legal options available to them to relieve suffering at the end of life. That includes analgesia, sedation and, potentially now, anaesthesia,” says co-author Professor Dominic Wilkinson, Director of Medical Ethics, Uehiro Centre for Practical Ethics at the University of Oxford, UK. “The risks and benefits of each should be explained. Patients should be free to choose the option, or combination of options, that best meets their values.”

In a separate survey of the general public, published recently in the journal PLOS One (see link below), Professors Wilkinson and Savulescu found a high level of support for access to deep sedation in dying patients. Some 88% of those surveyed said they would like the option of a general anaesthetic if they were dying. About two thirds (64%) said they would personally choose to have an anaesthetic at the end of life.

Professor Wilkinson adds “members of the general public appear to value the option of deep sleep and complete relief from pain if they were dying. Our previous research indicates that the public believes that patients should be given this choice.”

The authors counter any concerns that the use of general anaesthesia for end-of-life care could hasten death. Studies show no statistically significant difference in mean survival time between patients at the end of life who receive continuous deep sedation and those who do not. In several countries, propofol infusion as used for general anaesthesia has been continued for up to 14 days. “This stresses the point that the purpose of administering anaesthesia is not to hasten death but simply to achieve unconsciousness.” explains co-author Antony Takla, Research Associate at the Uehiro Centre for Practical Ethics, University of Oxford.

The authors believe the UK medical community should prepare for increased requests for general anaesthesia for end-of-life care, based on current trends in Western Europe and Scandinavia.

They conclude: “We have described a potential role for general anaesthesia in end-of-life care. This has, in reality, been available to UK patients since the 1990s, but is not commonly discussed or provided. There is a strong ethical case for making this option more widely available. This does not imply that existing palliative care practice is deficient. Indeed, we might see that general anaesthesia in end-of-life care is requested by, or suitable for, very few patients.”

“However, the number of patients involved should not alone determine whether this issue is regarded as ethically important. Even if complete unconsciousness is desired by only a few patients, there is a moral imperative for national anaesthesia, palliative care and nursing organisations to prepare for the possibility that general anaesthesia in end-of-life care may be requested by some patients, and to work collaboratively to develop clear protocols to address all of the practical, ethical and medicolegal issues concerned.”