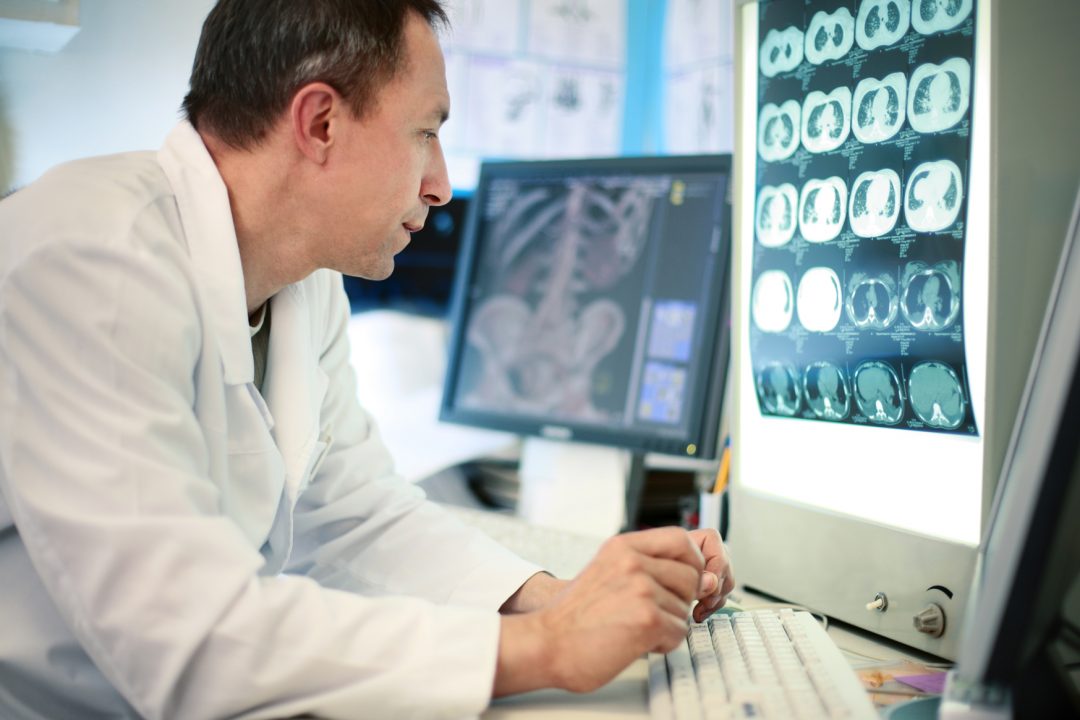 Researchers in the U.S. and Japan have demonstrated the first experimental cross-sectional medical image that doesn’t require tomography, a mathematical process used to reconstruct images in CT and PET scans . The work, published Oct. 14 in Nature Photonics, could lead to cheaper, easier and more accurate medical imaging.

The advance was made possible by development of new, ultrafast photon detectors, said Simon Cherry, professor of biomedical engineering and of radiology at the University of California, Davis and senior author on the paper.

“We’re literally imaging at the speed of light, which is something of a holy grail in our field,” Cherry said.

Experimental work was led by Sun Il Kwon, project scientist in the UC Davis Department of Biomedical Engineering and Ryosuke Ota at Hamamatsu Photonics, Japan, where the new photon detector technology was developed. Other collaborators included research groups led by Professor Yoichi Tamagawa at the University of Fukui, and by Professor Tomoyuki Hasegawa at Kitasato University.

The process of tomography is required to mathematically reconstruct cross-sectional images from the data in imaging that uses X-rays or gamma rays. In PET scans, molecules tagged with trace amounts of a radioactive isotope are injected and taken up by organs and tissues in the body. The isotope, such as fluorine-18, is unstable and emits positrons as it decays.

Whenever one of these positrons encounters an electron in the body, they annihilate each other and simultaneously give off two annihilation photons. Tracking the origin and trajectory of these photons theoretically creates an image of the tissues tagged with isotopes. But until now, researchers were unable to do that without the extra step of tomographic reconstruction, because detectors were too slow to precisely determine the arrival times of two photons and thus pinpoint their location based on their time difference.

In their paper, the researchers describe various tests they conducted with their new technique, including on a test object that mimics the human brain. They feel confident that this procedure is ultimately scalable to the level needed for clinical diagnostics and has the potential to create higher quality images using a lower radiation dose. Images can also be created more quickly with this method, potentially even in real time during the PET scan, as no after-the-fact reconstruction is needed.

PET scans are currently expensive and are technically limited in some ways, as the full information present in the travel time of the annihilation photons is not captured by current clinical scanners. This new discovery involves a compact equipment setup and could lead to inexpensive, easy and accurate scans of the human body using radioactive isotopes.

The study was partly supported by grants from the NIH.