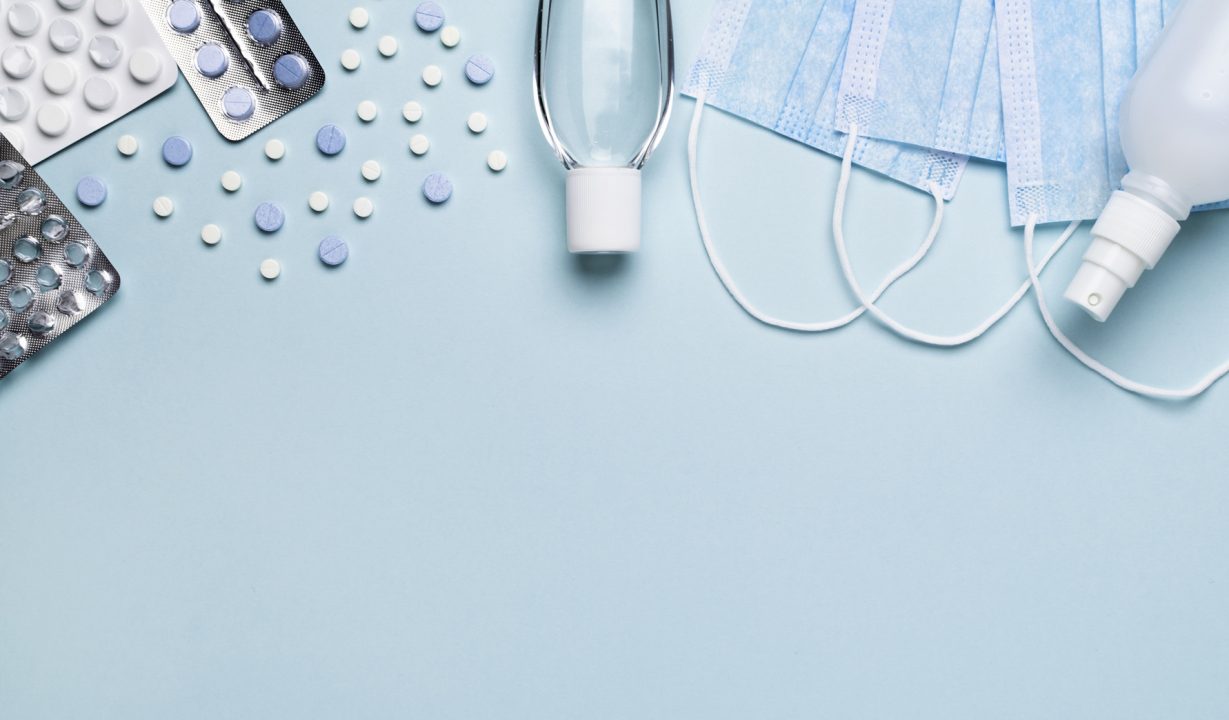 The drugs behind the new pills to treat COVID-19 remain very effective against the omicron variant of the virus in lab tests, according to a new study.

However, lab tests also showed that the available antibody therapies — typically given intravenously in hospitals — are substantially less effective against omicron than against earlier variants of the virus. Some antibodies have entirely lost their ability to neutralize omicron at realistic dosages.

If the ability of the antiviral pills to combat omicron is confirmed in human patients, it would be welcome news. Public health officials expect the pills to become an increasingly common treatment for COVID-19 that will reduce the severity of the disease in at-risk patients and decrease the burden of the pandemic.

For now, the pills remain in short supply during the current omicron wave, which has broken case records in the U.S. and other countries.

The findings corroborate other studies that show most available antibody treatments are less effective against omicron. Drug makers could design, test and produce new antibody drugs targeted at the omicron variant to overcome the limitations of current therapies, but this process would take months.

“The bottom line is we have countermeasures to treat omicron. That’s good news,” says Yoshihiro Kawaoka, the University of Wisconsin-Madison lead of the study and virologist at the UW School of Veterinary Medicine and the University of Tokyo. “However, this is all in laboratory studies. Whether this translates into humans, we don’t know yet.”

Kawaoka and his collaborators at UW-Madison and the National Institute of Infectious Diseases in Tokyo published their findings in the New England Journal of Medicine on Jan. 26.

The clinically available pills and antibodies were designed and tested before researchers identified the omicron variant, which differs significantly from earlier versions of the virus. When omicron was identified, scientists feared that these differences, caused by mutations in the viral genome, might reduce the effectiveness of drugs designed to treat the original version of the virus.

In lab experiments using non-human primate cells, Kawaoka’s team tested a suite of antibody and antiviral therapies against the original strain of the COVID-19 virus and its prominent variants, including the alpha, delta and omicron strains.

Merck’s pill molnupiravir and the intravenous drug remdesivir were just as effective against the omicron variant as they were against earlier viral strains.

Instead of testing Pfizer’s Paxlovid pill, which is designed to be taken orally, the team tested a related drug by Pfizer that is given intravenously. The two drugs disrupt the same part of the viral machinery. The researchers found that the intravenous form of the drug retained its effectiveness against omicron, and this version is currently in clinical trials.

All four antibody treatments the researchers tested were less effective against omicron than against earlier strains of the virus. Two treatments, sotrovimab by GlaxoSmithKline and Evusheld by AstraZeneca, retained some ability to neutralize the virus. However, they required anywhere from 3 to 100 times more of the drugs to neutralize omicron compared to earlier versions. AstraZeneca’s antibodies are not approved for use in the U.S.

Two antibody treatments by Lilly and Regeneron were unable to neutralize omicron at common dosages.

These findings are expected given how the omicron variant differs from earlier strains of SARS-CoV-2, the COVID-19 virus. Omicron has dozens of mutations in the spike protein, which the virus uses to enter and infect cells. Most antibodies were designed to bind to and neutralize the original spike protein and major changes to the protein can make antibodies less likely to attach to it.

In contrast, the antiviral pills target the molecular machinery the virus uses to make copies of itself inside cells. The omicron variant only has a few changes to this machinery, which makes it more likely that drugs will retain their ability to disrupt this replication process.

The Kawaoka lab is now studying new antibody candidates to identify ones that could neutralize the omicron variant.