COVID-19: The older you are, the more antibodies you have 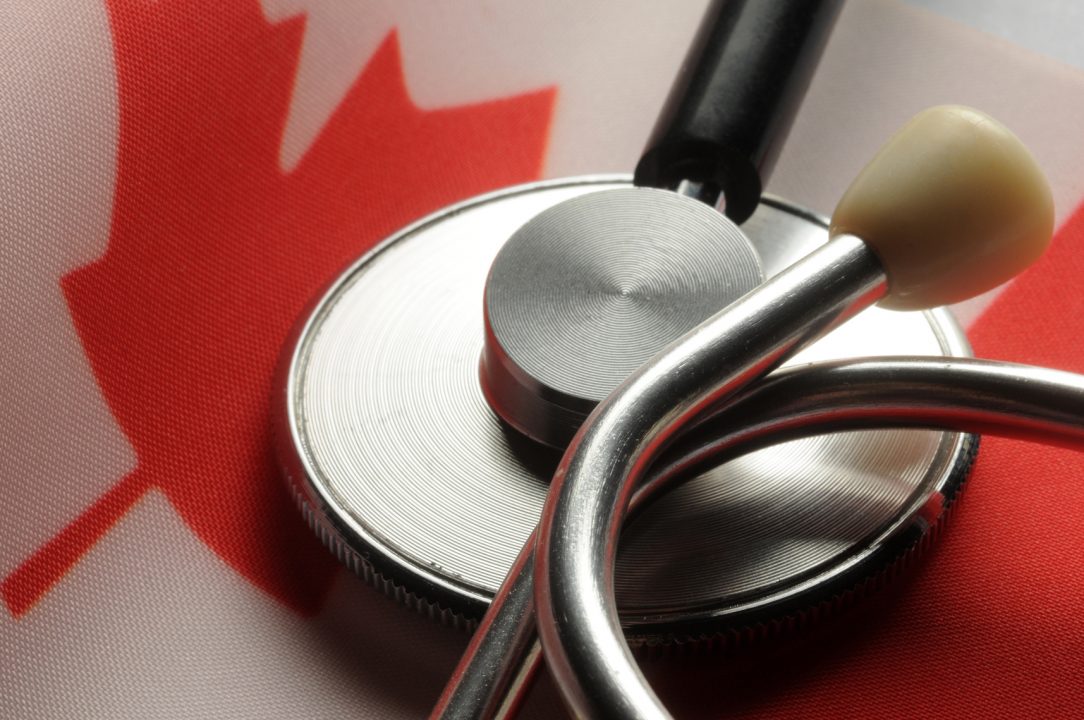 Does natural infection or vaccination prompt the body to generate more protective antibodies? It’s a question that researchers have been working on since the introduction of the first COVID-19 vaccines almost one year ago.

As the number of people infected – and the number of people vaccinated – rises day by day, the evidence is beginning to mount. More than 7 billion doses of COVID vaccines have been administered globally, while over 250 million people have tested positive for SARS-CoV-2.

Joelle Pelletier and Jean-François Masson, both professors in Université de Montréal’s Department of Chemistry, wanted to find out whether natural infection or vaccination led to more protective antibodies being generated. In their study published in Scientific Reports, they observe that those who received the Pfizer BioNTech or AstraZeneca vaccine had antibody levels that were significantly higher than infected individuals.

These antibodies were also effective against the Delta variant, which wasn’t present in Quebec when the samples were collected in 2020. The researchers were also interested in an understudied group: people who have been infected by SARS-CoV-2 but were not hospitalised as a result of the infection.

Consequently, 32 non-hospitalised COVID-19 positive Canadian adults were recruited by the Centre hospitalier de l’Université Laval 14 to 21 days after being diagnosed through PCR testing. This was in 2020, before the Beta, Delta and Gamma variants emerged.

‘Everyone who had been infected produced antibodies, but older people produced more than adults under 50 years of age,’ said Masson. ‘In addition, antibodies were still present in their bloodstream 16 weeks after their diagnosis.’

Antibodies produced after an infection by the original, ‘native’ strain of the virus also reacted to SARS-CoV-2 variants that emerged in subsequent waves, namely Beta (South Africa), Delta (India) and Gamma (Brazil), but to a lesser extent: a reduction of 30 to 50 per cent.

‘But the result that surprised us the most was that antibodies produced by naturally infected individuals 50 and older provided a greater degree of protection than adults below 50,’ said Pelletier.

‘This was determined by measuring the antibodies’ capacity to inhibit the interaction of the Delta variant’s spike protein with the ACE-2 receptor in human cells, which is how we become infected,’ he added. ‘We didn’t observe the same phenomenon with the other variants.’

When someone who has had a mild case of COVID is vaccinated, the antibody level in their blood doubles compared to an unvaccinated person who has been infected by the virus. Their antibodies are also better able to prevent spike-ACE-2 interaction.

‘But what’s even more interesting,’ said Masson, ‘is that we have samples from an individual younger than 49 whose infection didn’t produce antibodies inhibiting spike-ACE-2 interaction, unlike vaccination. This suggests that vaccination increases protection against the Delta variant among people previously infected by the native strain.’

Other studies have suggested that recovering from a severe case of COVID-19 leaves patients with high levels of antibodies which, in some cases, may be higher than those induced through vaccination. The benefits of vaccination over infection remain clear: immunity can be acquired without suffering illness or risking death.