Cluster headache may be more severe in women 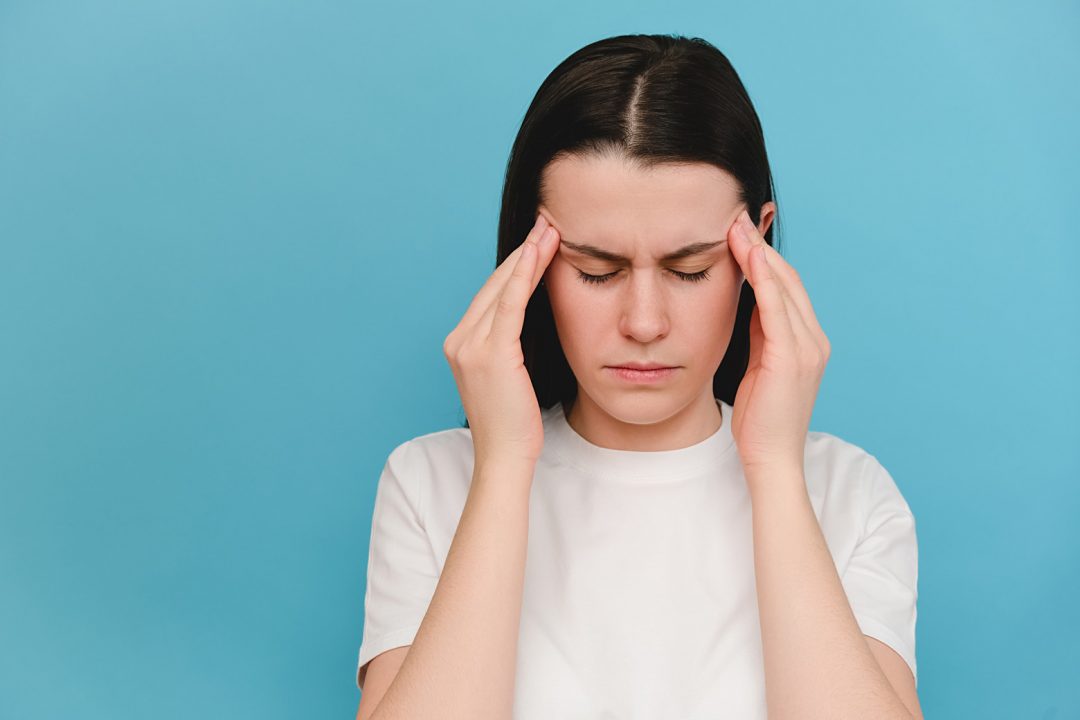 While cluster headache is more common in men than in women, a new study suggests that the disorder may be more severe for women. The study is published in the December 21, 2022, online issue of Neurology®, the medical journal of the American Academy of Neurology.

Cluster headaches are short but extremely painful headaches that can occur many days, or even weeks, in a row. The headaches can last anywhere from 15 minutes to three hours.

“Cluster headache is still often misdiagnosed in women, perhaps because some aspects can be similar to migraine,” said study author Andrea C. Belin, PhD, of the Karolinska Institutet in Stockholm, Sweden. “It is important for physicians to be aware of how the disorder manifests differently in men and women so the most effective treatment can be given as fast as possible.”

The study involved 874 people diagnosed with cluster headache, with 66% male and 34% female.

Women were also more likely to report that their attacks occurred at various times throughout the day than men, 74% to 63%. Women were more likely to have a family member with a history of cluster headache, 15% to 7%.

A limitation of the study was that information was reported by the participants, so they may not have remembered everything correctly.

Learn more about headache at BrainandLife.org, home of the American Academy of Neurology’s free patient and caregiver magazine focused on the intersection of neurologic disease and brain health. Follow Brain & Life® on Facebook, Twitter and Instagram.

When posting to social media channels about this research, we encourage you to use the hashtags #Neurology and #AANscience.

The American Academy of Neurology is the world’s largest association of neurologists and neuroscience professionals, with over 38,000 members. The AAN is dedicated to promoting the highest quality patient-centered neurologic care. A neurologist is a doctor with specialized training in diagnosing, treating and managing disorders of the brain and nervous system such as Alzheimer’s disease, stroke, migraine, multiple sclerosis, concussion, Parkinson’s disease and epilepsy.