Breakthrough in treatment for Dupuytren’s disease 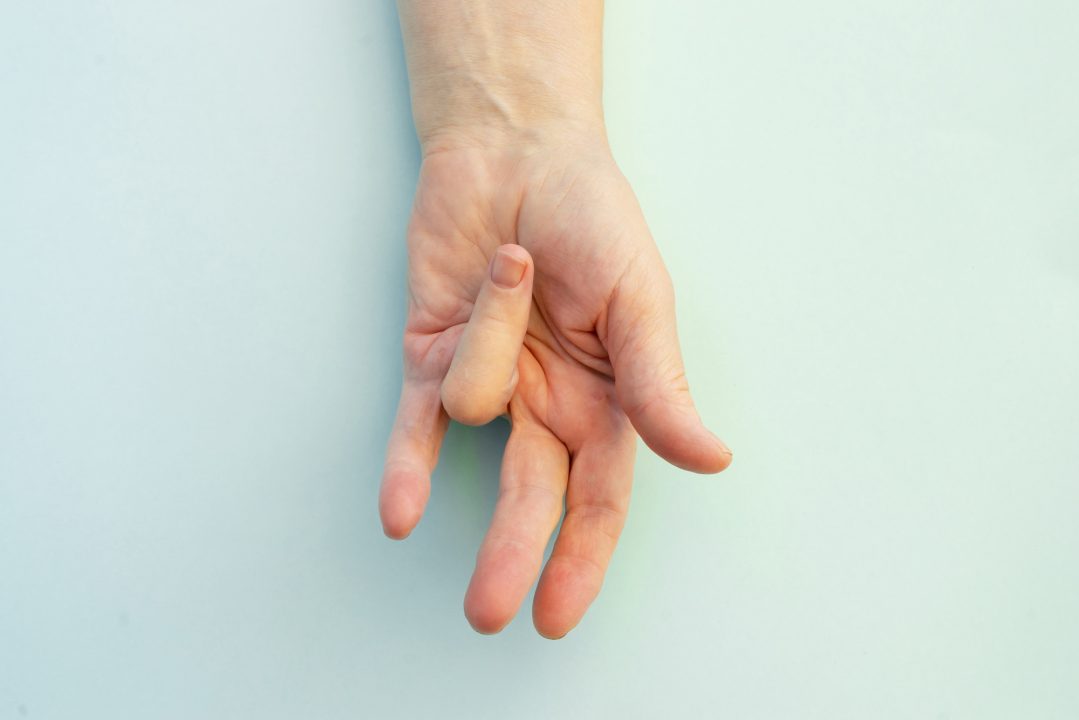 Researchers at the Kennedy Institute, University of Oxford, led by Professor Jagdeep Nanchahal have demonstrated the efficacy of the anti-TNF drug adalimumab for patients with early stage Dupuytren’s disease.

“This phase 2b trial represents the clinical translation of our laboratory findings, where we identified TNF as a potential therapeutic target followed by a phase 2a dose ranging trial which showed that the highly concentrated formulation injected directly into the diseased tissues was effective in downregulating myofibroblasts, the cells responsible for fibrosis,” said Jagdeep Nanchahal, Oxford Professor of Hand, Plastic and Reconstructive Surgery. “We also found the treatment to be completely safe and there were no related serious adverse events.”

Dupuytren’s disease is a common condition of the hand that affects about 5% of the UK population and tends to run in families. It causes the fingers to curl irreversibly into the palm and can be extremely disabling. There is currently no treatment for early disease and typically people have to wait until the condition deteriorates when surgery can be performed.

The trial recruited 140 participants with early-stage Dupuytren’s disease who were randomised to receive 4 injections at 3 monthly intervals of either adalimumab (40mg adalimumab in 0.4ml) or saline. The primary outcome was nodule hardness measured at 12 months, and patients were followed up for a total of 18 months.

Published in The Lancet Rheumatology, the study found that the patients receiving adalimumab experienced softening and reduction in size of the treated nodule. Although adalimumab only has a half-life of about two or three weeks the researchers saw continued effects nine months after the last injection, indicating a sustained treatment effect.

“This could be a game-changer for patients who suffer from this disabling condition,” said Professor Chris Buckley, Director of Clinical Research at the Kennedy Institute. “Dupuytren’s disease is easy to spot at an early stage, so by starting a course of anti-TNF injections could bring long lasting respite and prevent the disease advancing to the stage that surgery is needed.”

The research was funded by the Health Innovation Challenge Fund (Wellcome Trust, Department of Health and Social Care) and 180 Life Sciences.