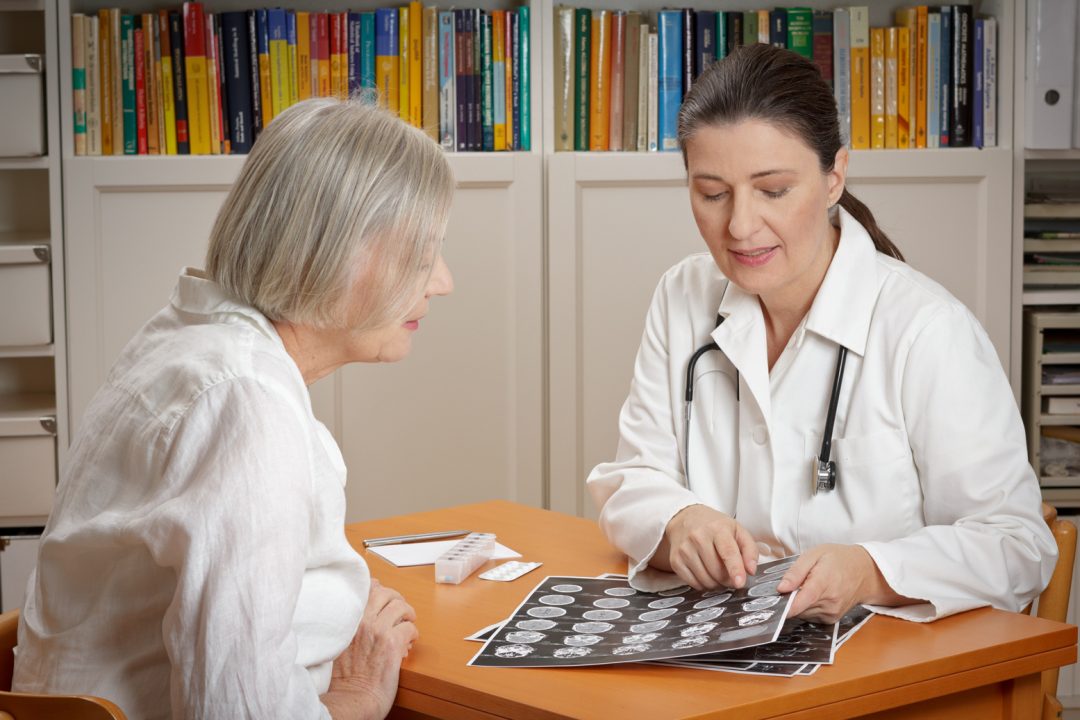 Blocked blood vessels in the brains of stroke patients prevent oxygen-rich blood from getting to cells, causing severe damage. Plants and some microbes produce oxygen through photosynthesis. What if there was a way to make photosynthesis happen in the brains of patients? Now, researchers reporting in ACS’ Nano Letters have done just that in cells and in mice, using blue-green algae and special nanoparticles, in a proof-of-concept demonstration.

Strokes result in the deaths of 5 million people worldwide every year, according to the World Health Organization. Millions more survive, but they often experience disabilities, such as difficulties with speech, swallowing or memory. The most common cause is a blood vessel blockage in the brain, and the best way to prevent permanent brain damage from this type of stroke is to dissolve or surgically remove the blockage as soon as possible. However, those options only work within a narrow time window after the stroke happens and can be risky. Blue-green algae, such as Synechococcus elongatus, have been studied previously to treat the lack of oxygen in heart tissue and tumors using photosynthesis. But the visible light needed to trigger the microbes can’t penetrate the skull, and although near-infrared light can pass through, it is insufficient to directly power photosynthesis. “Up-conversion” nanoparticles, often used for imaging, can absorb near-infrared photons and emit visible light. So, Lin Wang, Zheng Wang, Guobin Wang and colleagues at Huazhong University of Science and Technology wanted to see if they could develop a new approach that could someday be used for stroke patients by combining these parts — S. elongatus, nanoparticles and near-infrared light — in a new “nano-photosynthetic” system.

The researchers paired S. elongatus with neodymium up-conversion nanoparticles that transform tissue-penetrating near-infrared light to a visible wavelength that the microbes can use to photosynthesize. In a cell study, they found that the nano-photosynthesis approach reduced the number of neurons that died after oxygen and glucose deprivation. They then injected the microbes and nanoparticles into mice with blocked cerebral arteries and exposed the mice to near-infrared light. The therapy reduced the number of dying neurons, improved the animals’ motor function and even helped new blood vessels to start growing. Although this treatment is still in the animal testing stage, it has promise to advance someday toward human clinical trials, the researchers say.