The role of black hospital pharmacists and ABHP 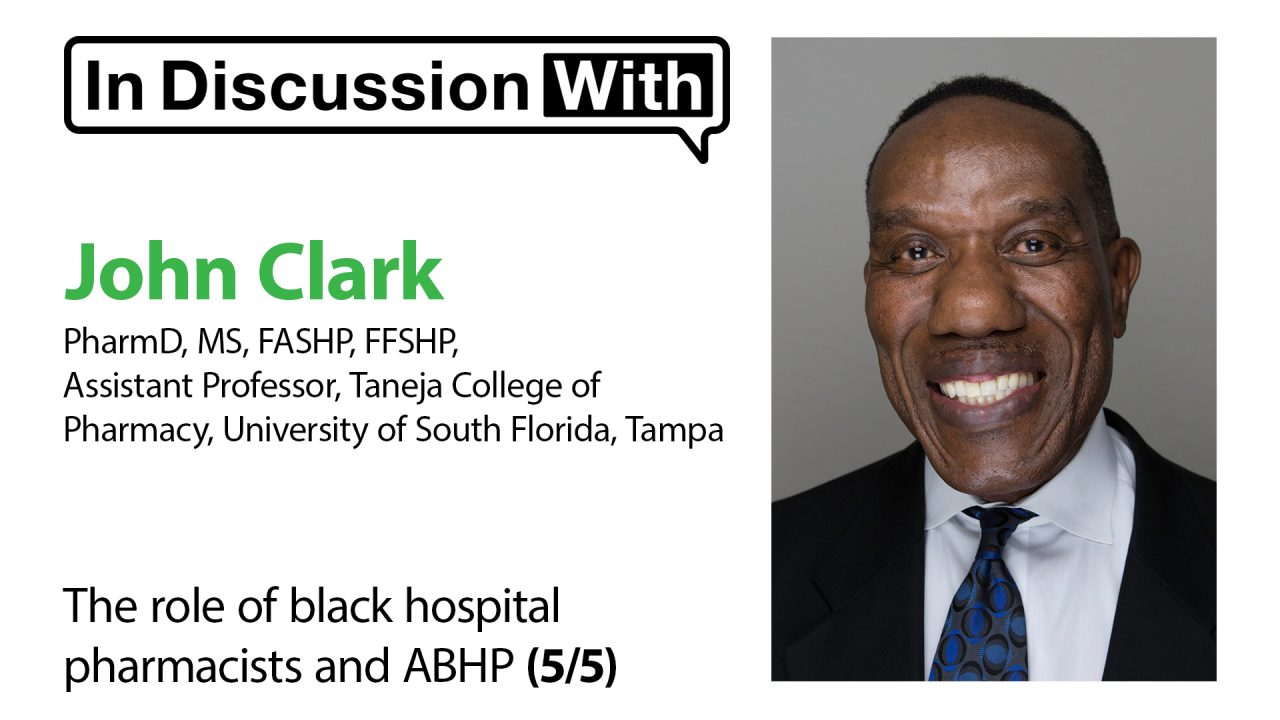 Dr John Clark is a past president of the Association of Black Hospital Pharmacists (ABHP) – an organisation in the US that champions the proper use of medication in black and minority communities and works to advance the practice of black and other minority pharmacists in the health systems.

Speaking about the mission of ABHP today, Dr Clark says that the organisation has important historical significance. Although the American Pharmacists Association (APhA) did not specifically exclude black pharmacists, racial segregation laws meant that black pharmacists were effectively barred from participating in meetings and conventions. He says, “Laws that restricted black people were called ‘Jim Crow’ laws. Those laws went into effect right after slavery and stayed in effect in the south up until 1965. I actually grew up in it, I grew up in the Jim Crow laws and so my perspective largely comes from being in an environment where …. you had to follow certain rules or you may be killed.”

As a result of this exclusion, black pharmacists established their own professional organisations. The ABHP was formed in 1978. Dr Clark says, “In 1978 you could attend APhA meetings or ASHP (American Society of Health System Pharmacists) meetings but there were no [black] members that were in any elected position, no committee members, things of that sort, so we started trying to form groups within ASHP to promote …….. what we call now diversity, equity and inclusion. Nobody thinks ABHP had anything to do with that, but they certainly did!”

The organisation was originally known as Black Pharmacists in ASHP but as it grew, the name was changed to ABHP. “So now the goal is to foster collaboration with other groups [and] try to make sure there’s leadership on minority health issues and minority pharmacists. We want to educate to make people aware of some of the minority health issues, we want to advocate for those patients that we think are under served and uninsured and we want to promote research in those areas to basically help in trying to reduce felt disparities”, says Dr Clark.  ABHP describes its mission as CLEAR, “because people always ask, “What are you guys about? What are you trying to do? What is your mission and why do you have to exist?” ….. and we said, well our mission is clear – collaboration, leadership, education, advocacy and research”, he explains.

In future Dr Clark plans to continue working with under served populations – an area where he feels he can make a difference to people’s lives – and also continue to research and highlight the history of African-American pharmacists. 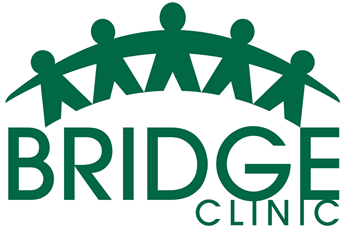