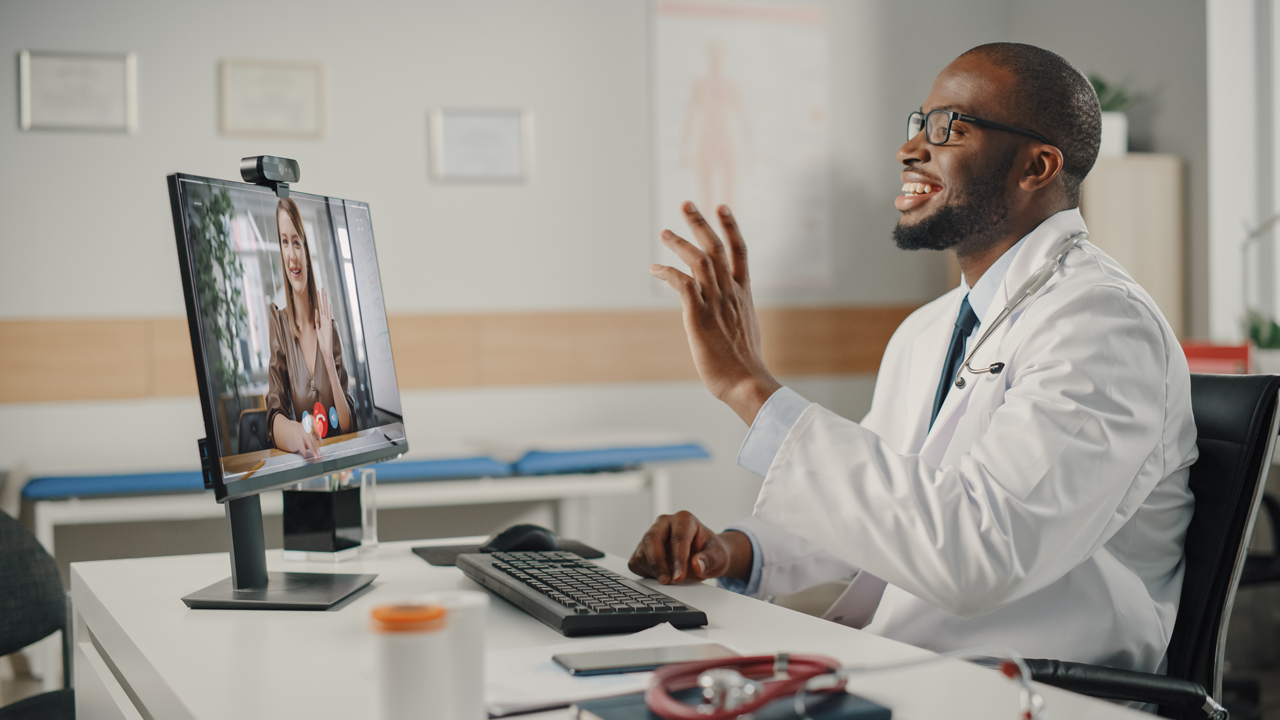 The research also raised the possibility of a reduction in acute-hospital care as the result of virtual care and RAM.

“We began the study in the first months of the pandemic, when hospitals were challenged to drastically reduce non-emergency care,” said P.J. Devereaux, co-principal investigator of the study.

“Our study provides proof of concept that virtual care with RAM can improve outcomes after discharge following non-elective surgery — outcomes that are important to patients,” he said.

Half of 905 post-surgery patients at nine sites in Hamilton, Kingston, London, Ottawa and Edmonton in Canada were randomized to use technology at home — a cellular tablet and RAM equipment to measure their heart rate, blood pressure, oxygen saturation, respiration rate, body temperature and weight — for 30 days after they left the hospital.

These patients also took photos of any surgical wounds, and all data was sent via cellular connection back to the health care team. Patients in this group also had virtual access to a nurse or doctor 24 hours a day and seven days a week.

The other half of patients received standard care, which is to see a health care provider usually in-person within 30 days of hospital discharge, with the impetus on patients to reach out to their surgeon with any concerns about medications or symptoms during that time.

The study found fewer patients with the take-home technology had to return to the hospital for care — 22 per cent compared to 27 per cent of those with standard care.

As well, fewer of the virtual care patients — a difference of 10 to 14 per cent lower — reported pain at different points during the month compared to the standard care group.

“The pandemic is just the tip of the iceberg, in terms of virtual care’s potential, and how healthcare can be transformed,” said the study’s co-principal investigator, Michael McGillion, a PHRI scientist and an associate professor of McMaster’s School of Nursing.

“Frontline nurses have the opportunity to lead the charge in terms of virtual care from hospital to home, in collaboration with physicians and allied health colleagues,” he added.

Analyses suggested that virtual care and RAM reduced the frequency of hospital re-admission, emergency department or urgent-care centre visits when the patient received high escalation of virtual care, such as frequent involvement of a doctor by the nurse in the patient’s care, but not in cases with lower levels of escalation.

The study results were published online today in the British Medical Journal (BMJ).

The authors note in the paper that further trials are needed to improve efficiency, such as not all patients need to interact with a nurse on days 1-15 and every other day from days 16-30 after hospital discharge, and the cost effectiveness of virtual care with RAM.