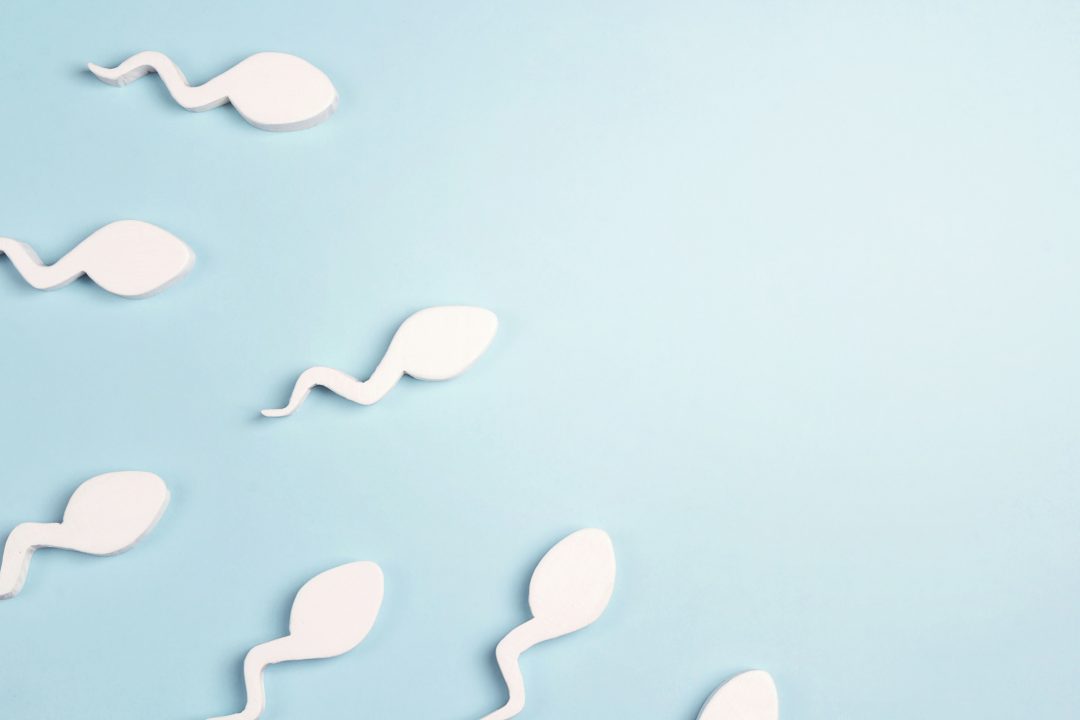 A discovery that blocks the normal transition of semen from a thick gel to a liquid shows promise for development of a new form of non-hormonal, over-the-counter contraception.

A Washington State University-led research team recently showed that blocking prostate-specific-antigen in human ejaculate samples caused the semen to remain in its thick gel form, trapping the majority of the sperm. Normally, the semen will liquefy, allowing sperm to swim through the female reproductive system to fertilize an ovum or egg. The discovery is able to stop that process and detailed in the journal Biology of Reproduction.

“Our goal is to develop this into an easily accessible female contraceptive that would be available on-demand, meaning women could go buy it off the shelf,” said senior author Joy Winuthayanon, associate professor and director of WSU’s Center for Reproductive Biology. “It could be used in combination with a condom to lower the failure rate significantly.”

Currently over-the-counter contraceptives such as condoms and spermicides have an average 13% to 21% failure rate, the study authors noted. Hormonal-based contraceptives such as IUDs and birth control pills have lower failure rates, but they can have some side-effects and are not always easily available or affordable — which may be one reason why worldwide the unintended pregnancy rate is currently 48%, according to recent global health research.

The WSU team has been working on this contraceptive method since 2015 after it was accidentally discovered that some of the female mice in a different reproductive study could not get pregnant; upon investigating further, the researchers discovered the male’s semen was staying in solid form. The researchers then tried stopping the semen liquification process in mice on purpose, and using a non-specific protease inhibitor called AEBSF, they were able to disrupt sperm movement and reduce fertility in mice, detailing their results in an earlier Biology of Reproduction paper.

In the current study, the research team worked to see if they could translate those results to human samples. They found that AEBSF did have a contraceptive effect, but it was unclear whether this was simply due to its toxicity. They then used an antibody to target the prostate-specific antigen or PSA in human sperm. They chose PSA because it is the primary active protein in liquefication and secreted in large quantities from the prostate gland, which is present in humans but not in mice.

Typically, after ejaculation the PSA acts on the gel-forming proteins called semenogelins, explained first author Prashanth Anamthathmakula, who worked as a WSU post-doctoral fellow on the project.

“The semenogelins create a gel-like network with a fine mesh of proteins which traps the sperm. The PSA cleaves that mesh and the sperm become free,” said Anamthathmakula, who is now a senior research scientist at University of Missouri-Kansas City. “Using a PSA inhibitor, an antibody, we showed that we could block that liquefaction.”

The next step is to identify more specific small molecule inhibitors that would effectively prevent PSA’s ability to liquefy semen without any detrimental side effects. The researchers noted that current spermicides have been shown to lower the natural vaginal barriers against sexually transmitted diseases like HIV. By targeting the liquefaction process of the semen itself, this advance could avoid that type of toxicity, but more research needs to be done.

“It is a bit of a long process because we don’t want off-target effects,” said Winuthayanon. “If we are going to develop this into the contraceptive product, it may be something that women would use often, so we want something that is safe and has no unintended effects.”