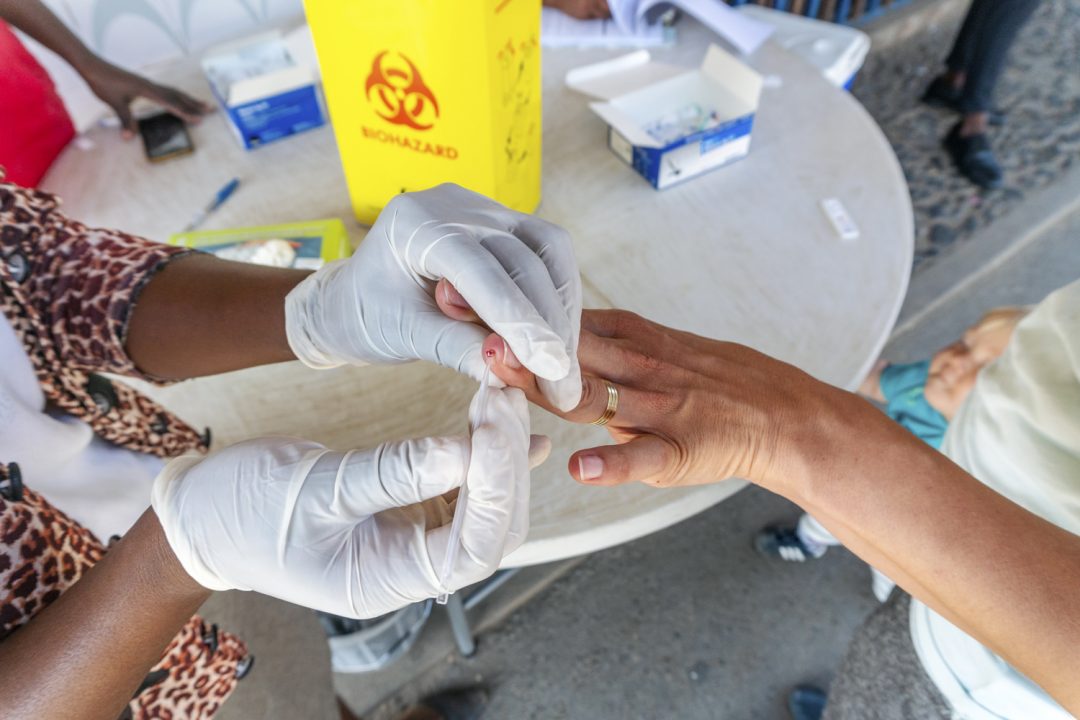 The study, found some remarkable differences in the way individuals respond to malaria and raises fresh questions in the quest to understand and defeat the deadly disease.

Malaria, caused by the parasite — Plasmodium falciparum — is a huge threat to adults and children in the developing world. Each year, around half a million people die from the disease and another 250 million are infected. Malaria parasites are spread to humans through the bites of infected mosquitoes.

The outcomes that follow a malaria infection can vary from no symptoms to life-threatening disease and death. The precise reasons why people respond in different ways to the same parasite infection are still unknown, experts say.

Researchers from the University of Edinburgh, in collaboration with teams at the Universities of Oxford and Glasgow and the Wellcome Trust Sanger Institute, explored infection outcomes in 14 volunteers who were injected with malaria parasites.

Scientists studied how the volunteers responded to the parasites over the course of 10 days. The group were then treated with antimalarial drugs to cure the infection before there was any risk of them developing severe symptoms.

The study, published in eLife, found that the immune systems in about half of the volunteers were rapidly alerted to the presence of parasites and began to produce signals to mobilise host defences.

These volunteers began to suffer symptoms of malaria such as fever and headache. The other volunteers, however, either showed no sign of immune activation, or else started to develop responses to dampen their body’s immune response. These volunteers did not develop malaria symptoms.

Dr Phil Spence, Sir Henry Dale Fellow, Institute of Infection and Immunology Research, University of Edinburgh and one of the project leads, said: “It looks like most of the variation in malaria is due to intrinsic differences between people in how they respond to infection.

“We need to do further work to tease out the underlying factors responsible for immune variation, such as investigating human genetics and prior experience of other infections.”

The study also asked whether variation in parasite growth rate, the rate at which a parasite replicates within the body, or virulence factors, the properties of a parasite thought to make an infection more severe, were different in the volunteers and if this had a bearing on infection outcomes.

Surprisingly, the researchers found that although parasite growth rates did vary substantially between volunteers, this was not linked to outcomes. For example, a volunteer could have a small number of parasites with a strong immune reaction or have a large number with no symptoms.

Furthermore, monitoring the parasite virulence factors through time, in particular a family of molecules called group A var genes, showed no differences between volunteers and no changes over the course of infection.

Professor Alex Rowe, Personal Chair of Molecular Medicine, Institute of Infection and Immunology Research, University of Edinburgh and project co-lead, said: “The biggest surprise from our study was that there was no variation in expression of the parasite virulence factors.

“Current theory, based on data from infected patients in malarious countries, suggested that parasites expressing group A var genes would rapidly come to dominate as the infection progressed, but this was not seen in our volunteers.

“There are many possible reasons for this — maybe a parasite collected more recently from a field site would give a different result, or maybe longer infection times are needed so the host immune response can influence these changes.”

The unexpected results from this study shows the power of human volunteer studies to raise new questions and give novel insights into diseases that have been studied in other ways for many decades, according to the team.

Materials provided by University of Edinburgh.