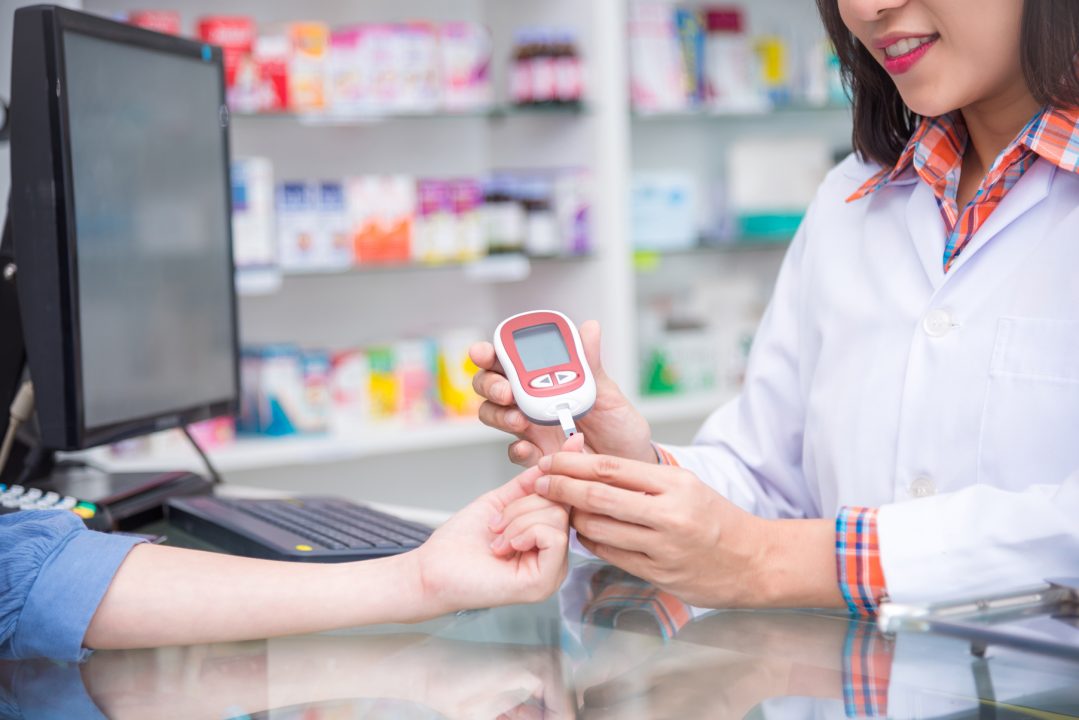 A technique that measures the metabolic activity of bacteria with an electric probe can identify antibiotic resistance in less than 90 minutes, a dramatic improvement from the one to two days required by current techniques.

This discovery means that doctors could quickly know which antibiotics will or won’t work for a patient’s life-threatening infection, a quandary that doctors face on a daily basis in hospitals around the world. A Washington State University research team reports on their work in the journal, Biosensors and Bioelectronics.

“The idea here is to give the doctors results much more quickly so that they can make clinically appropriate decisions within that timeframe that they’re working, rather than having to wait,” said Douglas Call, Regents Professor in the Paul G. Allen School for Global Health and a co-author of the paper. “Instead of looking for growth of a culture, we look for metabolism, and that is basically what we’re detecting by the movement of these electrons so it can happen in much shorter time spans compared to a conventional culture-based assay.”

The prevalence of antibiotic resistance is increasing around the world and threatens the ability to treat many common infectious diseases. For example, millions of people in the U.S. are infected annually with drug-resistant pathogens, and thousands of people die from pneumonia or bloodstream infections that become impossible to treat.

To determine definitively whether a particular infection is resistant to antibiotics requires separating and then growing the bacteria in a lab and watching the population grow in a process that can take up to two days or more. Doctors who are faced with a sick patient often have to prescribe an antibiotic immediately without having complete information on how well it will work.

In their paper, the WSU team used a probe to directly measure the electrochemical signal of the bacteria, thereby measuring their metabolism and respiration and learning how they are faring long before they would be visible in culture. Looking at eight different strains of bacteria, the researchers were able to use the bacteria’s electric signal to determine in less than 90 minutes which were susceptible or resistant to the antibiotics.

The bacteria that are still metabolizing and “breathing” after antibiotic treatment are considered resistant.

Previous attempts to measure the electrochemical activity of bacteria had been limited because most bacterial species are not capable of transferring electrons directly to an electrode, said Abdelrhman Mohamed, a postdoctoral researcher in the Gene and Linda Voiland School of Chemical Engineering and Bioengineering who was a lead author on the paper. The researchers added a chemical mediator to their assay, which acted as a shuttle, taking the electrons from the surface proteins of the bacteria and moving them to the researchers’ electrode, where the electric signal can be measured.

“That allows us to have a universal mechanism that can test all types of pathogens,” said Mohamed.

The researchers tested four different bacterial species that cause hospital-acquired infections and tested a variety of antibiotics that work by way of different mechanisms. They also developed an antibiotic susceptibility index to categorize the results in a way that could help doctors decide which antibiotic to use.

The researchers are now planning to engineer their probe to be convenient and standardized for clinicians to use and hope to commercialize it.

“It’s really exciting to be involved in a project that not only is valuable from a scientific view but is something that has commercial and industrial applications that could potentially someday actually improve people’s lives,” said Gretchen Tibbits, a lead author on the paper and graduate student in the Voiland School.

They are also working to better understand the fundamental mechanisms of the electrochemical process to further improve it.

“We are doing it in two hours, but if we understand mechanisms better, maybe we can do this in minutes,” said Haluk Beyenal, co-author on the paper and a professor in the Voiland School. “As long as the bacteria are alive, we can do this measurement.”