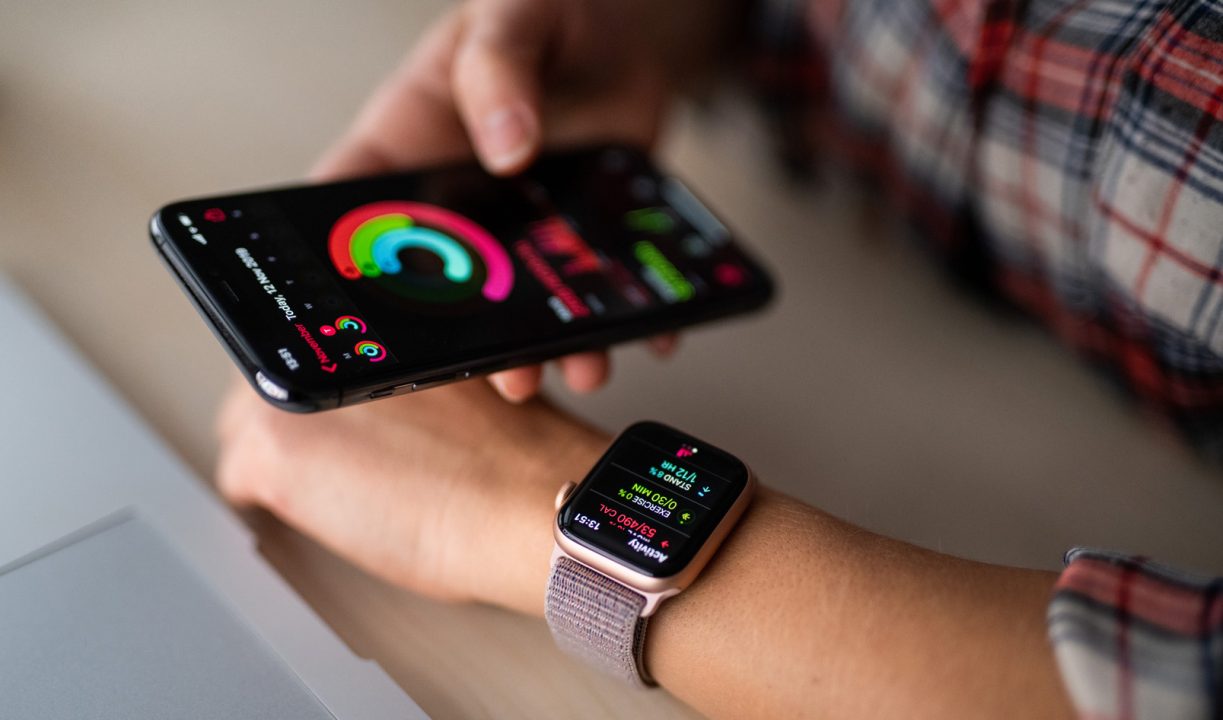 People who need wearable health devices, like smart watches and fitness bands, may use them the least. Age, education and income are factors associated with less use of wearable health devices among people with and at risk for cardiovascular disease, according to preliminary research to be presented at the American Heart Association’s Scientific Sessions 2022. The meeting, held in person in Chicago and virtually, Nov. 5-7, 2022, is a premier global exchange of the latest scientific advancements, research and evidence-based clinical practice updates in cardiovascular science.

Wearable devices are electronic devices worn on or close to the body that monitor and track health or physical activity. Wearables may help to manage cardiovascular health more effectively, with features like physical activity monitoring, heart-rate tracking, heart electrical activity tracing and more.

“We may be able to use artificial intelligence with health information from wearable devices to help people reduce their risk of heart disease,” said study lead author Lovedeep S. Dhingra, M.B.B.S., a postdoctoral research fellow in the Cardiovascular Data Science (CarDS) Lab at the Yale School of Medicine in New Haven, Connecticut. “Given these benefits, it is crucial to understand who is using these devices. In our study, we evaluated how many adults with heart disease or at risk for heart disease used wearables. We also looked at whether wearables’ use was equitable among patients of different age groups, sex, education, income levels and diverse racial and ethnic groups.”

Dhingra and colleagues analyzed the health information of 9,303 adults in the U.S. who responded to the Health Information National Trends Survey (HINTS) in 2019-2020. Focusing on participants with cardiovascular disease or who were at risk of cardiovascular disease, such as high blood pressure, Type 2 diabetes, smoking or obesity (BMI greater or equal to 30kg/m2), researchers evaluated participants’ responses in the survey question that asked if they had used a wearable device to track their physical activity or health in the last 12 months. Estimated wearable device use was cross-referenced by age, gender, race and ethnicity, education level and income, as well as participants’ willingness to share their wearable data with health care professionals.

While only 9,303 adults responded to the HINTS survey, it is a nationally representative sample, and researchers were able to use survey-weighted analyses to estimate nationwide numbers. Their analysis found that people at risk for cardiovascular disease were less likely to use wearable devices. Specifically:

“We were surprised to find that people with cardiovascular disease were notably less likely than people without cardiovascular disease to use wearable devices, which suggests those who are most likely to benefit from these technologies appear to be less likely to use them,” Dhingra said. “We need to ensure that wearable devices reach the people who need them most, by improving equitable access and promoting wearables as health devices to help improve health and decrease health disparities.”

“Wearables are effective tools to help improve cardiovascular health through enhanced self-monitoring. There is good evidence that when people utilize wearables, they may participate in more physical activities. In addition, the emerging ability of providing objective data to be used during patient-clinician interactions is very promising, since prescription of physical activity from a health care professional often increases follow-through,” said Bethany Barone Gibbs, Ph.D., FAHA, chair of the writing group of AHA’s June 2021 scientific statement on physical activity as a critical component of first-line treatment for elevated blood pressure or cholesterol, and an associate professor and chair in the department of epidemiology and biostatistics at West Virginia University School of Public Health in Morgantown, West Virginia. “This study highlights important disparities in the use of wearables. These inequities in access and use, if addressed, are an opportunity to improve cardiovascular health particularly among people in high-risk groups or under-resourced communities.”

This study was funded by the National Heart, Lung, and Blood Institute, a division of the National Institutes of Health, and the Doris Duke Charitable Foundation.

Statements and conclusions of studies that are presented at the American Heart Association’s scientific meetings are solely those of the study authors and do not necessarily reflect the Association’s policy or position. The Association makes no representation or guarantee as to their accuracy or reliability. Abstracts presented at the Association’s scientific meetings are not peer-reviewed, rather, they are curated by independent review panels and are considered based on the potential to add to the diversity of scientific issues and views discussed at the meeting. The findings are considered preliminary until published as a full manuscript in a peer-reviewed scientific journal.