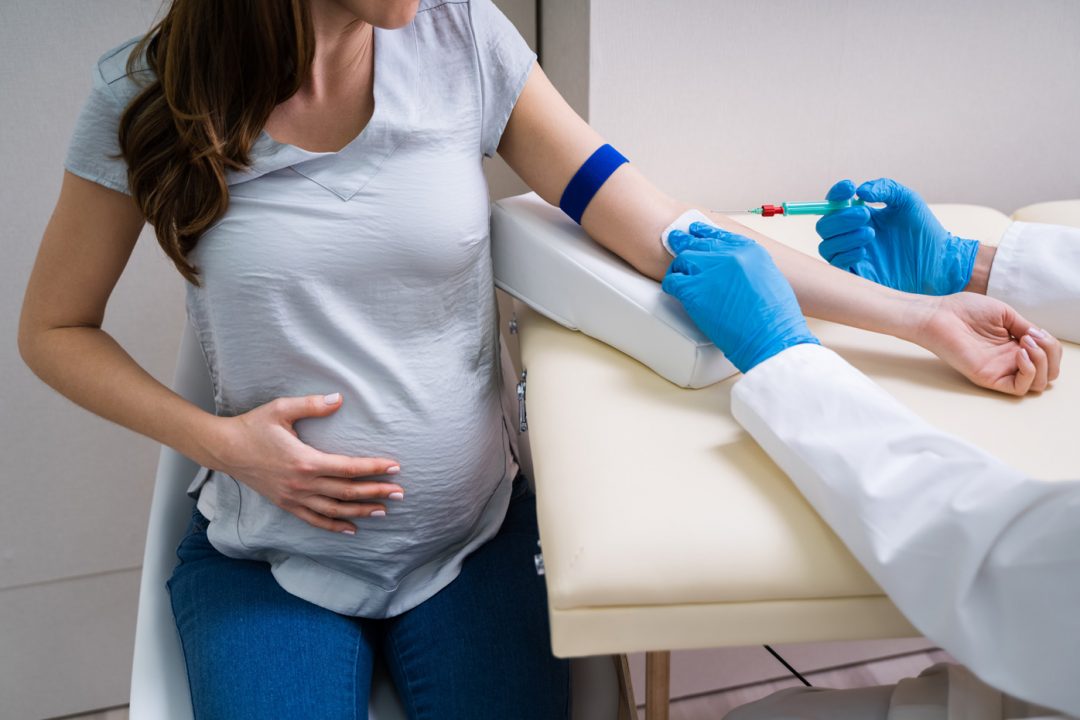 Scientists at Ningbo University, China have identified biomarkers that could provide an early warning system for three common and dangerous pregnancy complications: pre-eclampsia, gestational diabetes, and a liver condition called intrahepatic cholestasis. All three conditions are dangerous; early diagnosis and treatment is key to preventing poor outcomes and lifelong consequences. Their causes are not fully understood, and nor is their connection to the gut microbiome, which is affected by pregnancy and pregnancy-related conditions. A team led by Dr Siqian Chen at the Affiliated Hospital of Medical School decided to investigate whether specific changes in the microbiome — detected using levels of short-chain fatty acids, metabolites which are produced following the fermentation of microbiota — could be used as biomarkers for pregnancy complications.

“We analyzed and correlated the distribution of short-chain fatty acids during normal pregnancy and during three specific types of complicated pregnancy, gestational diabetes, pre-eclampsia, and intrahepatic cholestasis,” said Dr Rongrong Xuan, senior author of the study, published today in Frontiers in Cellular and Infection Microbiology. “The metabolic products of intestinal flora, short-chain fatty acids, during pregnancy are closely related to these pregnancy complications. They can be used as potential markers of pregnancy complications.”

The team recruited 112 women who were divided into four groups: those who experienced healthy pregnancies, and those who were diagnosed with pre-eclampsia, gestational diabetes, or intrahepatic cholestasis. To avoid confusing the analysis, patients were excluded who had previously been diagnosed with diabetes or related medical conditions, had any other gastrointestinal symptoms, or were taking medication that might affect the gut microbiome. Chen and colleagues took medical histories and samples of blood which were analyzed for levels of seven short-chain fatty acids: acetic, propionic, butyric, isobutyric, isovaleric, and hexanoic acid.

They found several strong candidates for biomarkers among the short-chain fatty acids, particularly isobutyric acid. All three groups of women who experienced the specified complications showed elevated levels of isobutyric acid. Patients with gestational diabetes and pre-eclampsia also had elevated levels of isovaleric, acetic and propionic acid – the latter two potentially because of dyslipidemia, imbalance of lipids in the blood.

By contrast, women diagnosed with intrahepatic cholestasis had much lower levels of all the short-chain fatty acids except isobutyric acid, and their levels of hexanoic acid correlated strongly with their illness. The team suggested that the lower levels of short-chain fatty acids in general might be due to lower abundance of flora in the gut microbiome, while the hexanoic acid may be linked to related inflammation.

Gestational diabetes, pre-eclampsia and intrahepatic cholestasis are responsible for significant morbidity and mortality: biomarkers that could detect these conditions early and enable early treatment would save lives.

Although this research will need to be expanded on and tested for clinical use, the authors looked forward to future work which examines the fecal microbiome to determine how close the correlation between the microbiome and the short-chain fatty acid levels is, as well as studies which incorporate data on lifestyle factors that could affect the microbiome and analysis of the microbiota in the genital tract.

“This is the first retrospective study that links short-chain fatty acids to the risks of three types of pregnancy complications,” said Xuan. “It lays a foundation for the prevention of pregnancy-related diseases in the future.”