Sense of smell is our most rapid warning system 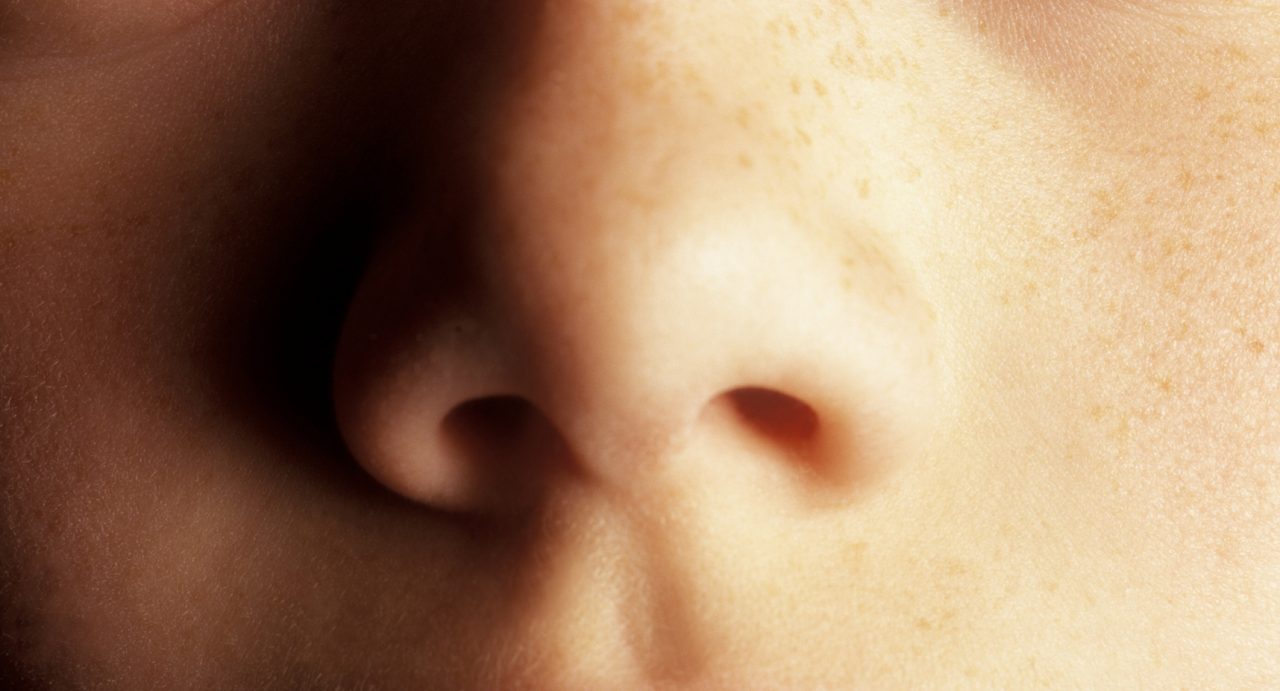 The ability to detect and react to the smell of a potential threat is a precondition of our and other mammals’ survival. Using a novel technique, researchers at Karolinska Institutet in Sweden have been able to study what happens in the brain when the central nervous system judges a smell to represent danger. The study, which is published in PNAS, indicates that negative smells associated with unpleasantness or unease are processed earlier than positive smells and trigger a physical avoidance response.

“The human avoidance response to unpleasant smells associated with danger has long been seen as a conscious cognitive process, but our study shows for the first time that it’s unconscious and extremely rapid,” says the study’s first author Behzad Iravani, researcher at the Department of Clinical Neuroscience, Karolinska Institutet.

The olfactory organ takes up about five per cent of the human brain and enables us to distinguish between many million different smells. A large proportion of these smells are associated with a threat to our health and survival, such as that of chemicals and rotten food. Odour signals reach the brain within 100 to 150 milliseconds after being inhaled through the nose.

The survival of all living organisms depends on their ability to avoid danger and seek rewards. In humans, the olfactory sense seems particularly important for detecting and reacting to potentially harmful stimuli.

It has long been a mystery just which neural mechanisms are involved in the conversion of an unpleasant smell into avoidance behaviour in humans. One reason for this is the lack of non-invasive methods of measuring signals from the olfactory bulb, the first part of the rhinencephalon (literally “nose brain”) with direct (monosynaptic) connections to the important central parts of the nervous system that helps us detect and remember threatening and dangerous situations and substances.

Researchers at Karolinska Institutet have now developed a method that for the first time has made it possible to measure signals from the human olfactory bulb, which processes smells and in turn can transmits signals to parts of the brain that control movement and avoidance behaviour.

Their results are based on three experiments in which participants were asked to rate their experience of six different smells, some positive, some negative, while the electrophysiological activity of the olfactory bulb when responding to each of the smells was measured.

“It was clear that the bulb reacts specifically and rapidly to negative smells and sends a direct signal to the motor cortex within about 300 ms,” says the study’s last author Johan Lundström, associate professor at the Department of Clinical Neuroscience, Karolinska Institutet. “The signal causes the person to unconsciously lean back and away from the source of the smell.”

“The results suggest that our sense of smell is important to our ability to detect dangers in our vicinity, and much of this ability is more unconscious than our response to danger mediated by our senses of vision and hearing.”

The study was financed by the Knut and Alice Wallenberg Foundation, the National Institute on Deafness and Other Communication Disorders and the Swedish Research Council. There are no reported conflicts of interest.