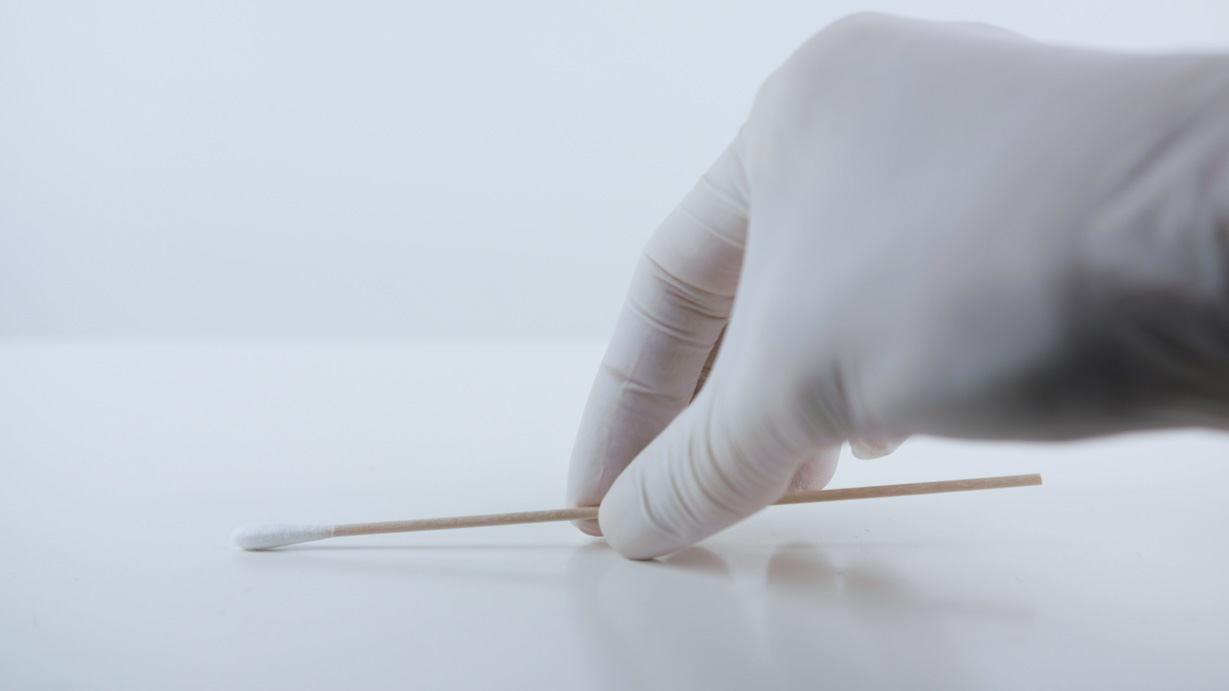 Surface sampling for SARS-CoV-2 RNA has shown promise to detect the exposure of environments to infected individuals shedding the virus who would not otherwise be detected. Now a new study, published in mSystems, an open access journal of the American Society for Microbiology, shows that the methodology used to detect the COVID-19 virus in nasal swabs at public health clinics, viral transport medium (VTM)/PerkinElmer pipeline, can be used to detect the virus on surfaces in indoor settings such as schools.

“Public health labs can now test for the virus that causes COVID-19 not just in people but also for traces left behind in the environment with equipment that they already have,” said senior study author Rob Knight, Ph.D., professor of pediatrics, computer science and engineering, and bioengineering at the University of California San Diego.

In the study, the researchers compared sampling and testing methods they developed at the university (the sodium dodecyl sulfate (SDS)/Thermo pipeline) to methods used in public health settings (the VTM/Perkin Elmer pipeline). The SDS/Thermo methodology uses robotic automation and specific reagents that are often not available at public health laboratories. The researchers put SARS-CoV-2 on laminated cards in the laboratories and then tested the two methods at detecting the virus.

The researchers found that the university-developed method, SDS/Thermo pipeline, shows superior sensitivity and specificity, but that the VTM/PerkinElmer pipeline is still sufficient to support surface surveillance in indoor settings such as schools, prisons and group homes. The SDS/Thermo pipeline showed superior sensitivity with a false negative rate of 9% compared with 27% for the VTM/PerkinElmer pipeline.

“This study is a comparison of research lab versus public health technique for measuring SARS-CoV-2 in the environment,” said Dr. Knight. “Although the VTM/Perkin Elmer pipeline was less sensitive, it was still useful to use in surface sampling programs such as the Safer at School Early Alert (SASEA) program. The equipment that many public health labs already have for clinical testing can be used to also test environmental surfaces. This is going to be very useful and implementable in public health labs as a surveillance method for schools and other environments where you need to detect the virus that causes COVID without having to administer a clinical test.”