Home  ›  News  ›  Medicines and Therapeutics  ›  Rural air pollution may be as hazardous as urban, study finds

Rural air pollution may be as hazardous as urban, study finds 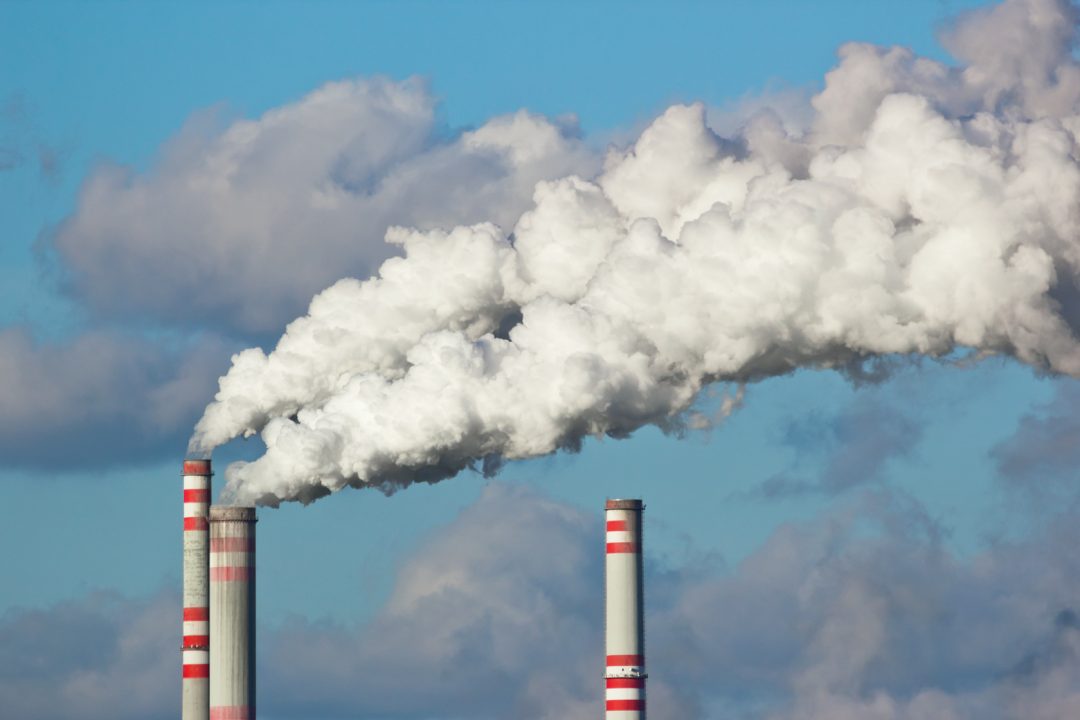 New research shows that chemical reactivity, seasonality and distribution of airborne particulate matter are critical metrics when considering air pollution’s impact on human health. Current environmental regulations focus on the mass of pollutant particles, and researchers at the University of Illinois Urbana-Champaign are pushing to refocus regulatory efforts on more regional and health-relevant factors.

A new study of air quality in the Midwestern U.S. found that measuring the mass concentration of PM2.5 — particles that are 2.5 micrometers in diameter or smaller — does not correspond well with current methods for classifying particle toxicity. Additionally, the researchers found that PM2.5 exposure may be just as hazardous in rural areas as in urban areas — evidence that challenges a common misconception that air pollution is more toxic in urban areas than in than rural areas, the researchers said.

The findings of the study, led by civil and environmental engineering professor Vishal Verma, are published in the Journal of Hazardous Materials.

“The EPA classification of PM2.5 accounts for particle diameter and mass, which are characteristics that are easy to measure,” Verma said. “However, not all particles that make up PM2.5 contribute to health equally.”

PM2.5 poses a health risk because it can become embedded in lung tissue when inhaled, the researchers said. Although chemically reactive fractions of these particles are known to be toxic, a previous study by Verma’s group shows that the exact relationship between PM2.5 mass and toxicity is unclear.

To examine the influence of oxidative potential more closely, the researchers collected PM2.5 samples weekly in the summer and fall of 2018 and in the winter and spring of 2019. They chose three urban localities: Chicago, Indianapolis and St. Louis; a rural location in Bondville, Illinois; and a roadside location adjacent to an interstate highway in Champaign, Illinois.

The team hopes this study brings attention to these newly uncovered risks associated with PM2.5 in rural areas.

“The current methods used to measure PM2.5 oxidative potential are time-consuming and laborious, and we hope that our new methodology, combined with these study findings, makes testing for oxidative potential more appealing to environmental regulators and policymakers,” Verma said.