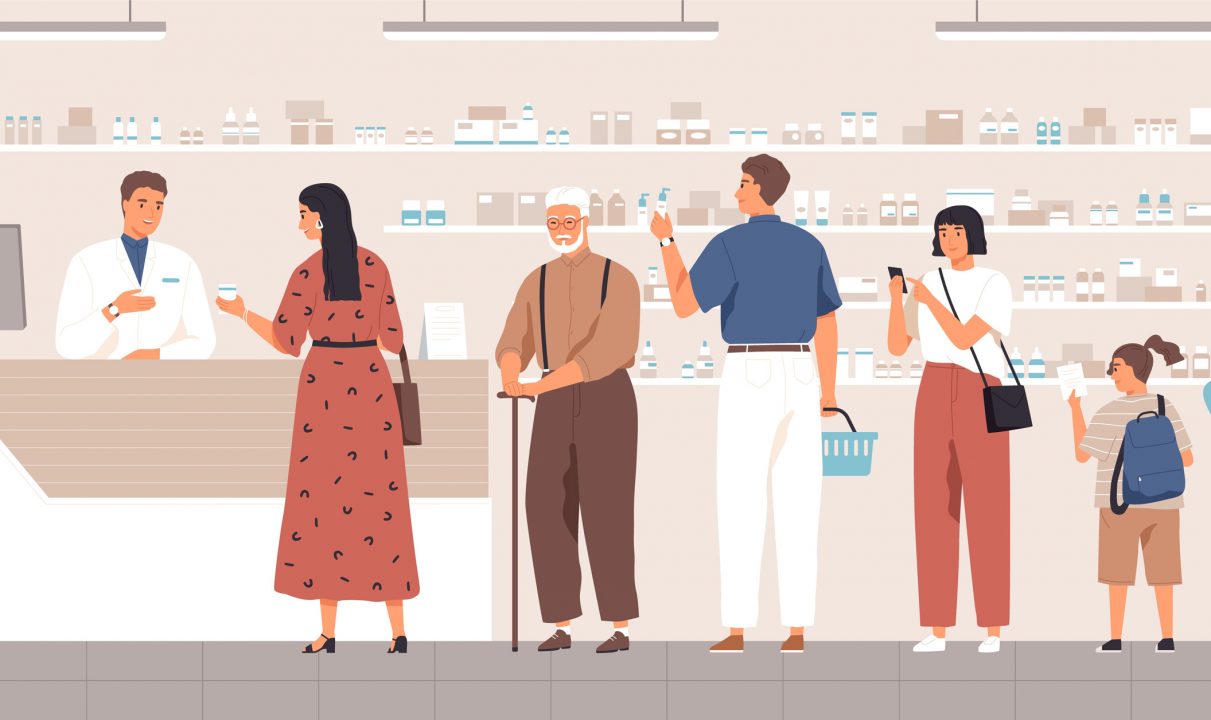 In many countries, health services have traditionally been publicly managed and financed. But in recent decades, several countries have undergone major health reforms, inspired by more market thinking.

The main argument for this trend is that increased competition will provide better and more efficient health services. However, the results from recent research indicate that the population still prefers health services to be mainly publicly regulated and financed.

“We found that Europeans are generally most satisfied in countries where the public sector is in charge of most of the health care system,” says Pål Erling Martinussen, a professor in NTNU’s (the Norwegian University of Science and Technology) Department of Sociology and Political Science.

Martinussen has collaborated with Håvard Thorsen Rydland from the Norwegian Research Centre (NORCE) to study health care in 21 European countries. The researchers looked at the connection between the degree of market adaptation of the health care system and how satisfied patients are.

The health reforms are designed to strengthen patient rights and introduce greater freedom of choice and competition. In addition, various financial incentives in the health sector have opened up for more offers based on profit and private payment.

Few researchers have previously studied the effect that all the reforms have had on health services. And even fewer have examined how satisfied the population is with the services afterwards.

“In fact, no one has used the population’s satisfaction as a measure of the success of the changes,” Martinussen.

How Norway did it

Norway introduced effort-driven financing in 1997, so that hospitals receive part of their income based on how many patients they treat. With the hospital reform in 2002, hospitals were organized into enterprises. Here the philosophy is that the public sector orders services, and the providers can also be private.

“Key elements of the reform are greater hospital independence, more centralized power to the state, increased use of contracts as a form of government, professionals instead of joint boards, greater separation between health policy and service production and increased freedom of choice for patients,” says Martinussen.

The changes were part of the market-oriented reform wave that has washed over the public sector in many countries under the collective term “New Public Management” in recent years.

Competition among providers also has advantages

“It’s clear that there are also advantages to competition in a public system. Private actors have relieved some of the pressure on the public health service,” says Martinussen.

The researchers point out that the reason this works so well in Norway and the other Nordic countries, for example, is that only the providers are private. Funding and regulations remain public.

“We’ve actually found support for this, in that the inhabitants of countries with a larger share of private providers are more satisfied. So it seems that people don’t find it critical who offers the health services, as long as they’re publicly managed and financed,” says Martinussen.