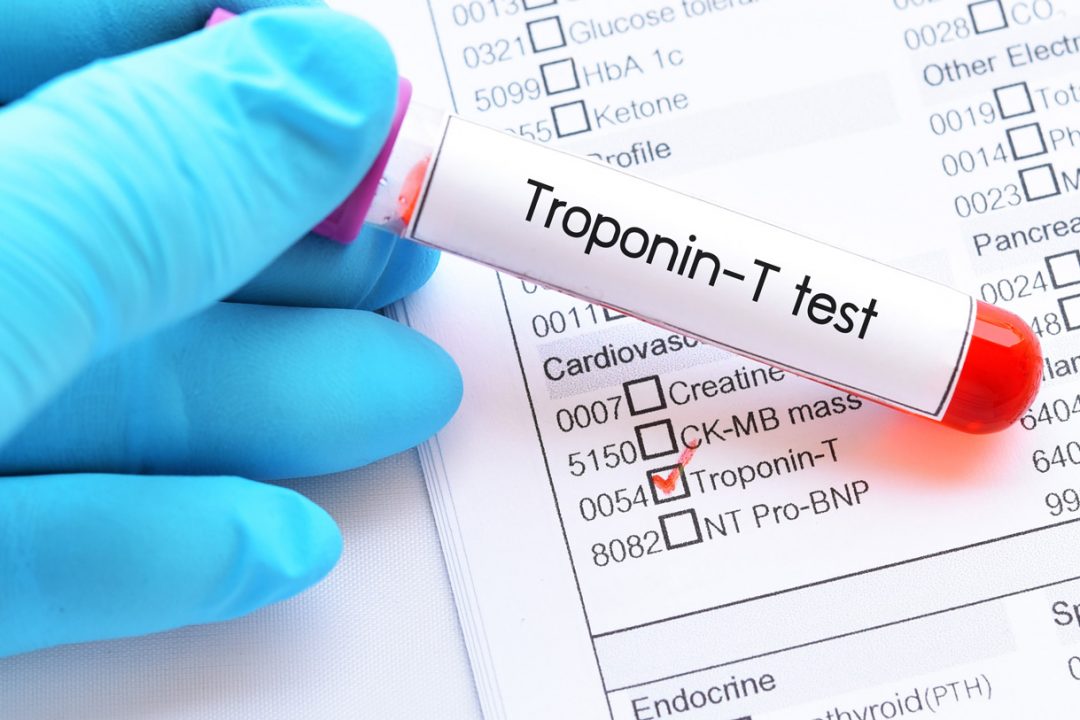 A new test has been developed in Turku, Finland, that helps in separating heart attack patients from those whose cardiac troponin values are elevated due to renal insufficiency. Blood sample tests for cardiac troponins are an important cornerstone in the diagnostics of heart attack, but the result may be elevated also due to other transient or chronic conditions, such as renal insufficiency, atrial fibrillation or strenuous physical exercise. The new test may help in identifying myocardial infarction (MI) faster and more specifically and thus improve the treatment of MI patients.

A significant problem in current diagnostics is that the commercial troponin tests currently being used at hospitals recognize the combined amount of both large and small troponin molecules.

In a collaboration study between the Heart Center of Turku University Hospital and the Biotechnology unit of the Department of Life Technologies of the University of Turku, a new simple immunoassay test was developed that detects solely the large troponin molecules. A troponin ratio was calculated by dividing the level of large troponin molecules, determined by the new test, by the level of all troponin molecules, determined by the test currently at use in hospitals. This troponin ratio was remarkably higher in MI patients than in renal insufficiency patients, although the results of the current commercial troponin test were similar in these groups.

The results of this study have been published in the highly esteemed scientific publication in the field of Cardiology, the Circulation: https://doi.org/10.1161/CIRCULATIONAHA.122.060845.