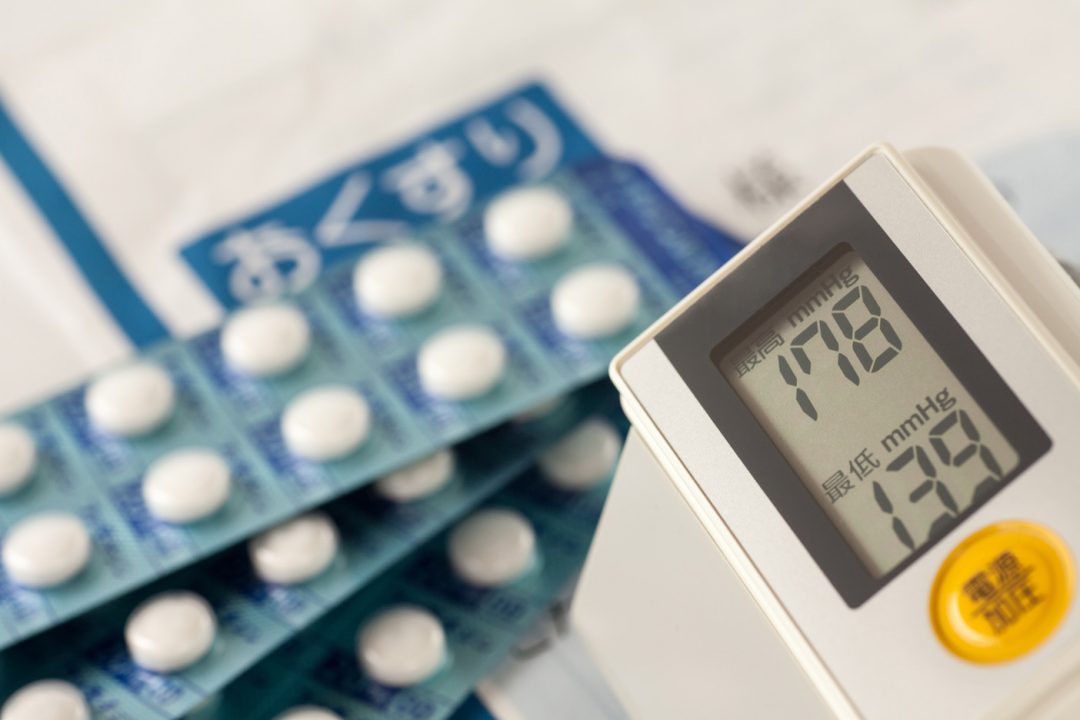 A new drug called Baxdrostat has been shown to significantly reduce high blood pressure (hypertension) in patients who may not respond to current treatments for the condition, according to results from a phase II trial led jointly by a Queen Mary University of London researcher and colleagues at CinCor Pharma, USA.

Published in the New England Journal of Medicine and presented at the American Heart Association Scientific Sessions conference, the trial results represent the first time that this long-sought new class of drugs to treat resistant hypertension has been developed and successfully tested.

Baxdrostat works by preventing the body from making aldosterone, a hormone which regulates the amount of salt in the body. Baxdrostat suppressed blood and urine levels of aldosterone. The study shows the drug causes a marked fall in blood pressure in patients whose hypertension is resistant to usual drugs, and that this type of hypertension is partly due to excess production of the aldosterone hormone.

The obstacle to development of such a drug has been matching the drug’s target — the enzyme which makes aldosterone — with another enzyme, which makes the essential steroid hormone, cortisol.

Professor Morris Brown, co-senior author of the study and Professor of Endocrine Hypertension at Queen Mary University of London, said: “The results of this first-of-its-kind drug are exciting, although more testing is required before we can draw comparisons with any existing medications. But Baxdrostat could potentially offer hope to many people who do not respond to traditional hypertension treatment.

“The effectiveness of older drugs in individual patients can vary substantially, whereas a hallmark of this new class is that it can be predicted to work well in the patients whose aldosterone hormone has made them resistant to older treatments.”

High blood pressure is the main cause of strokes, and a common cause of heart attacks and kidney failure. In most people with the condition, the cause is unknown, and they need life-long treatment through drugs.

High blood pressure is one of the most common conditions among adults in the UK — roughly a third of adults suffer from it. In recent years, it has become clear that in 5-10 per cent of people with it is a gene mutation in the adrenal glands, which results in excessive amounts of the steroid hormone, aldosterone, being produced. This amounts to potentially more than 500,000 people in the UK.

Aldosterone causes salt to be retained in the body, driving up the blood pressure. Patients with excessive aldosterone levels in the blood are resistant to treatment with the commonly used drugs for hypertension.

Professor Brown has been personally involved in work on the drug for over 10 years and advised both on the Baxdrostat trial, undertaken in the US, and the drug’s previous development. He worked closely with pharmaceutical firms responsible for developing the drug as well as start-ups that have licensed it.